Margaret Atwood: Tried on Social Media, Convicted by the Press

The Canadian author made the mistake of questioning the #MeToo campaign and was savaged on social media. 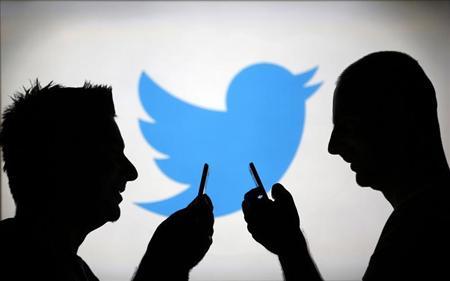 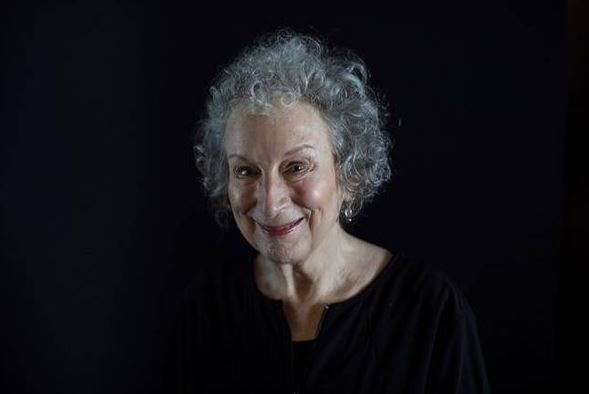 The struggling economics of news organisations these days means that it’s cheap to report debates and controversies taking place on social media and so these rows, especially when they involve well-known people, get more prominent coverage in newspapers and news bulletins than they deserve.

Recent reports have focused on the savaging Canadian author Margaret Atwood has received on social media for an article she authored in which she claimed that the #MeToo campaign was a symptom of a broken legal system. Referring to a case in which a Canadian academic lost his job after allegations of sexual harassment, she claimed that the campaign has become a “witch hunt” in which the idea of due process – that people must be presumed innocent until found guilty under the law, is being threatened by mob rule by which an anonymous allegation (usually of some kind of sexual misconduct) is enough to unleash a reputation-destroying avalanche of negative comments.

I’m not reading Margaret Atwood’s piece. The answer is yes. When you prioritize your powerful male friend over women’s pain, and then double-down when you’re called out, you’re a bad feminist.

I hate even more that she probably sort of loves that, as if it’s edgy.

It begs the question of what the role of social media should be in modern public debates. Scholars have been debating this topic for a while now, and the main contributions are grounded in an important theory by Jurgen Habemas: the theory of the Public Sphere. According to Habemas, democratic societies are characterised by the presence of a space of public debate – the public sphere, or a public space such as a town square or a bar of cafe where people would get together to discuss matters of public interest. Importantly, the public sphere is a place where people are not monitored and are able to hold the power accountable by forming a public opinion.

With the increasing prominence of social media, scholars have started asking whether they can be seen as new forms of public sphere. Supporters of this position argue that social media have already become an important tool for political activism around the world. Indeed, Mohammad Mesawa’s PhD work has demonstrated the key role played by social media in Tunisia and Egypt during the so-called Arab Spring during which young people especially made extensive use of social media as a tool to communicate and coordinate action.

On the opposing side are those who argue that social media are essentially a place where people are seeking entertainment – sharing pictures of cute cats rather than engaging in serious political debates. What is worse, even when people do engage in political activities online, they do so as token gestures – what is often referred to as “virtue signalling” – which are more about establishing a cause as part of someone’s identity and which might distract people from actually doing anything in the real world, as Malcom Gladwell argued in his famous 2010 article in the New Yorker:

As I argued elsewhere, the issue of whether social media are amplifying or simply reflecting rivalry and incivility characterising political debates is still contentious. People are always pointing the finger at what they see as the unpleasant or over-the-top tone of social media debate, yet – let’s face it – the quality of political debate in the House of Commons or in mainstream media doesn’t exactly encourage people to seek the higher ground. The adversarial style of conversation and the relentless personal attacks by politicians – combined with the media’s tendency to focus on individuals and political scandals mean that they are hardly models of balanced and respectful debates on political issues.

In the case of online campaigns such as #BlackLivesMatter and #MeToo, the point made by Atwood is perfectly valid – these campaigns all too often do turn into violent and irrational altercations online – but this is actually not very different from the way in which people might argue at a public meeting or in a bar.

The big difference is, of course, that social media are public platforms – and what we say there can potentially reach a much larger audience. But unless you use a specific hashtag to find a particular issue, you’ll generally end up limited to talking to your own network of – mostly like-minded – individuals.

It has become a common journalistic practice to report instances in which particular people have been targeted by critics online. A simple search for the word “backlash” associated to Twitter, social media or Facebook in the UK press in the past month returns more than 150 results. Social media could therefore influence people’s perceptions of the standards within their own community. But the attention dedicated to it by mainstream media could potentially work as a megaphone and amplify the phenomenon.

News outlets and journalists quite rightly want to cover what people find interesting – and social media can be a useful way of gauging public opinion on issues. But when the exchanges become the news rather than the substance of the political issue, journalists are missing an amazing opportunity to fulfil their role in providing useful information which could contribute to – rather than amplify – the debate.

This article on originally published on The Conversation. Read the original article.