Listen: What Do We Lose When We Lose a Language?

The second part of this podcast traces the efforts of a few people who are working hard to document, study and preserve rare Indian languages and dialects. 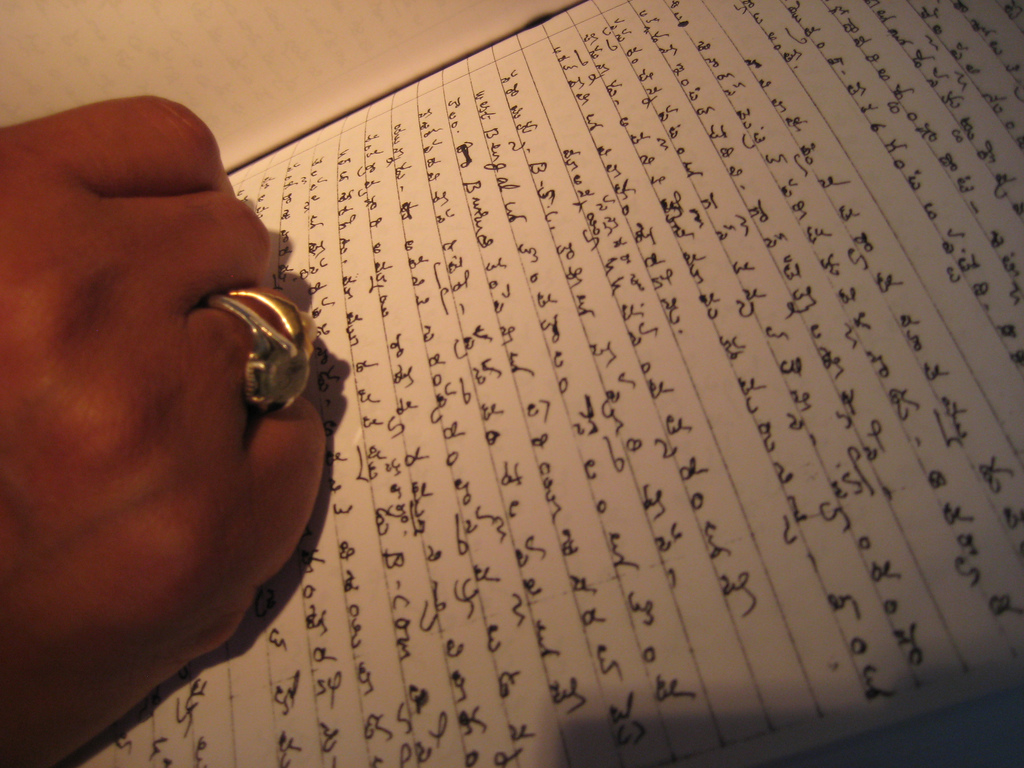 The rich linguistic diversity of India is under threat. Over 300 languages spoken by communities in geographically isolated areas have gone extinct and over a 100 more are endangered. As we move toward homogeneity in the name of progress, several indigenous languages across India are merging with more dominant ones. Meet V.K. Neelarao, who, concerned by the intrusion of Tamil in his original Saurashtrian language, made a film called Hedde Jamoi to raise awareness for this dying language. Also on this episode, we talk to Arup Kumar Nath at Tezpur University’s Centre for Endangered Languages about how researchers and students are documenting and preserving disappearing languages, and protecting a vital link with our past.

This is the latest episode of The Intersection, a fortnightly podcast on Audiomatic. For more such podcasts visit audiomatic.in​.