Konglish is widely spoken in Korea but rather than celebrating it as one of a variety of English used around the world, speakers are often frowned upon. 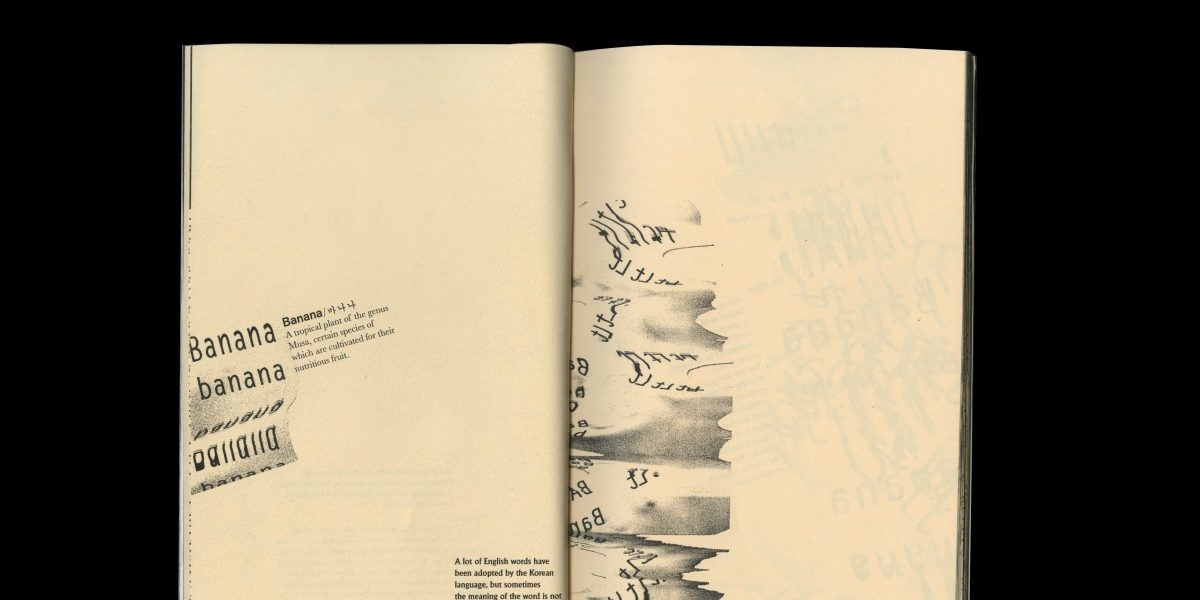 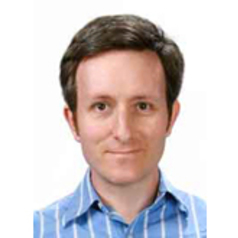 Konglish is the term used to describe the variety of English unique to Korea. It is just one of many varieties of the English language that exists far beyond the borders of so-called “inner circle” Englishes – those spoken in countries such as Britain and the US, for example. As such, Konglish is sometimes met with hostility – even by Koreans themselves – and some regard it as synonymous with errors and failed attempts to learn “proper” English. Examples of additional Englishes beyond the inner circle can be found in India, Ghana and Singapore.

Largely on the basis that Konglish does not match up with the grammar and vocabulary that characterises the standard variety of inner circle English, it is hugely frowned upon by some. But why should it be?

Difference does not mean errors, as once a variety of language has taken hold within a society, then it has – for all intents and purposes – become legitimate. Even within the inner circle of British English, some Britons still roll their eyes at so-called Americanisms, such as “have you been menued yet?” (for the uninitiated, to be given your menu).

Call it what you like, but it’s just a different way of using the same language. But if we assert that all varieties of a language must conform to a singular model, then it is easy to indeed label those that don’t as somehow incorrect. This may be arguable from a societal point of view – but never from a linguistic one.

Adherence to a one-size-fits-all perspective regarding English allows for negativity to persist toward all non-standard varieties of the English language, whether they are British English dialects or in this case, wider varieties such as Konglish.

Instead, we should recognise all varieties of the English language as legitimate, with a time and a place appropriate for their usage. For example, a standard variety of English is undoubtedly the variety we need to pass university entrance exams, write academic essays and produce documents which are otherwise considered “official” – anything from a government-issued article to a cover letter for a job opening.

But there is nothing inherently “better” or more “logical” in the makeup of standard English. There are in fact a multitude of contexts in which there are perhaps as many varieties of English to match. In the context of a meeting Koreans might have with close friends, essentially hanging out together, then Konglish would fit just fine.

Also read: For Schools in Rural India, the Appropriate Language of Instruction Remains a Conundrum

This approach reflects current trends toward diversity and equality, albeit from a linguistic perspective. Mess with someone’s language and you’re essentially messing with their culture. This is not a lesson in political correctness, but linguistic correctness, as all languages exhibit a form of grammar and vocabulary which are predictable and systematic. So to consider only one variety of grammar and vocabulary usage as correct is, linguistically speaking, nonsensical.

Konglish reflects cultural identity, connects with linguistic diversity and above all, is already used to communicate in Korea, which is the ultimate purpose of language.

Below is a very small selection of some of the great words used in Konglish, and worth celebrating.

Skinship: This refers to the act of physical touching, such as that seen between a mother and child, but also among adults, to indicate a deep friendship. I recall in Korea seeing two men who were close friends, with one momentarily interlocking his arms around his friend from behind. Given this practice, it makes sense to have a word to describe it, illustrating the link between language and culture. The joining of the word skin with the suffix ship is no more or less “logical” than words such as relationship and friendship.

Burberry: This word as used in Korea refers to a trench coat, not to the clothing brand per se. This is not a mistake on any level. It is widely used within Korea and certainly understood. At the end of the day, society tends not to wait for the production of dictionaries and textbooks to somehow legitimise a language and make it official – society does this for itself through linguistic reinforcement on the ground. The word is also an example of linguistic overextension and if we declare this a mistake, then we also need to declare Hoover and Kleenex to be mistakes when used to refer to vacuum cleaners and tissues.

Grand Open: This means grand opening as might be used for the launch of a restaurant or department store. It is seen everywhere in Korea. The fact that it is printed on menus and huge banners draped across new stores shows how a variety of English is made official for its speakers in ways that go beyond textbooks and dictionaries; as such, it is not a grammatical error based on the “missing” suffix of ing.

The days when native speakers of English might have declared “speak English!” may now be replaced somewhat with “speak our English!” If travelling or working overseas, though, we can expect to hear not only foreign languages but also foreign varieties of English in all its forms.