The actor had taken to social media last week to urge people to wear black masks and clothes in reaction to police action taken against those wearing black clothes at the CM's events to protest against the Kerala gold smuggling case. 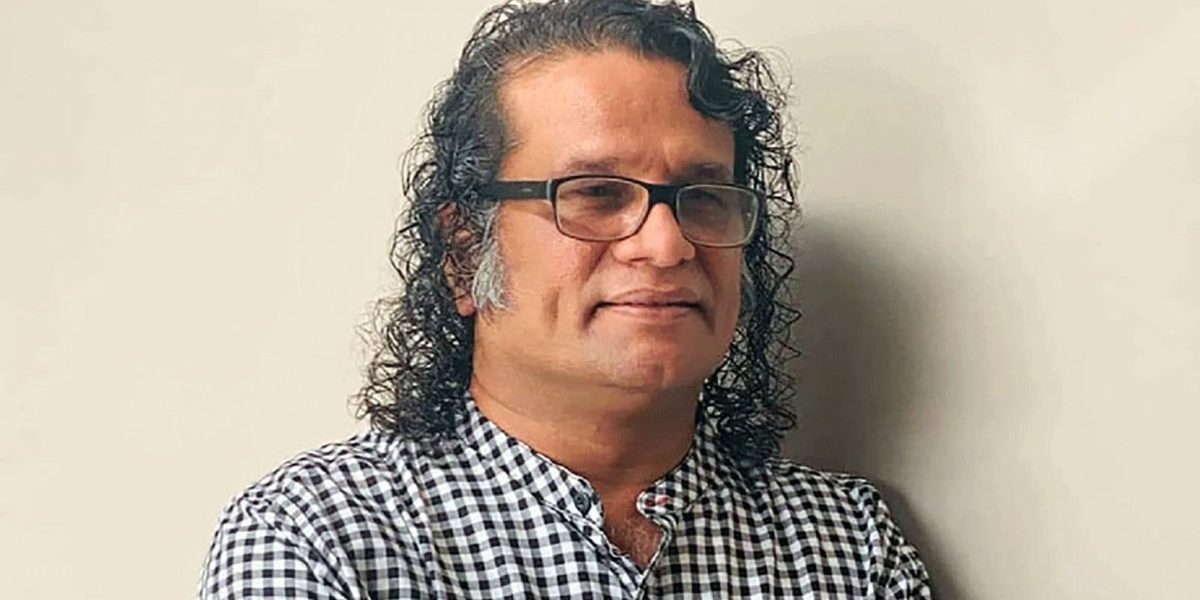 New Delhi: Prominent theatre artist and actor Hareesh Peradi was cut from an event he was slated to attend by the CPI(M) cultural and intellectual wing on Friday at the very last minute over a social media post where he took a dig at Kerala chief minister Pinarayi Vijayan over a ‘ban’ on wearing black clothes and masks.

The event, which took place on Friday in Kozhikode, was organised by Purogamana Kala Sahitya Sangam (PukaSa), an organisation of artists and writers. PuKaSa Kozhikode district secretary U. Hemanth Kumar told the Indian Express that Peradi’s criticism against the Left Government was not justified and that is why the decision was taken to drop him from the event. “…We are really pained that we had to drop him at the last minute,’’ he told IE.

This comes at the heels of opposition parties in the state holding several black-flagged protests and demanding his resignation in light of the allegations by gold smuggling scandal accused Swapna Suresh. In reaction to the protests, the police had forced people attending Vijayan’s events to remove black masks. Those wearing black clothes were then forced to leave the venues.

Wearing black clothes and a black mask, Peradi had shared a Facebook post on Sunday, urging people to do the same for two days to “protest against a frightened fascist”. 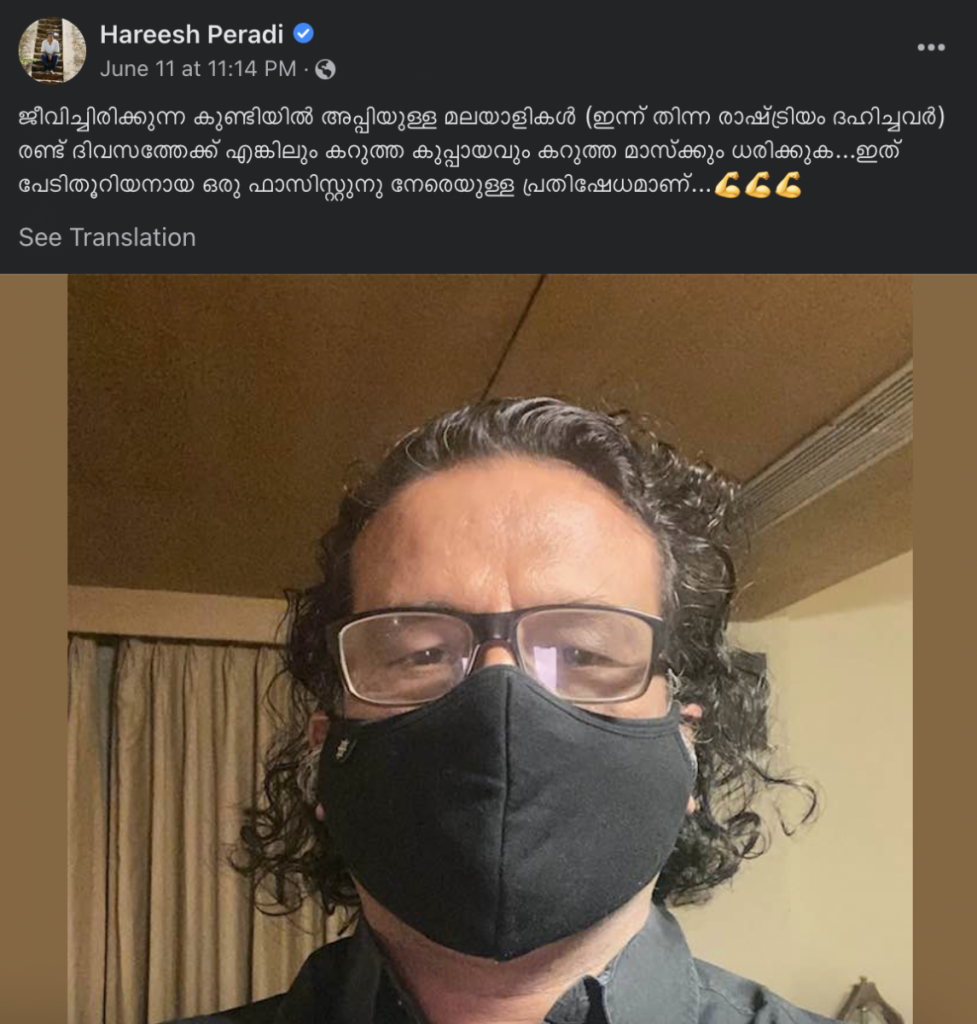 Peradi told the Indian Express: “While I was heading to Kozhikode, I got a call from PuKaSa… ‘you need not take part in the programme in the present political situation’.”

After many took to social media to criticise the police action at the CM’s programmes, the chief minister said that there was no such ban on black clothes and masks.

The Kerala gold smuggling case pertains to the smuggling of gold in the state through diplomatic channels. It had come to light after 30 kg gold worth Rs 14.82 crore smuggled in a consignment camouflaged as diplomatic baggage was busted by the customs department in Thiruvananthapuram on July 5, 2019.