'The Show Must Go On': A Personal Tribute to Joy Michael

In a personal tribute, Vivek Manuskhani writes about what she meant to the world of theatre.

There are many who blaze an individual trail of success in their lives but few who create institutions capable of nurturing generations of artistes. Joy Michael who breathed her last on March 9, 2018, aged 92, was one such towering figure. Not only did she help establish Delhi’s theatre movement by co-founding Yatrik, she was also associated with the idea of  promoting creative drama and speech as an important aspect of education in schools. Whether as actor, producer or director at Yatrik or a much-acclaimed principal of St Thomas’ School in Delhi for over a decade, she stayed true to her quest for constantly widening the circle of creativity, earning much recognition from the 1970s onwards – in 1999 she received the Emeritus Director Theatre award, given by the Ministry of Culture, Government of India, which was followed by a Sangeet Natak Akademi Award for theatre direction in 2009. In 2012, Joy Michael was awarded the Padma Shri by the Government of India. 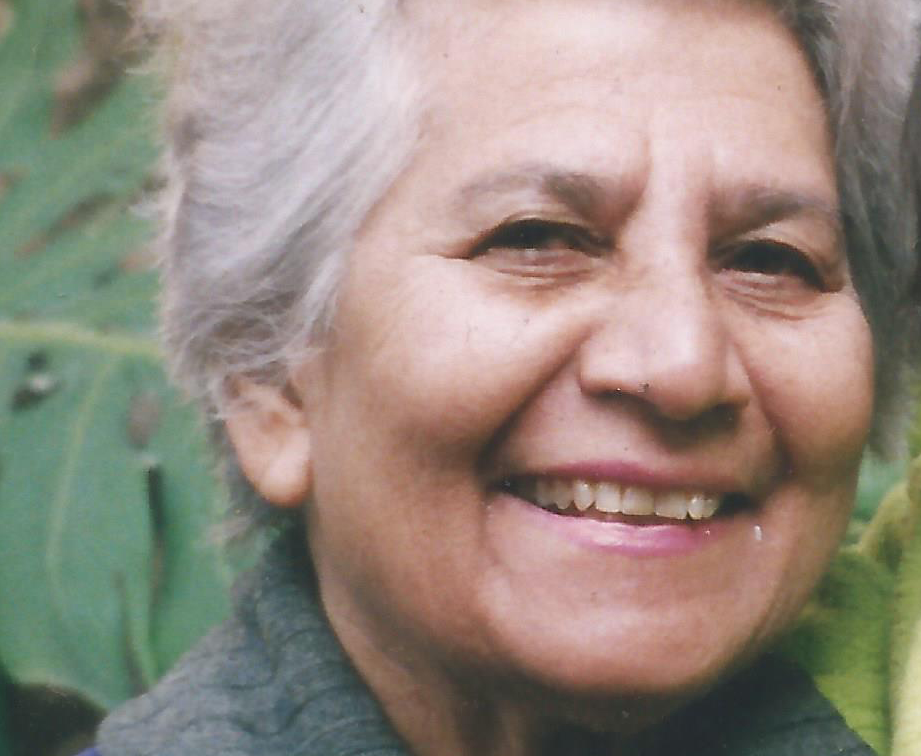 When I relocated from Kolkata (then Calcutta) to Delhi in the early 1990s, my theatre mentor Zarin Chaudhuri gave me some parting advice: “The first person you must get in touch with is Joy Michael.” She said that Joy was an amazing human being, ran this brilliant theatre company called Yatrik, and would surely guide me on how to get involved in the theatre scene in Delhi. And she was spot on!

At our very first meeting Joy took me under her wings, and said “If you are a friend of Zarin, you are a friend of mine. Welcome to Yatrik”.  She then cast me in several productions that Yatrik staged during those years. And through working in those productions I had the good fortune of making some of my dearest friends for life – my fellow cast and crew members in those shows. Because everyone who was anyone in the English language theatre world, had worked with Yatrik, and therefore with Joy ….and fallen under the spell of her gracious charm and her tremendous grit to keep the show on the road, no matter what the odds.

It was evident that Joy nurtured Yatrik like she did her two wonderful daughters, Meriel and Kristine. Yatrik was indeed her baby. She gave it every ounce of energy that she had. As director of the group, a post she held for over forty years, she would tend to every department – from directing to producing to stage managing to marketing to the group’s board meetings to ensuring that there were refreshments backstage. It was as though every cell and fibre of her body was living and breathing theatre, and working out how best to marshal every resource and skill available to put on the best show possible.There was no task too big or too small that she would not take on. She was a true leader and a true team player. 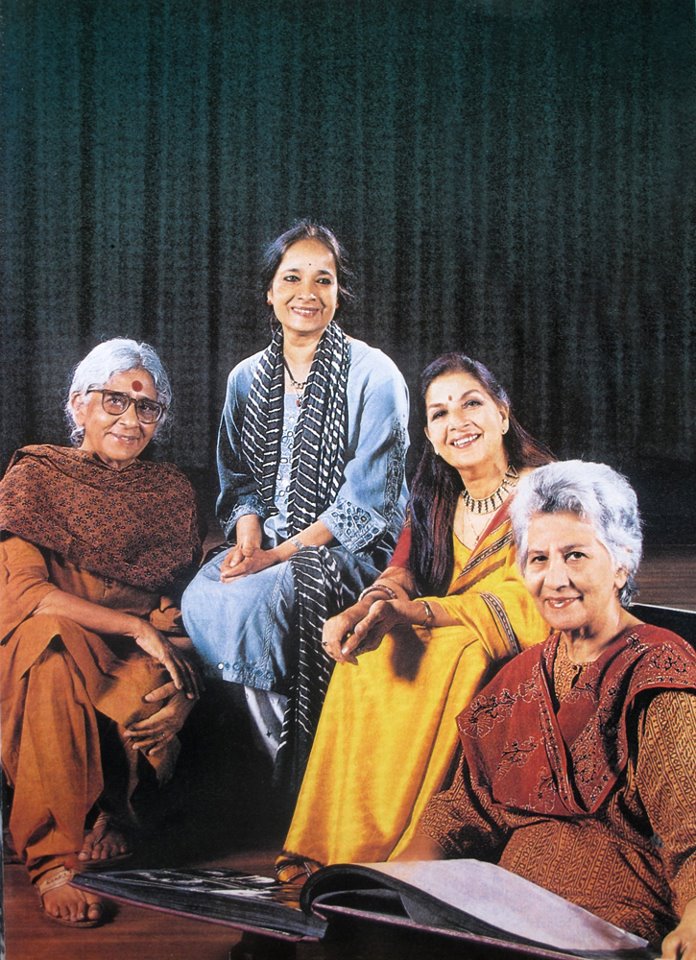 When she figured that I was well versed in organisational skills and systems, she immediately said “You will be our new secretary”. That was it! She gave me no choice. I was flabbergasted. I thought here I was, a relative newbie, why would Joy want to anoint me in such an important position? But that was Joy. She had an innate trust in people’s abilities, and would give people an opportunity to hone their skills, to shine and be their best, whether it was on stage or off stage. She was a great judge of character and ability.  When she asked you to do something, you could just not say No. And then because she had such implicit trust in you, you would damn well do your best to make her proud. I am so grateful to her for all the opportunities she gave me within Yatrik, and beyond. 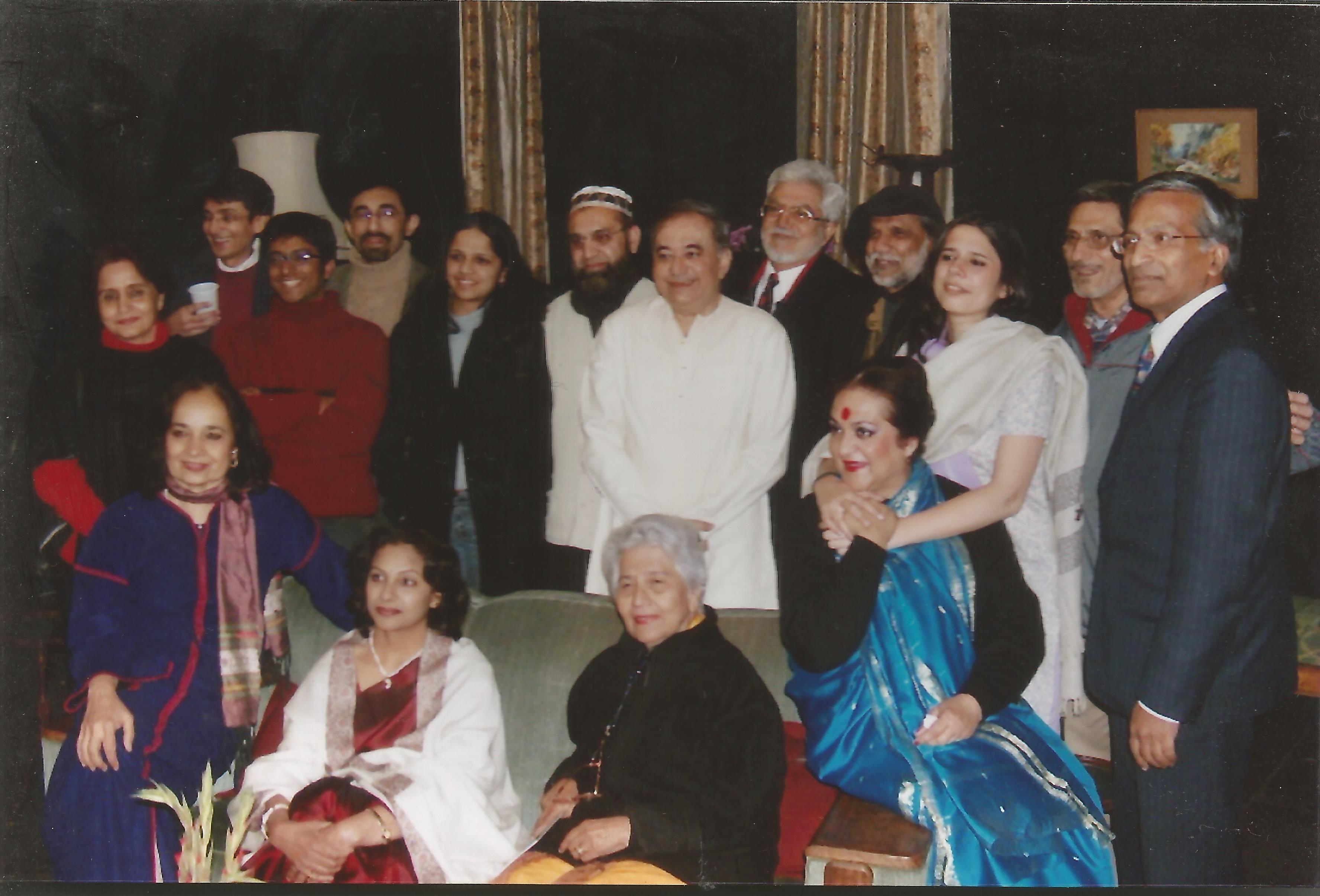 Taking Yatrik on a tour of South Africa (2004) with the production ‘9 Jakhoo Hill’ under the auspices of the Indian Council for Cultural Relations. Credit: Special arrangement

When I went to her to ask if I could direct Don’t Dress for Dinner, a comedy that had been a hit on the West End at the time (the 1990s) but would require expensive sets and costumes (not the norm for Yatrik productions), she said, “If you really want to do this, and think that audiences will like it, let’s do it.” I was astounded. I had little directorial experience at that time, and here was someone giving me the opportunity to stage an expensive production on the big stage at Delhi’s Kamani auditorium. When the show went on to be appreciated, there was no one happier than Joy. That was indeed her true nature – lighting the way for others and helping others to shine. The collective success of the group is what gave her true joy, rather than individual achievements, which were not inconsiderable.

In fact, the manner in which she carried the weight of her achievements so lightly was a constant education and inspiration. Born in Asansol on June 8, 1926, Joy studied English Literature at St. Stephen’s College(1945-1950),earning a post-graduate degree, and was the first woman secretary of the college’s Shakespeare Society.

In 1959-60, she received a British Council scholarship to study professional theatre at the London Academy of Music and Dramatic Arts. She also attended a course in direction at the British Drama League. After a brief stint in theatre in London she returned to India to continue her theatre activities in Delhi, working with Unity Theatre.

That is when Yatrik was born – founded as a bilingual repertory company in 1964 with the objectives of projecting the arts as a dynamic, living force in our times by providing regular sustained performances of theatre and other arts and building up an audience for them. Along with Joy the other co-founders were Roshan Seth, Rati Bartholomew, Sushma Seth, Kusum Haidar, Sneih Dass, Nigam Prakash and Marcus Murch.

For those of us who joined Yatrik later, it was a matter of pride to be part of a significant lineage. Apart from the founders, all of whom were insanely talented theatre personalities themselves, Yatrik went on to give a platform to stalwarts who comprised the who’s who of theatre in India –  Alyque Padamsee, Ebrahim Alkazi, Barry John, Kulbhushan Kharbanda, Sinia Duggal, Madhuri Bhatia, Salima Raza, Tejeshwar Singh, Bhaskar Bhattacharya, Lola Chatterjee, Sunit Tandon, Avijit Dutt, Prabha Tonk, Sabina Mehta Jaitly and Prakash Bhatia – and a galaxy of other theatre luminaries. 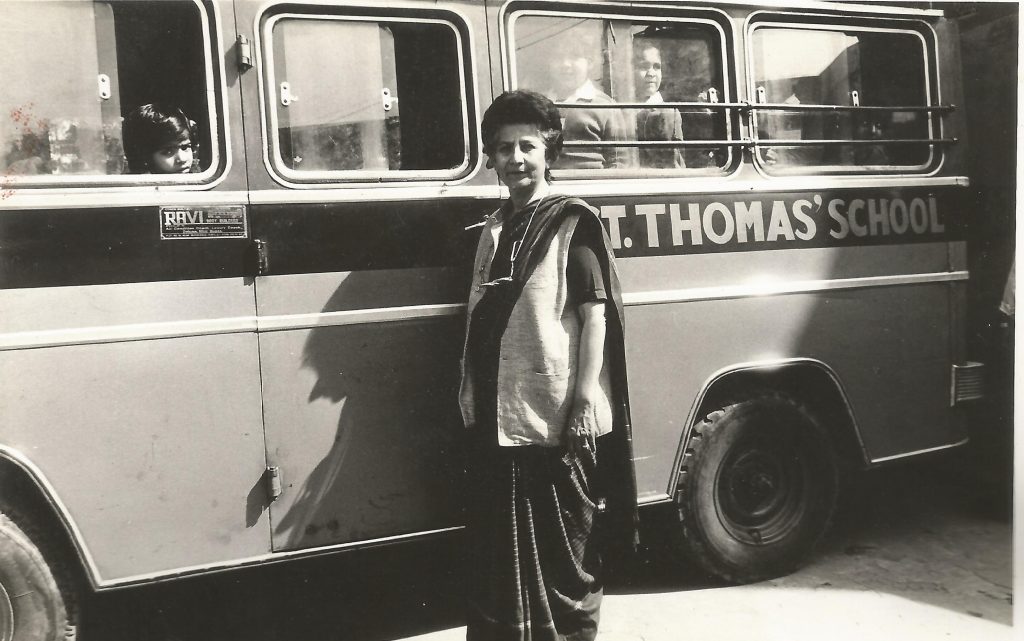 As Principal of St. Thomas’ School in Delhi, Joy Michael directed the play Stree on the theme of 50 years of women’s empowerment, using almost 1,000 girls from the school. The script was based on research and interviews with the illustrious freedom fighters Aruna Asaf Ali and Kamaladevi Chattopadhyay, who had worked closely with Gandhiji. Credit: Special arrangement

Joy was a powerhouse performer herself, having acted in productions which were timeless classics such as Our Town, Five Finger Exercise, Tartuffe, Heda Gabler, Medea, among many others. Some of her directorial credits included The Seagull, A Delicate Balance, Oliver, Black Comedy, Six Characters in Search of an Author, Suddenly Last Summer, Cause Celebre, The Crucible, The Maids, Uncle Vanya, Sylvia Plath, The Happiest Days of Your Life, The Tempest, South Pacific, All My Sons, Six Degrees of Separation, Harvest. She had over 200 plays to her credit, be it as actor, director or producer!

As anyone working in theatre knows, it is not easy to continue producing play after play despite a lack of resources and funding support, managing cast and crew of diverse backgrounds and temperaments, luring audiences into the theatre when they have so many other options available. It requires a rare person to never get defeated, to keep going no matter what, to always live the mantra, “The show must go on”. I don’t think any one will disagree that if there is one person who epitomised this over the last 54 years, it was the fabulous Joy Michael – who carried on despite every obstacle, with unparalleled courage, determination and commitment. The world of theatre has been made richer by her immense and selfless contribution. Her legacy will live on.

As Shakespeare wrote in one of his sonnets:

But thy eternal summer shall not fade,
Nor lose possession of that fair thou ow’st,
Nor shall death brag thou wander’st in his shade,
When in eternal lines to time thou grow’st,
So long as men can breathe, or eyes can see,
So long lives this, and this gives life to thee.

Vivek Mansukhani is a theatre actor, director and producer. He heads the India office of the Institute of International Education (IIE).