Harish Khare on the UIDAI's decision to file an FIR against a reporter and editor-in-chief of The Tribune for reporting on Aadhaar data breach. 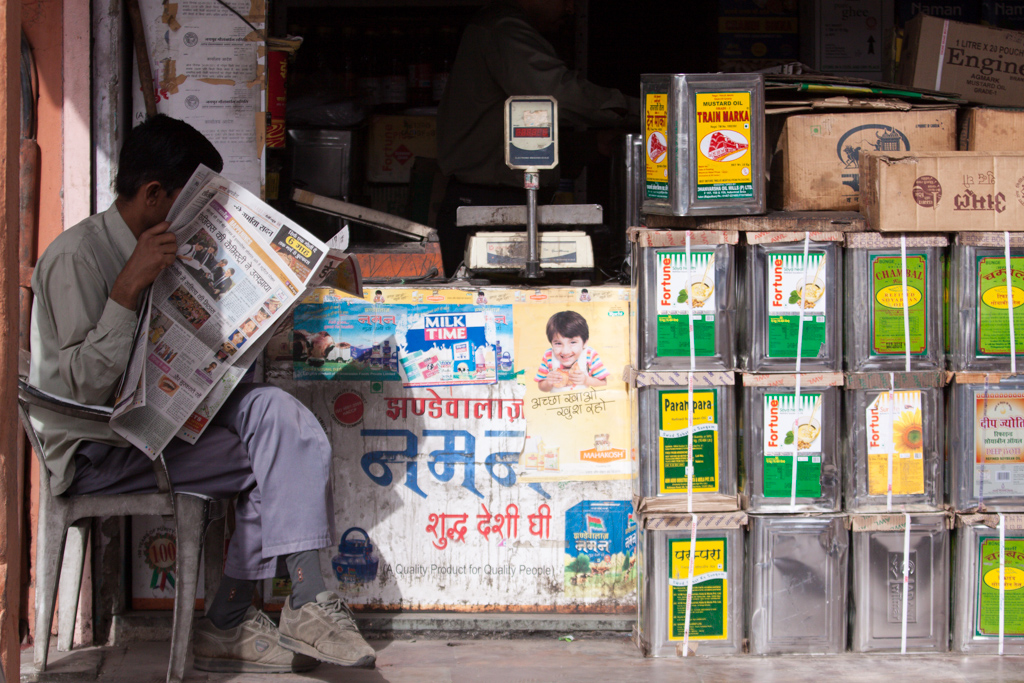 The UIDAI recently filed an FIR against a reporter from The Tribune and the newspaper’s editor-in-chief Harish Khare for reporting on how a group tapping UIDAI data may have sold Aadhaar details to one lakh service providers. In a speech, read out at an event in Delhi on the ‘Right to Investigate’ on January 10, Khare talked about media freedom and the importance of investigative reporting. The full text of his speech is reproduced below.

I am grateful to so many friends for gathering this afternoon for a conversation on a subject that should be a matter of vital concern to all of us.

Rather than feeling outraged, I am inclined to be thankful to the government and its empowered instruments like the UIDAI and the police for slapping a criminal case against The Tribune and my colleague, Ms Rachna Khaira.

I wish to reiterate – with all the seriousness and as responsibly as possible – that what Ms Khaira did was nothing more than perform her duty as a professional journalist. And we at The Tribune did nothing more than what any other set of editors in a newspaper would have done.

And, let me confess: We at The Tribune do not think of ourselves as manning the barricades. We do not subscribe to permanent insurrection. We are not chasing any revolution. We believe in the Constitution and its values; we assiduously seek to provide space to the voices of dissent.

And yet we are sought to be hauled up for doing a spot of honest, legitimate investigative reporting; we are sought to be intimidated for practising  a bit of old fashioned journalism. And so, if the arrogant rulers of the day can think of wanting to arrest the reporter and the Tribune editor, which journalist in India can feel safe and confident in pursuing an honest story?

We need to be thankful to the authorities for suddenly making the entire media fraternity realise the need for solidarity and strength.

We need to be thankful to the authorities for throwing the harsh provisions of the law at us because suddenly it was evident  to one and all – from the most pro-government to the most professionally detached media outlets – that the sub-inspector can come calling on anyone of us, whatever be the colour of our partisanship.

We need to be thankful to the authorities for reminding us that each one of us has an opportunity every day to stand up to the power; to question the bureaucratic theology; to dispute the officially-mandated orthodoxy.

We need to be thankful to the authorities for exposing themselves and their false pretences.

We need to be thankful to the authorities for re-introducing a dash of passion and energy and anger into the heart of every single Rachna Khaira who is out there in every single newsroom.

We need to be thankful to the authorities for being so clumsy, so bureaucratic and so haughty – because responsible journalism never felt as joyful as it does this afternoon.