Some may consider it fanciful and far fetched, but to my mind, the coronavirus is in fact the tenth avatar, meant to save humanity from itself and to take us into a new epoch. 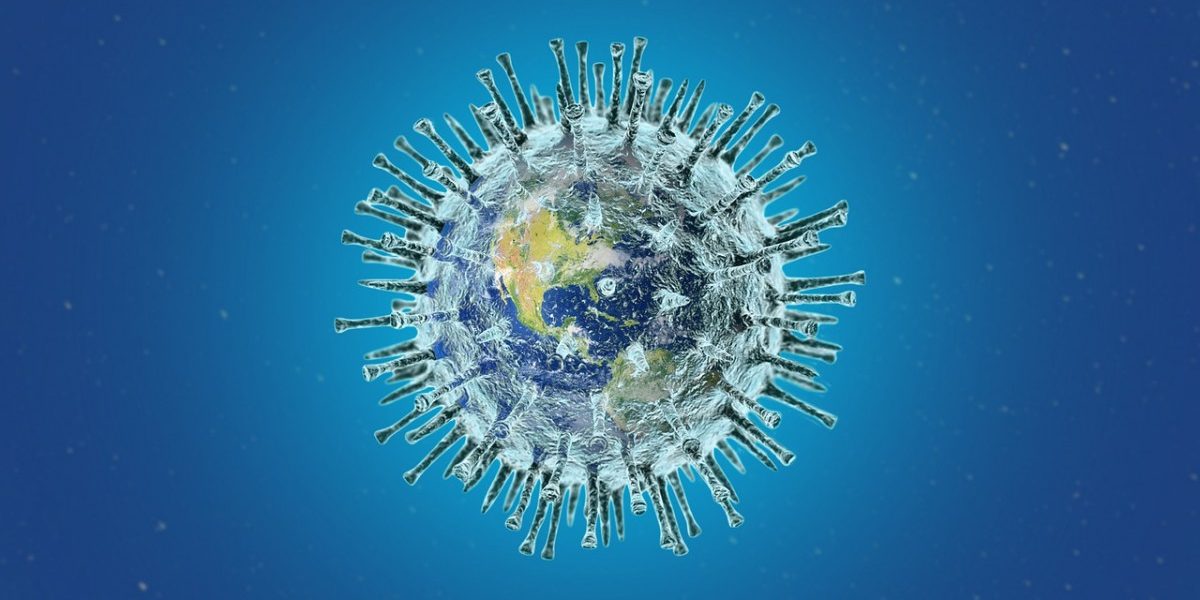 No, I do not mean karunavatar, but Coronavatar. An avatar being an incarnation of the Godhead, one expects such an incarnation to be benign, beautiful or compassionate, a karunavtar, in short. However, this has not necessarily been so.

Hindu mythology and philosophy believe that there are 10 major avatars or incarnations of Vishnu, the Hindu god of preservation, referred to as Dashavataras. Vishnu is said to descend in the form of an avatar to restore cosmic order whenever it is out of balance. Nine incarnations have already appeared and the tenth, the Kalki avatar will, it is believed, appear at the end of the present epoch, termed the Kaliyuga, or the Age of Kali. It is said to represent human civilisation at its most degenerate with “spiritual bankruptcy, mindless hedonism, breakdown of all social structure, greed and materialism, unrestricted egotism, afflictions and maladies of mind and body.” Each avatar is said not only to restore cosmic order but to take it to a new, higher state of cosmic evolution. The nine incarnations align roughly with the Darwinian concept of the evolution of species.

The first two, matsya (fish) and kurma (turtle) were not beautiful but not fierce. The third, Varaha (boar); the fourth, Narasimha (man-lion); fifth, Vaman (the dwarf-god); and the sixth, Parshurama (Brahman warrior) were neither beautiful nor calm beings, but were in fact fierce in mien and also in accomplishing their task of ending injustice, unrighteousness, and bringing succour to the oppressed.

The remaining three (Rama, Balrama\Krishna and Buddha) are incarnations that restore eternal values and show mankind what an exemplary life should be. The tenth avatar, Kalki, riding a white horse, with sword drawn, and blazing like a comet, is to appear at the end of the present epoch when chaos, evil and persecution has reached its nadir, and dharma has vanished. He ends the Kaliyuga to restart Satya Yuga, the age of goodness and another cycle of existence.

Some may consider it fanciful and far fetched, but to my mind, the coronavirus, though it may look nothing like Kalki, is in fact the tenth avatar, meant to save humanity from itself and to take us into a new epoch. Look at the evidence: our world is already moth-eaten and tattered, with its many conflicts, national and international – racial, caste and gender; its selfishness, egoism, consumerism, and greed for profits; its corruption and abuse of technology hurtful to the body and mind.

They are systematically destroying the environment, and universal values – truthfulness, integrity, generosity and concern for the other – preying instead on vulnerable human beings.

In reaction, the pandemic has already set in train a cleansing – physical, social and economic – with the closed industries, loss of jobs, painful migrations, and a culling of the old and infirm, especially those incapable of surviving without help. Though the virus has taken away some young ones with promising futures, the heaviest toll has been on the old and infirm, as if making sure that only the fittest survive for the New Age.

Already the process of rebooting of economies has started with a reordering of economic priorities and activities in terms of locations, products, processes; collaboration is the new social mantra, and so on. The cry for reform in every aspect of life is growing stronger by the day.

Already a few progressive corporations are looking beyond profits to saving the environment; the recent Daan Utsav (Giving Week) has seen an uncharacteristically enthusiastic response for giving to social causes, with respondents, individuals and companies claiming that COVID-19 has made them kinder, more willing to help others in need. The absence of human beings for a long period from the scene has made flora and fauna flourish once again.

The change being witnessed, both painful and good is not incremental but dynamic. While the price we are paying for it is in pain and loss, there is the hope of a better future too.

Call it Kalki avatar or the Coronavatar, my fanciful thinking says that the pandemic is signalling the beginning of the end of Kaliyug.

Pushpa Sundar is the author of several books, papers and articles on a diverse range of subjects.