Along with Tom Wolfe, Nora Ephron and Gay Talese, Didion ushered in the era of new journalism with her essays on Los Angeles life in the tumultuous 1960s. 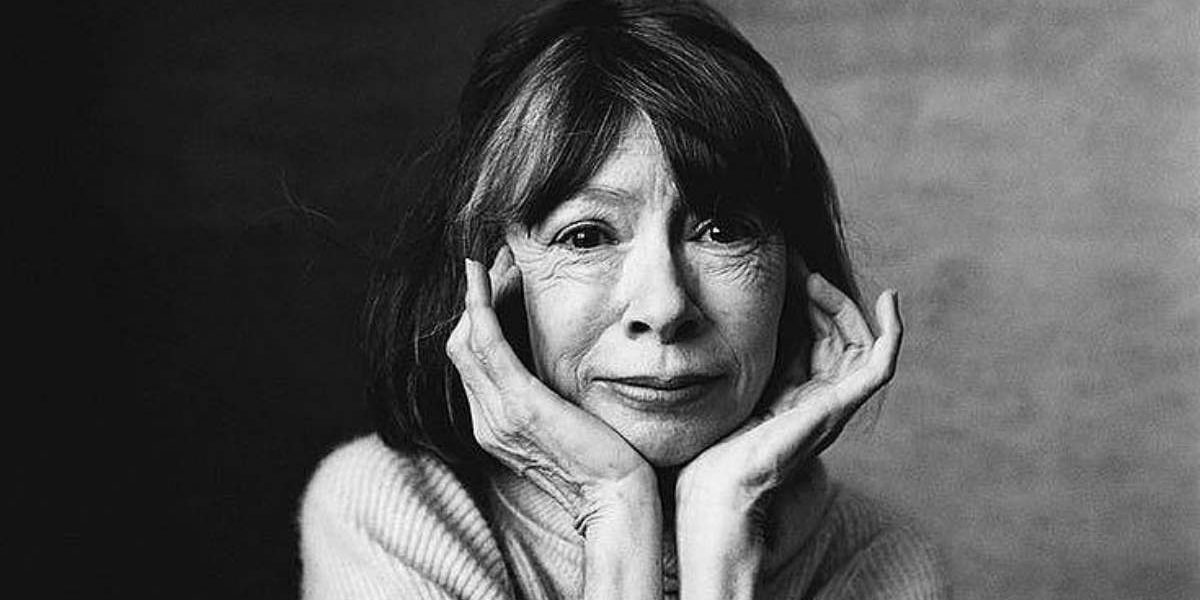 US author Joan Didion died at her home in New York, her publisher announced on Thursday. She was 87.

The literary icon, who was known for works such as Slouching Towards Bethlehem and The Year of Magical Thinking, passed away due to complications from Parkinson’s, Penguin Random House said.

“Didion was one of the country’s most trenchant writers and astute observers. Her best-selling works of fiction, commentary, and memoir have received numerous honors and are considered modern classics.”

Along with Tom Wolfe, Nora Ephron and Gay Talese, Didion ushered in the era of new journalism with her essays on Los Angeles life in the tumultuous 1960s.

She engaged in the cool and ruthless dissection of politics and culture, covering everything from hippies to presidential campaigns. 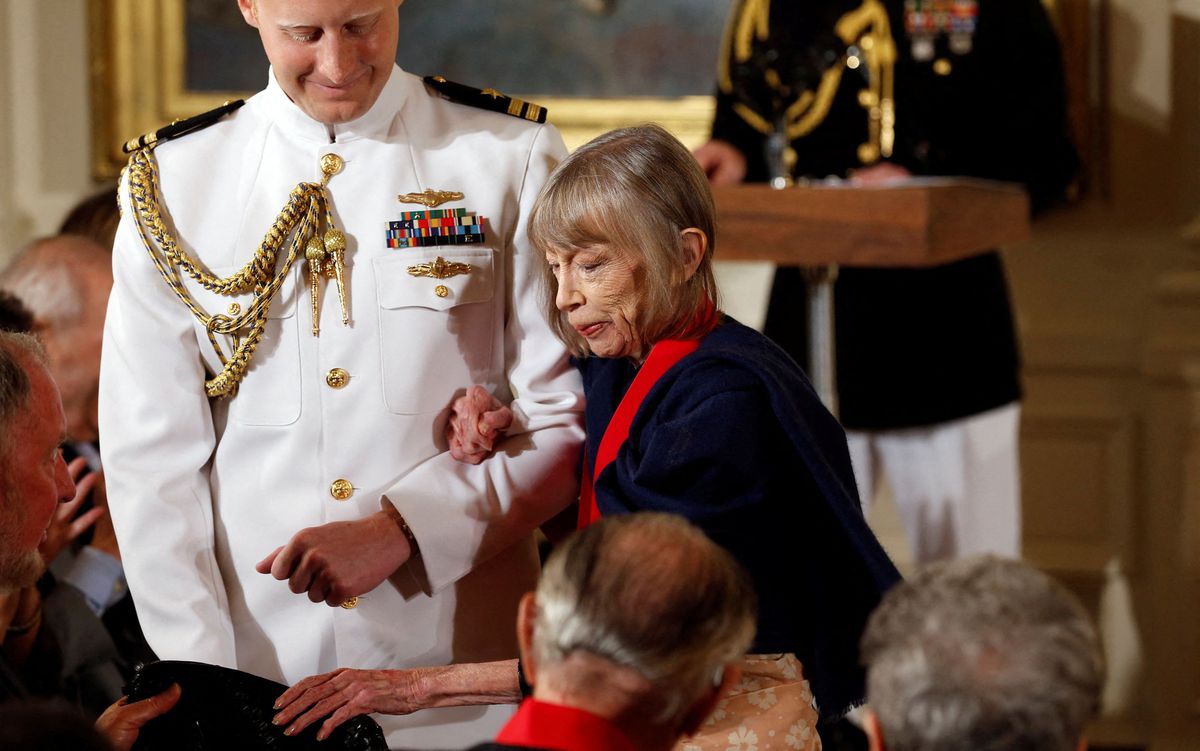 Writer Joan Didion is escorted to her seat after U.S. President Barack Obama awarded her the 2012 National Humanities Medal during a ceremony at the White House in Washington July 10, 2013. Photo: Reuters/Kevin Lamarque

“I write entirely to find out what I’m thinking, what I’m looking at, what I see and what it means,” Didion said in a speech at her alma mater, the University of California in Berkeley, in 1975.

In the 2000s she wrote about the deaths of her husband and fellow writer John Gregory Dunne in The Year of Magical Thinking and daughter Quintana Roo Dunne in Blue Nights.

In 1991, long before the exoneration of the Central Park Five, Didion, advocated their innocence. She was worried about how race relations clouded the judgment of the police, jurors and reporters.

In 2012 she was presented the National Humanities Medal and was praised for devoting “her life to noticing things other people strive not to see.”

The 2017 Netflix documentary Joan Didion: The Center Will Not Hold, by her nephew, actor-filmmaker Griffin Dunne, captured her life on celluloid.