By Merely Talking of Asanas, We Are Losing Sight of the True Essence of Yoga

The present hype around Yoga Day celebrations fails to highlight the foundational values associated with the practice. 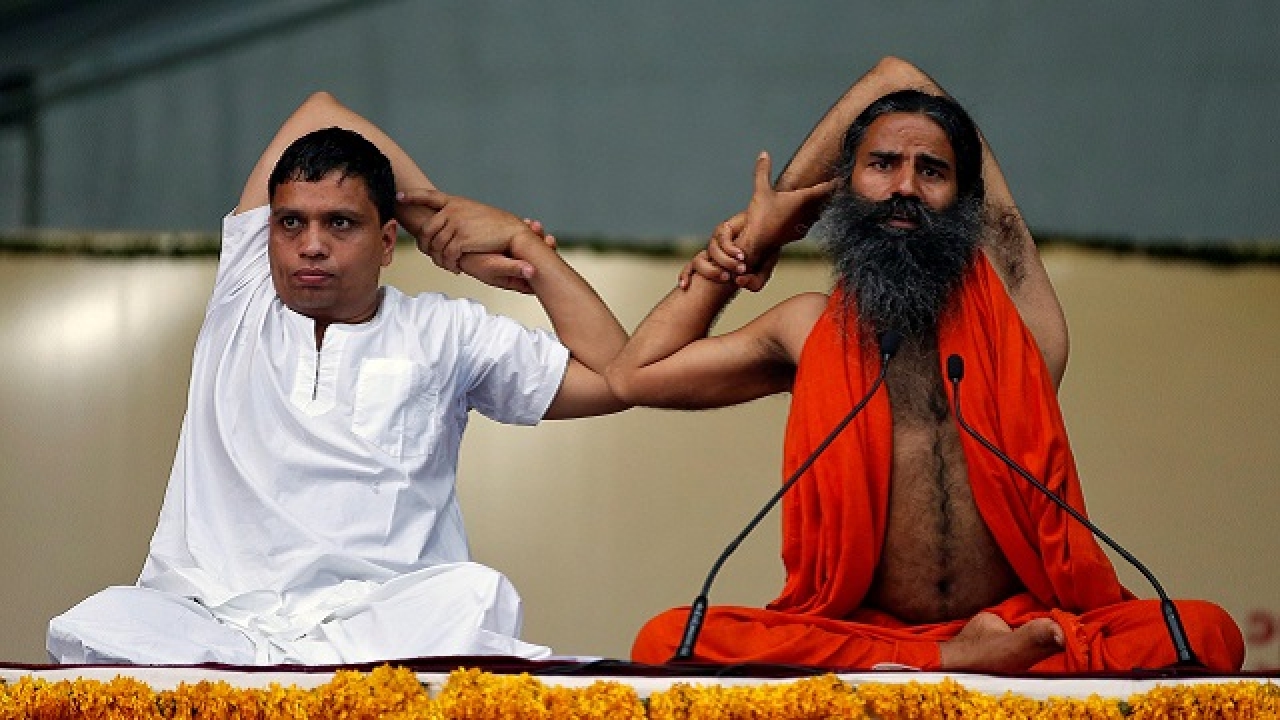 The discourse around yoga in recent times has become largely muscular as well as political. Credit: Reuters

Since its inception in 1952, parliament has taken the lead in furthering the cause of yoga. The emphasis on yoga was evident from the discussion on the resolution moved by the first prime minister of the country, Pandit Jawaharlal Nehru, in the Rajya Sabha on December 16, 1952, for recording the general approval of the House of the principles, objectives and programmes of development in the First Five-Year Plan document. While participating in the discussion, W.S. Barlingay, representing the Indian National Congress, stated that health education would have to be prioritised to address health issues and suggested that the ancient wisdom embedded in yoga should be adopted and integrated with health education for the entire country.

In his book The Discovery of India, Nehru reflected on yoga to emphasise India’s legacy of ancient wisdom. “The Yoga system of Patanjali is essentially a method for the discipline of the body and the mind leading up to psychic and spiritual training,” wrote Nehru. He believed that yoga facilitates in the training of mind to reach higher levels of consciousness. Unravelling its deeper meaning, Nehru wrote “… it (yoga) is based on the psychological conception that by proper training of the mind certain higher levels of consciousness can be reached”.

Nehru believed that the cause of yoga cannot be served by contorted body movements. Rather, the significance of yoga, Nehru argued, lies in subjecting the senses to discipline and restraint. “The Yoga system of Patanjali,” he added, “is essentially a method for the discipline of the body and the mind leading up to psychic and spiritual training.”

Unfortunately, the discourse around yoga in recent times has become largely muscular as well as political. It can be argued that yoga is much more than asanas or pranayama. It embraces life, and Sri Aurobindo made a profound observation when he said that “All life is yoga”. Every activity centring around life is yoga. Swami Vivekananda cast a mesmerising spell on Americans by expounding the philosophy and spirituality behind yoga. He said ethics and truthfulness constitute the foundational pillars of yoga. Any activity that is contrary to the spirit of ethics and truthfulness is a negation of yoga itself.

In our celebration of yoga, therefore, we need to look inwards, assess how we practice ethics in our own lives. Tragically, however, such important aspects of yoga are absent in the contemporary public discourse on yoga and its international day celebrations. In upholding the cause of ethics and truthfulness, we uphold yoga in every aspect of life.

Yet, yoga now seems to have been stripped of its deeper, intellectual and spiritual qualities. Some of its leading faces have been found wanting in ethical practices, which were once considered inseparable from yoga. For instance, who will forget the incident where Baba Ramdev, who is credited with popularising yoga and pranayama among the masses, dodged the police by masquerading as a woman. His bizarre action was driven by fear and falsehood, which negate the essence of yoga. His intimidating statement that he would cut off the heads of those who refused to say ‘Bharat Mata ki jai’ is antithetical to non-violence – one of the foundational pillars of yoga.

On the other hand, we can argue that the whole architecture of the freedom struggle built by Mahatma Gandhi was predicated on the inviolable principles of yoga such as truth, non-violence, not having possessions, not stealing, etc. In other words, Gandhi leveraged the cardinal principles of yoga in public life, mobilising people in a non-violent struggle against the British.

Attaining the state of samadhi essentially means attaining a higher consciousness, which is the ultimate objective of yoga. Without practicing restraint and discipline, the state of samadhi cannot be achieved. Mahatma Gandhi once famously stated that “Samadhi without self control is no better than the sleep of Kumbhakarna.” He further added,  “Ordinarily, samadhi means the capacity to be absorbed in the chosen task. It should not be forgotten that yogic achievements are of no use if not accompanied by control of senses”.

It is tragic that despite so much conversation around yoga, no one is talking about non-violence and control over the senses. We need to stress on higher consciousness to promote the cause of yoga. But how can there be higher consciousness if we hate people on the basis of religion and exclude them on the basis of their caste identity, gender and political persuasion? As we advocate yoga, we cannot persist with profiling people on the basis of narrow identities. By merely talking about asanas, we are narrowing the scope of yoga.