Bombay and Mumbai, as Seen by Sooni Taraporevala's Sharp Eye

Parsis, children and faces familiar and strange all find a place in the photographer's black and white world. 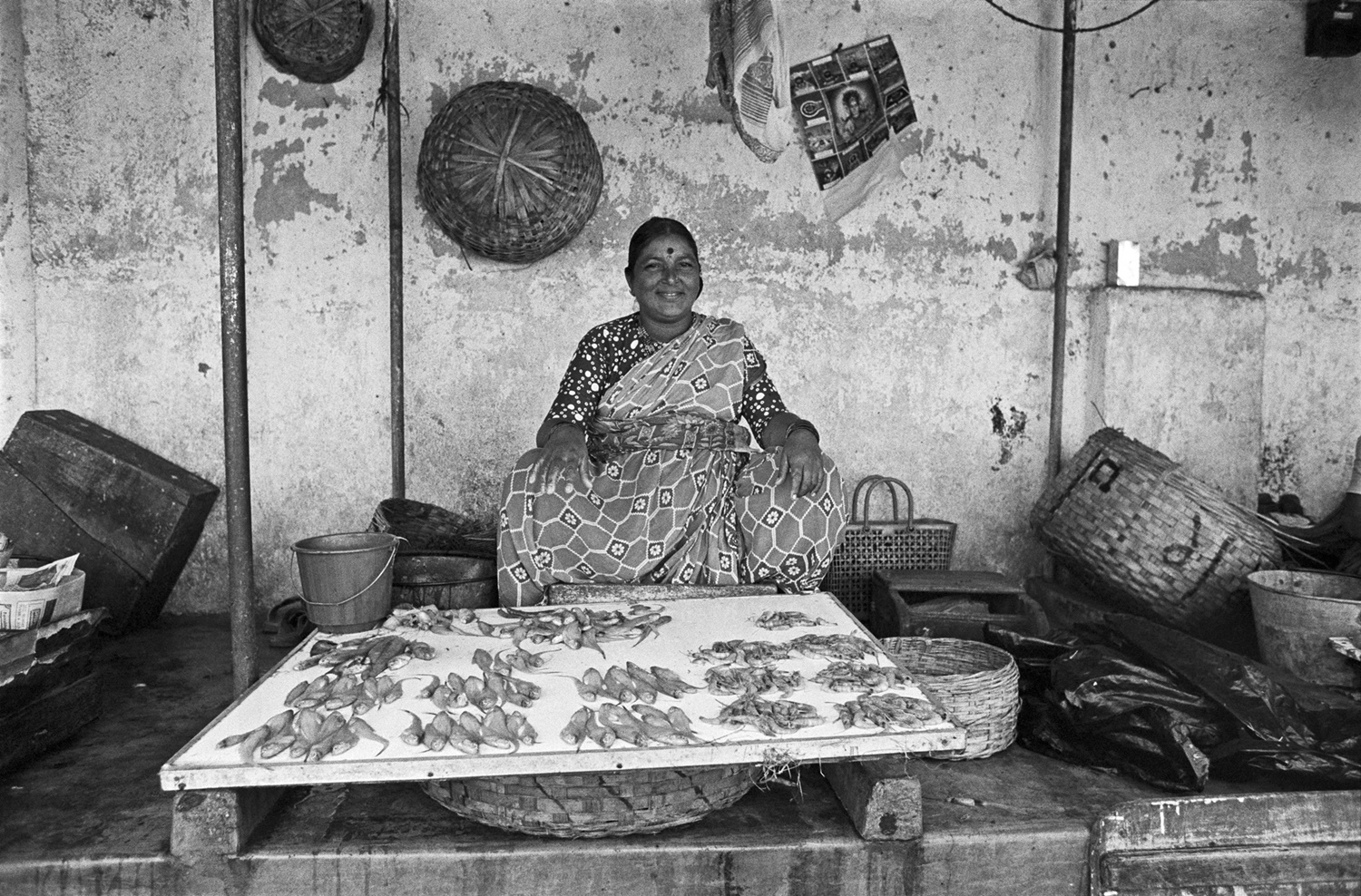 For Sooni Taraporevala – scriptwriter, filmmaker and photographer – Mumbai is more than just home; it is also a muse, a character with a distinct personality and, it must be said, a loved one who pleases and frustrates at the same time. Except that, on her part, she continues to bestow her affections and fondness on it all the time.

In the 1988 film Salaam Bombay, Taraporevala’s script delved into the very sordid underbelly of the city, exploring it through the eyes of children who lost their innocence very swiftly. It was an insider’s journey and brought Taraporevala international attention. 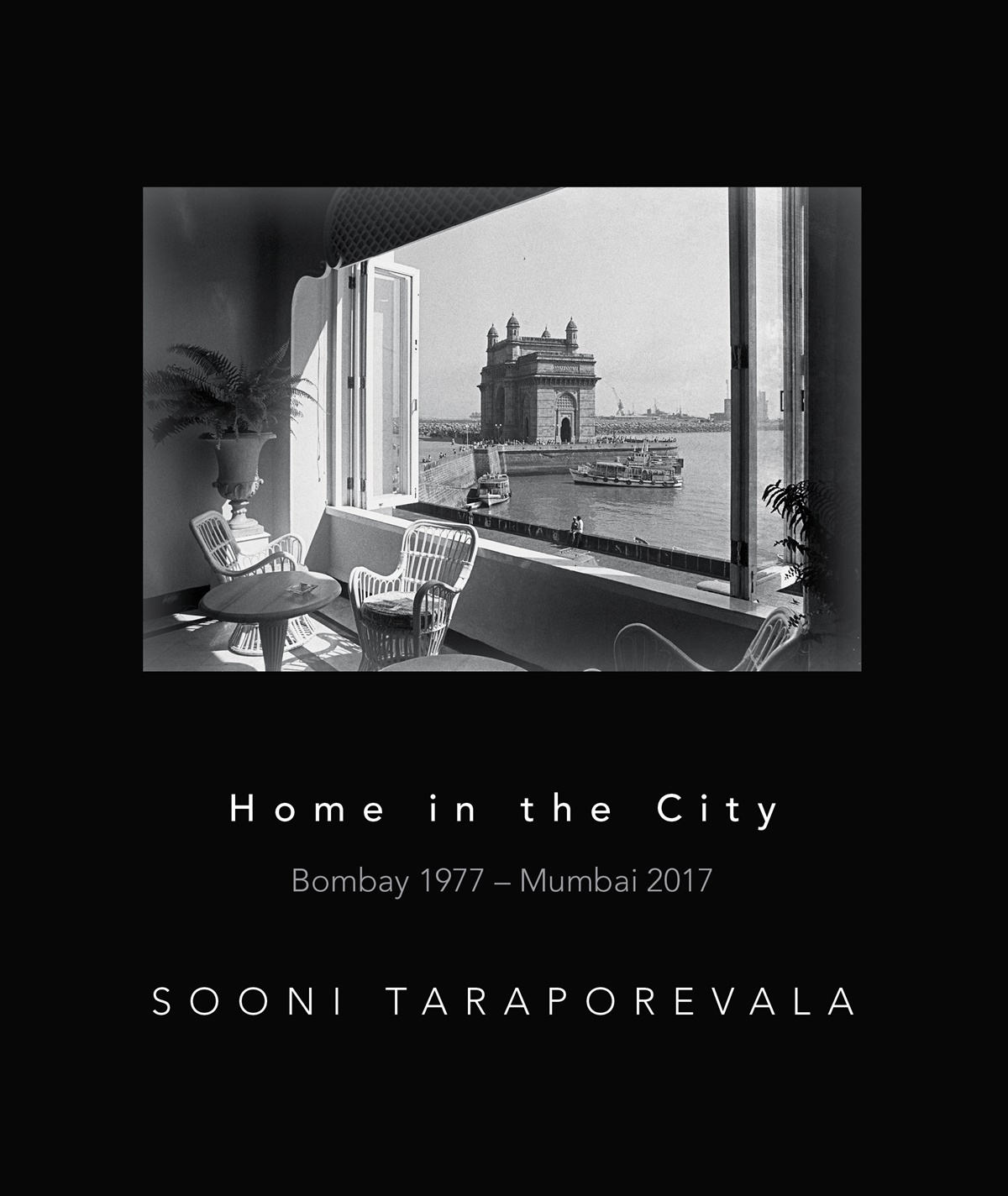 But long before that, Taraporevala was going around Bombay with her camera and shooting its many eccentricities which have almost totally disappeared from view. When did one last see a camel on Marine Drive? A lone Premier Padmini in the background completes the picture of a city long before liberalisation came to the country and brought with it swankier cars and traffic jams.

Children, uninhibited and joyful catch her eye the most, also spots the young balloon seller who is out on his cycle and must sell all of them to earn his daily living. And of course there are the Parsis, in and out of their finery, a subject she has explored in detail in an earlier book on the community.

All these and more are in her latest book, Home in the City: Bombay 1977-Mumbai 2017, which will be released on October 14 to time with an exhibition of her works.

In the words of Salman Rushdie, who has written one of the introductory essays in the book (the other is by Pico Iyer): “I first began to write about this city at approximately the same time that the earliest photographs here were taken. Back then I was thinking of childhood, of my own Bombay childhood and the many childhoods around me, rich and poor, Hindu, Muslim, Parsi and Christian, and so I’m struck by how powerfully, how intimately these images look at children, how the innocence of dance and play is suddenly complicated by the arrival of a very real-looking toy gun, and while the boy at whom the gun is pointed is laughing – perhaps a little too uproariously for comfort – the boy holding the gun doesn’t seem to think it’s funny at all. The children of Bombay-into-Mumbai, ragged, cigarette-smoking, hustling on the street, stare out of these photographs, with too much knowledge in their eyes. Sooni Taraporevala has been showing us these children ever since Salaam Bombay.”