'Begum Jaan' is about a Hindu woman being rescued by a Muslim man. 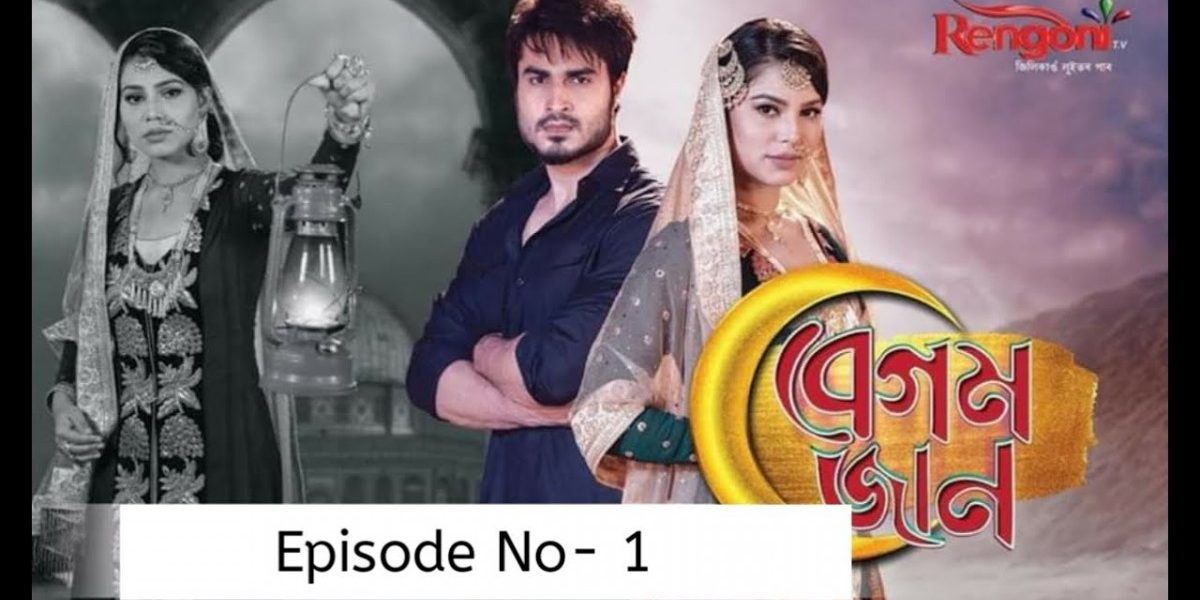 A poster for 'Begum Jaan'.

Guwahati: In 1948, Assamese filmmakers Phani Sharma and Bishnu Rabha made Siraj, a film “on the theme of Hindu-Muslim unity”. The eponymous protagonist is a Muslim man  who shelters a pregnant Hindu woman. When she dies, he brings up her daughter as a Hindu. Siraj was remade in 1988 by Bhupen Hazarika, who had acted in the original. Both films garnered critical acclaim and accolades. 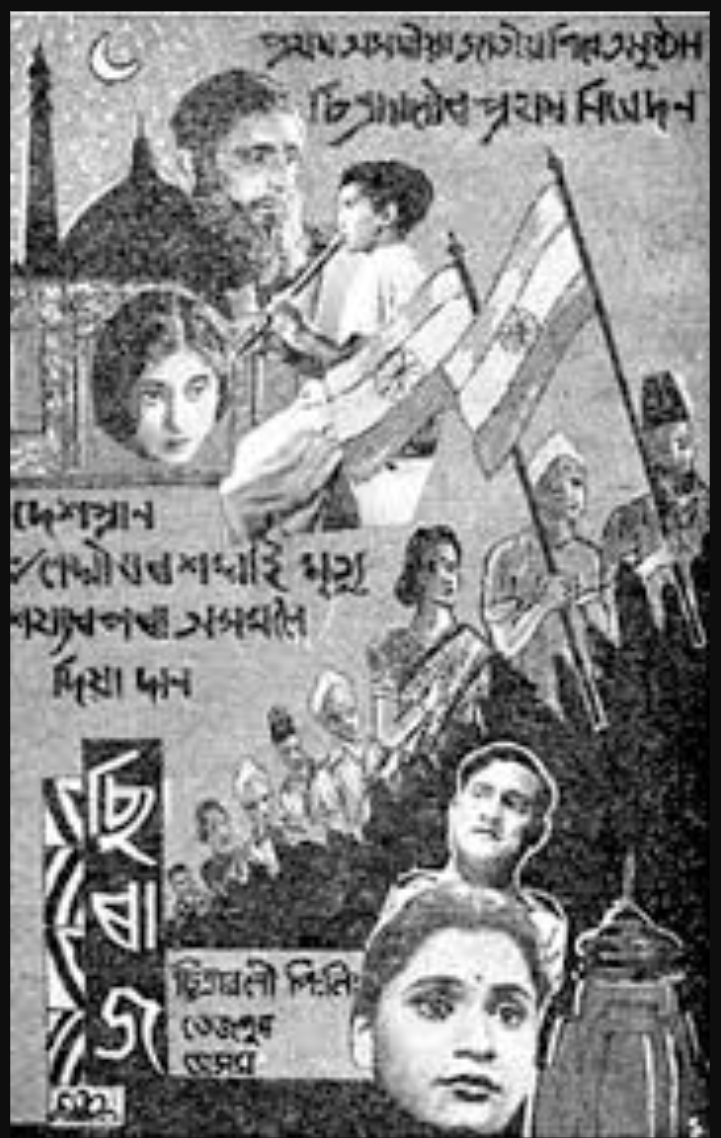 But in 2020, an Assamese television serial celebrating syncretic culture, Begum Jaan, with a broad theme similar to Siraj, has been accused of “affecting the secular ethos of Constitution of India” and banned for 60 days.

The production house that made Begum Jaan has said it will challenge the ban legally. Sanjive Narain, the proprietor of AM Televisions, told The Wire that the “new development in context to the ban of the serial was done without any information provided to them (to him and the production house) and the channel which telecasts Begum Jaan is not cable television but a regional satellite channel”.

The ban is a result of a writ petition which was filed by a ‘socio-cultural’ organisation named United Trust of Assam at the Gauhati high court some weeks ago. The Commissioner of Police, Guwahati on August 25 informed the high court that “he has prohibited the telecast of the serial under the Cable Television Networks (Regulation Act) for a period of 60 days”.

Section 19 of the Act empowers an authorised officer – in this case the police commissioner – to “prohibit transmission of certain programmes in public interest” if they are “likely to promote, on grounds of religion, race, language, caste or community or any other ground whatsoever, disharmony or feelings of enmity, hatred or ill-will between different religious, racial, linguistic or regional groups or castes or communities or which is likely to disturb the public tranquillity.”

According to the The Assam Tribune, the police commissioner also served a show-cause notice to the channel which telecast the serial, with the direction to explain “why the prohibitory order may not be made to have permanent effect”. This is the latest trouble faced by the makers of Begum Jaan, as the beleaguered serial in July was accused by Hindu right groups of portraying ‘love jihad’.

Besides earning the wrath of fringe groups, the serial’s leading actress Pretty Kkongana received rape, death and acid attack threats on social media platforms and otherwise. Kkongana filed an FIR at the Dispur police station in the city against those who meted out the threats.

“This could be the first time in India that a television serial has been banned. It has all been done without any information being provided to us. There is no objectionable content in Begum Jaan. I feel it is an attack on freedom of expression. The serial is about humanity, and there is nothing about ‘love jihad’. When there is no love between the two lead characters, how can there be any love jihad? Already 60-70 episodes have been aired. We will challenge the ban in court. There is also the matter of the investment involved when a serial is made, but more than that the livelihood of artistes and technicians is a matter of importance,” said Narain.

Also read: With Archana Mahanta’s Passing, Curtains Come Down on an Era of Assamese Folk Music

In July, Hindu right-wing groups like the Hindu Jagaran Manch, Hindu Janajagruti Samiti and others protested against Begum Jaan in different parts of the state. Some groups even started online petitions against the serial, stating that it gives impetus to love jihad, and asked online users to boycott the serial.

The detractors say that serial depicts the lead characters (a Hindu woman with a Muslim man) eloping. The accusations triggered online trolls making a specific target of Kkongana, with one even accusing her of “taking money from Arab countries”. Some trolls even called her a “prostitute” who was “selling her own self and her religion”.

Speaking to The Wire over the phone, Kkongana still sounded shaken. She said the serial is about a Hindu woman being rescued by a Muslim man and for that, all hell has broken loose. She even said that she fears for her and her family’s lives.

“I have had enough of this controversy. We tried to show humanity and for that, we were punished severely, and I was the specific target. I do not want to comment on the banning of the show as it is done by higher authorities. But where is the legal action which I had sought through the FIR against those who abused me and thoroughly harassed me? I do not subscribe to any political parties. I am a professional actor. I was only doing my job and for wearing a particular outfit I was abused. What law permits this? I love my own religion. I do not have any agenda. I want to move on as I am living under fear,” she said.

The Assam Tribune also reported that the United Trust of Assam had “lodged a complaint with the Commissioner of Police alleging that the content of the serial affected the secular ethos of the Constitution of India. As the police did not take immediate action the organisation later filed the writ petition in the court.”

When asked whether the United Trust of Assam is a ‘religious’ organisation, senior advocate Bijon Kumar Mahajan (an important member of the state chapter of the Bharatiya Janata Party), the writ petition’s lawyer, told The Wire, “It is not a religious organisation but a socio-cultural one. The police commissioner has the power to prohibit the telecast of the serial. This is under the Cable Television Networks (Regulation) Act. The 60-day ban comes with the rider of a show-cause notice served with a one month’s time to reply.”

Gaurav Das is a Guwahati-based journalist.