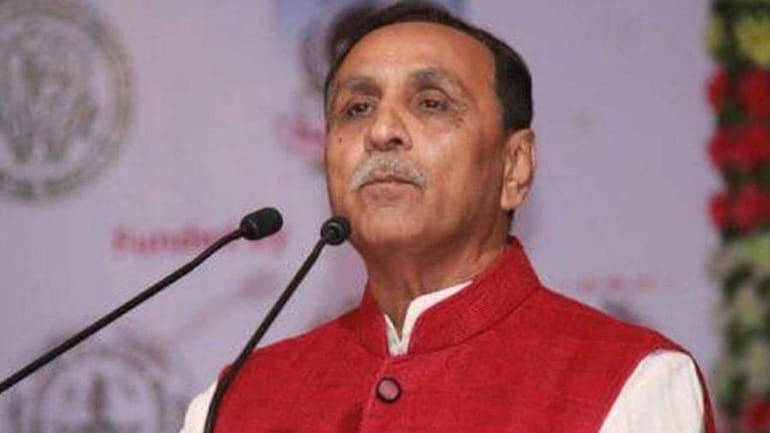 Ahmedabad: Gujarat chief minister Vijay Rupani on Thursday said at an election rally that his government will bring in a law against “love jihad” to stop the “kidnapping” and conversion of Hindu girls.

Speaking at Godhra in Panchmahal district, Rupani reiterated the government’s intention to table the legislation in the coming budget session of the state assembly.

BJP governments in Madhya Pradesh and Uttar Pradesh have enacted laws to penalise ‘fraudulent conversions’ to stop what party leaders term as “love Jihad” or an alleged conspiracy to convert Hindu women through marriage.

“Assembly session is starting from March 1, and my government is willing to bring in a strict law against love jihad. We will not tolerate this act of kidnapping of Hindu girls,” Rupani said. “Women are being lured and converted. This new law is aimed at stopping such activities,” he said.

He was campaigning for February 28, 2021 elections to municipalities, taluka and district panchayats in the state.

Rupani had announced on February 15, 2021, for the first time that the BJP government in the state will bring in such a law. BJP MLA Shailesh Mehta and the party’s Vadodara MP Ranjanben Bhatt had earlier called for a law on the lines of Uttar Pradesh and Madhya Pradesh.