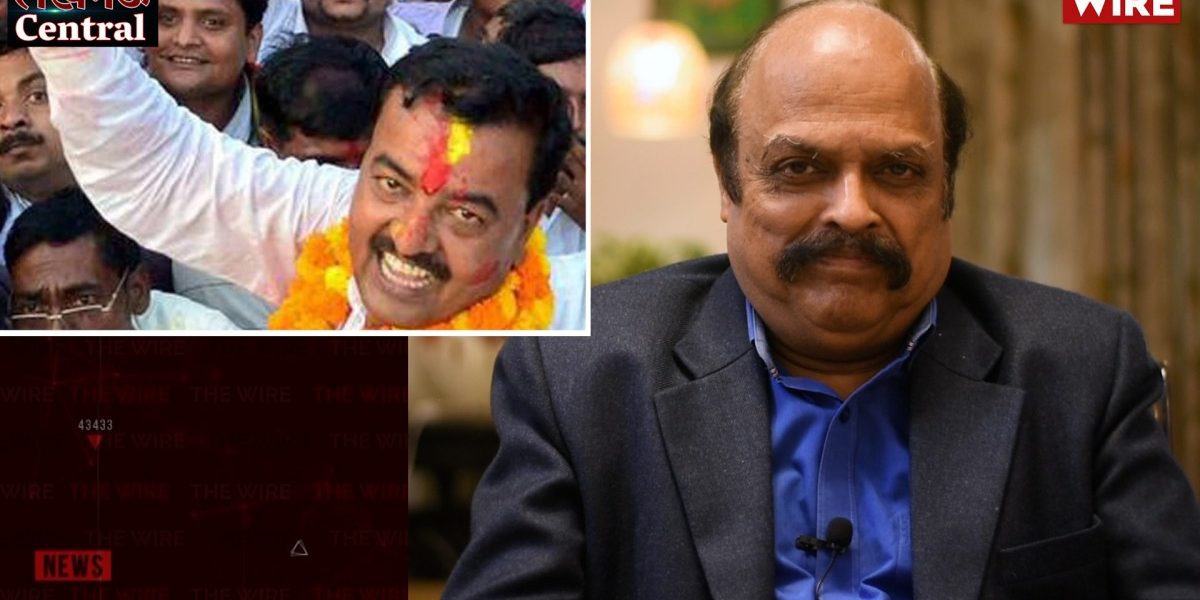 Uttar Pradesh deputy chief minister Keshav Prasad Maurya while targeting the opposition, especially the Samajwadi Party, said that during the party’s regime, goons with jalidar topis (netted caps) used to intimidate, threaten traders – a thinly veiled communal slur for the Muslim community. But after the Bharatiya Janata Party (BJP) government came to power, this has changed, he claimed.

Earlier, Maurya had also stirred the communal pot through a tweet in which he claimed that the state government is already making preparations for a Krishna temple in Mathura. In this video, journalist Sharat Pradhan discusses Maurya’s communal plank for the state’s assembly elections, scheduled for early next year.