Watch: Thook Jihad? No, India is Drowning in the Cesspool Our Reigning Spit Experts Have Created

The question is not about Shah Rukh Khan’s act, but about the people who breed suspicion against him and other Muslims. 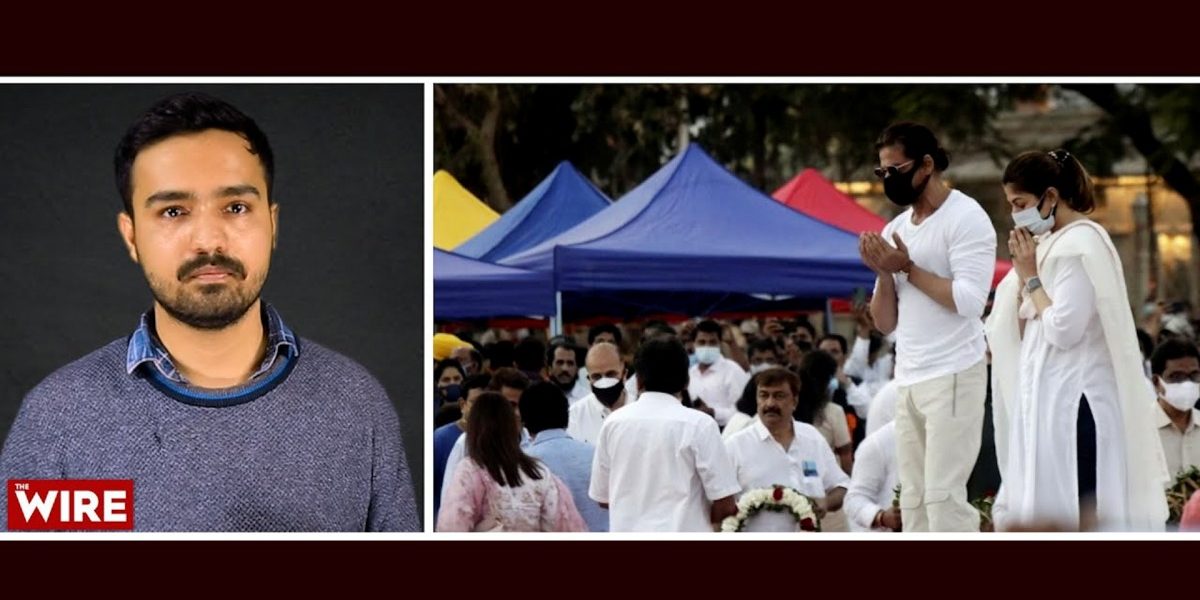 Recently, a video of superstar Shah Rukh Khan was circulated by BJP leaders of various ranks, trolls and right-wing media outlets that have a track record of spreading hate. It was soon followed by a barrage of questions and comments on social media: “Shah Rukh also spat.” “Who spits like this when someone dies?” “Man, why do these Muslims spit so much?”

Why do they spit? How do they spit? Is it the same as the Tablighi Jamaat members who ‘spat’ on the nurses? Or vegetable vendors? Or Muslim employees in hotels?

If you’ve been watching the news on TV, you would have come across some version of this venomous lie.

In the original video, Khan was reciting Surah Fatiha or perhaps saying “Inna lillahi wa inna ilaihi rajioon (From Allah we come, and to Him is our return)” – a prayer recited by Muslims when a person dies. The question is not about Shah Rukh Khan’s act, but about the people who breed suspicion against him and other Muslims.