Jamia students familiar with the NHRC’s report have come out strongly against it contents. 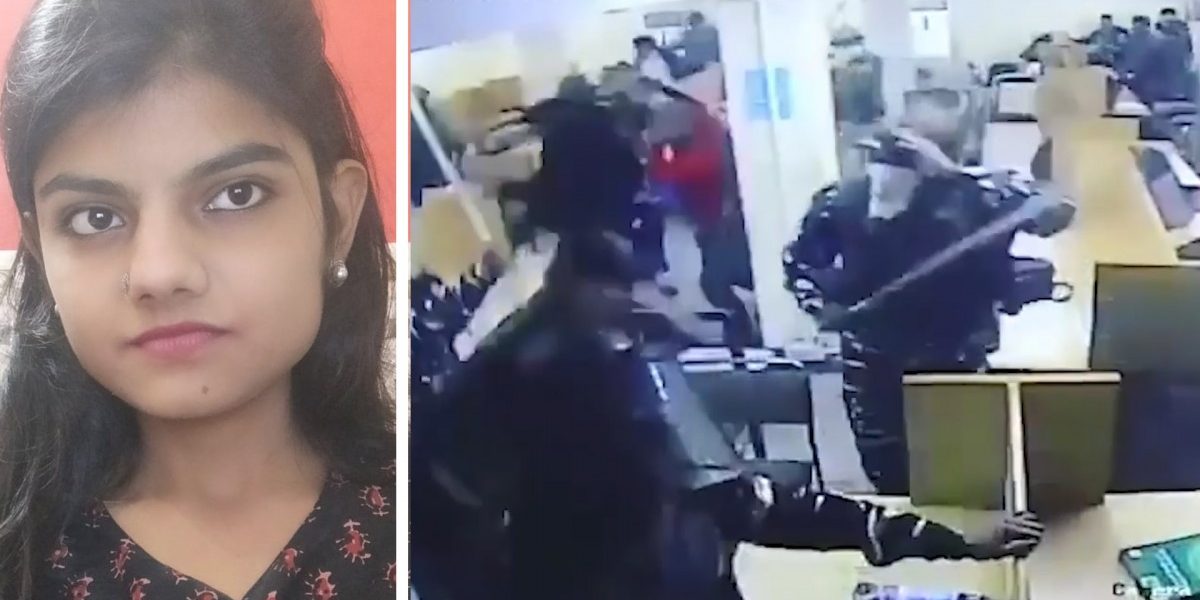 The National Human Rights Commission has finally released its report on police atrocities on the students of Jamia Millia Islamia, more than seven months after footage of uniformed men attacking students in the university library made headlines in India and around the world.

As Seemi Pasha has reported for The Wire, not only does the NHRC buy into the police’s narrative of the protest being violent, it also fails to see the student protest for what it was: young educated voices coming out against a discriminatory law that had passed by parliament a few days earlier. Instead, the report says there is “need to uncover [the] real actors, and motive” behind their protest.

Jamia students familiar with the NHRC’s report have come out strongly against it contents.