Watch | Is India Inching Towards Genocidalism?

Does this signify a more permanent, longer-term shift in Indian politics? 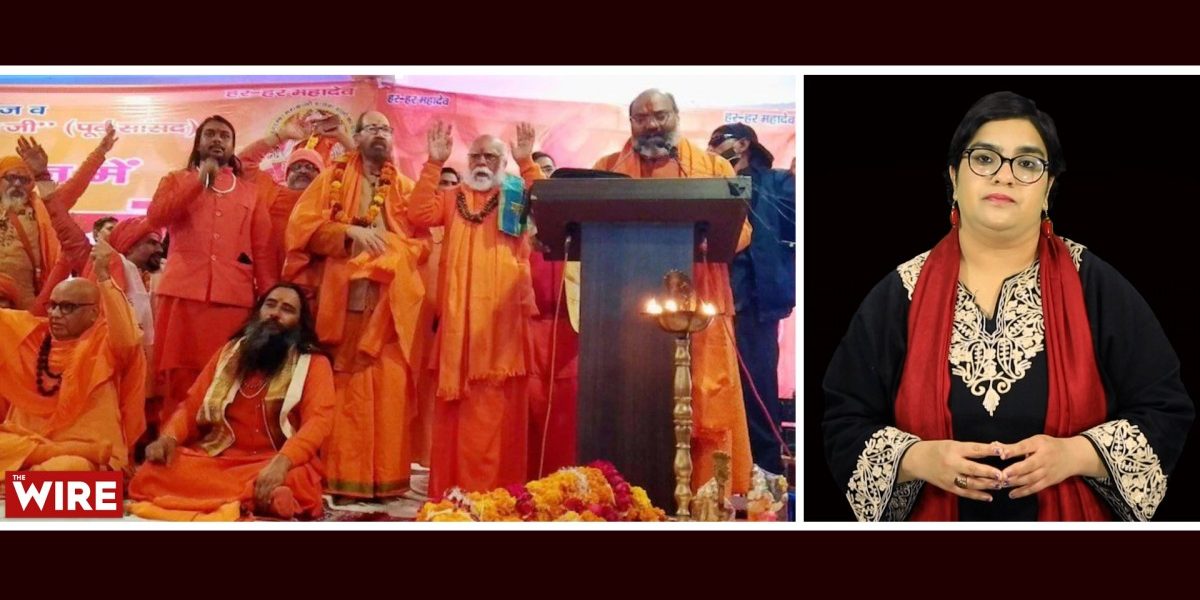 Is the recent rise in hate speech and targeted attacks on minorities part of the Bharatiya Janata Party’s election strategy or does it signify a more permanent, longer-term shift in Indian politics?

For the past two weeks, the BJP’s critics in India and abroad have been demanding that its top leaders break their silence on the calls for genocide made at the Haridwar Dharma Sansad. Well, this week, the party broke its silence but not in the way people had hoped for.