Watch: How a Mosque in UP's Barabanki Was Demolished

Members of the mosque committee have said that the demolition was illegal, and that they have documents to prove that the mosque was present before independence – making its demolition unlawful. 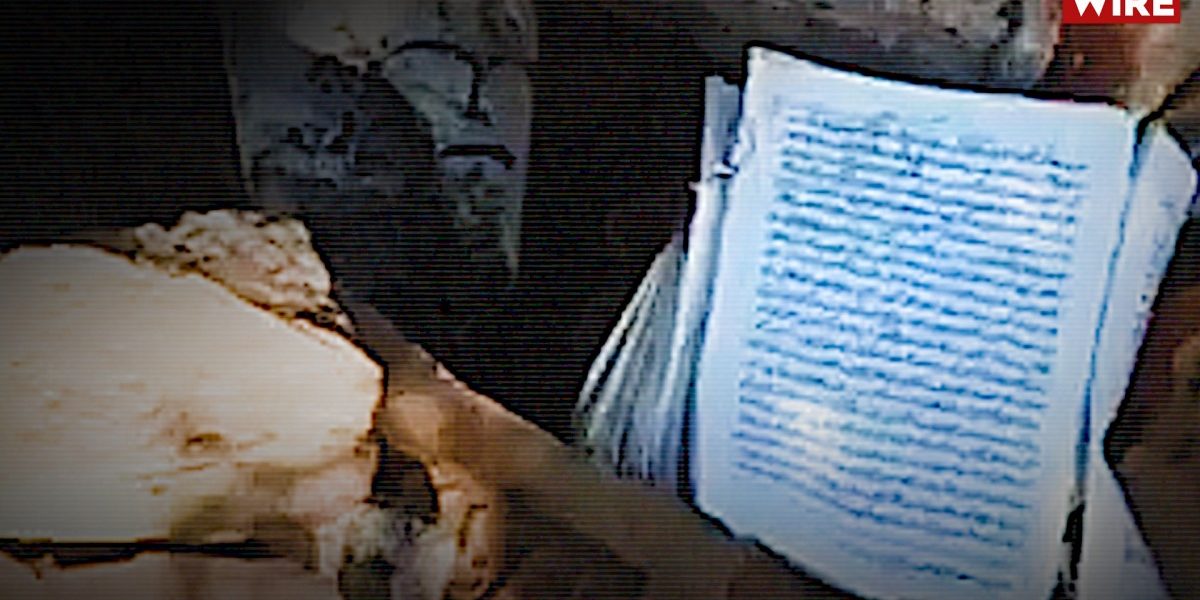 On May 17, a mosque in the Ram Sanehi Ghat city in Barabanki, Uttar Pradesh, was demolished by the administration. The administration claimed that the mosque was an ‘illegal structure’.

Two months before the demolition, in the month of March, the administration barred the entry of worshippers to the mosque. This resulted in a protest by the Muslims in the area, which police officials quelled by resorting to a lathi-charge. Residents of the area allege that during the same night, the officers ransacked their homes and assaulted them violently. A total of 180 people were booked under serious charges, including attempt to murder. The FIR named 22 people and charged 150 ‘unnamed’ individuals.

On May 17, the district administration conducted the demolition, taking down the mosque. Further, eight members of the mosque committee were charged for ‘fraudulently registering’ the mosque with the Waqf Board.

The members of the committee have said that the demolition was illegal, and that they have documents to prove that the mosque was present before independence – making its demolition unlawful.

In this ground report, The Wire speaks to the members of the mosque committee and their lawyer, Aftab Ahmad, who is representing their case. Ahmad says the manner in which the demolition has taken place is ‘totally illegal’ and is not expected from the state or the state authorities.

The Wire also spoke to the new sub-divisional magistrate, Jitendra Katihar, who has been deputed in the area recently. The previous SDM, Divyanshu Patel, under whose tenure the demolition took place, has been transferred to Unnao as a city development officer.