“We have unity here between Muslims and Hindus." 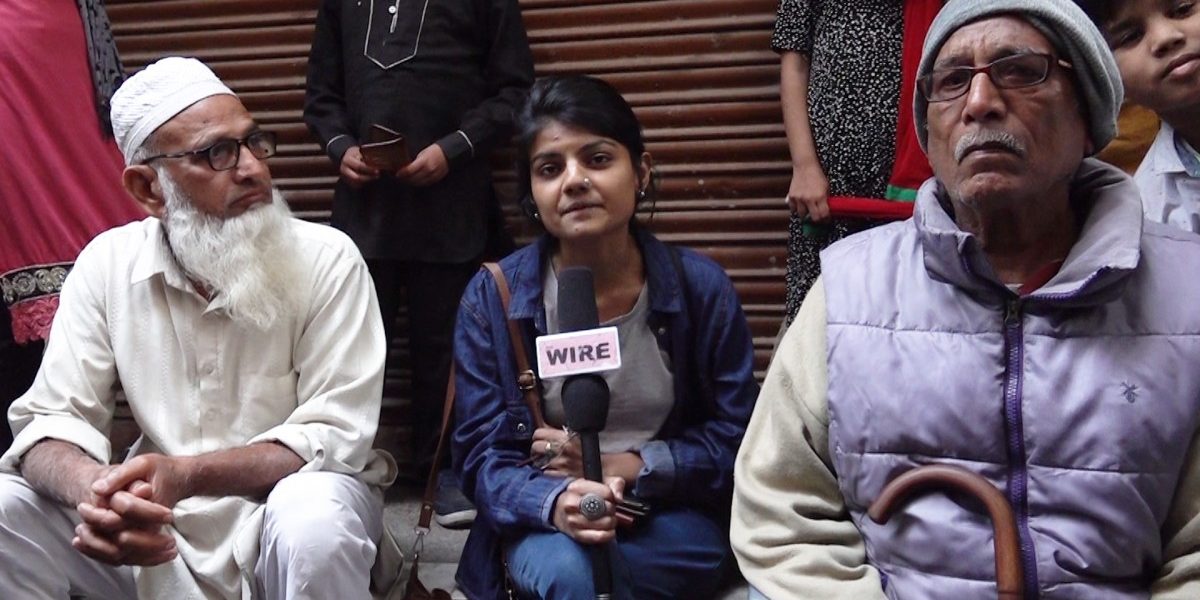 A day after riots broke out in north east Delhi, Seelampur J block in the region remained a rare site of calm from where no incidence of violence was reported.

A visit to the area, which has population of Muslims and Hindus in almost equal measure, gives an idea as to how there is such peace. The reason is a firm and unshakeable decision by residents in the region to stand united at all times and resist any attempts to strike up communal fire.

“Yesterday (on February 25), a few wayward boys from outside tried to enter our area, it led to a commotion among the residents, rumours spread and some people closed shops but nothing happened,” said a resident.

“We have unity here between Muslims and Hindus,” he added.

Watch the report by Srishti Srivastava.