Watch | From the CAA and NRC to Love Jihad: India's Anti-Muslim Journey

Why does BJP need to convince its vote bank that it is firmly anti-Muslim? 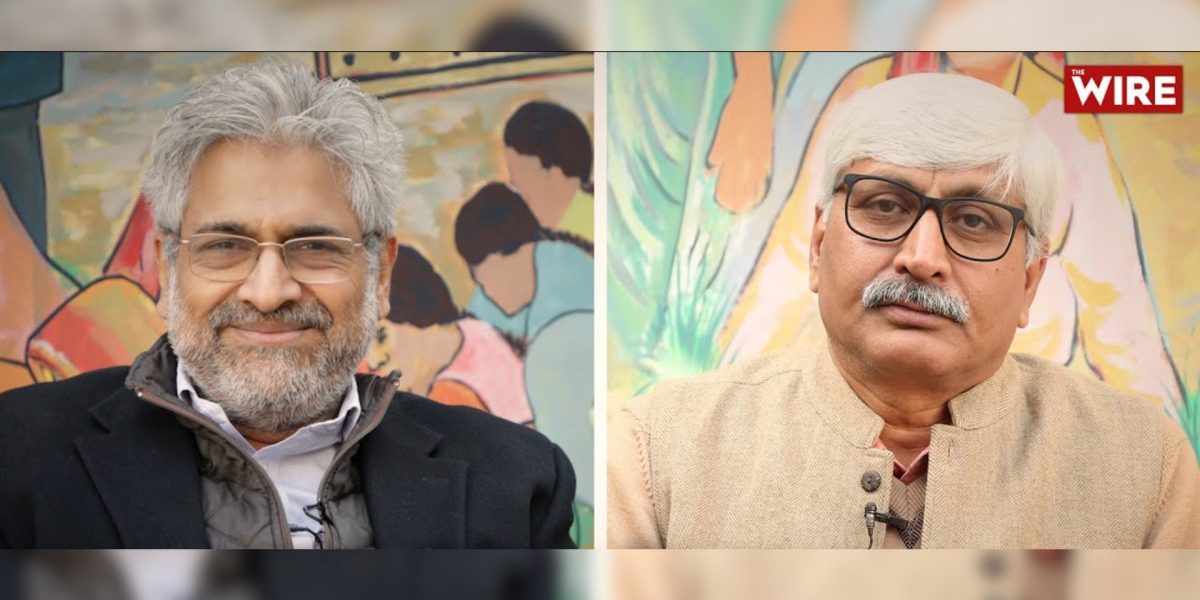 In an interview with The Wire‘s founding editor Siddharth Varadarajan, Delhi University professor Apoorvanand talks about how the Citizenship Amendment Act was passed quickly under false pretences and how a large portion of the population of the country was threatened with the imminent coupling of the CAA with the National Register of Citizens.

The discussion surmises that the delay has proven that it was merely an electoral trick to convince a vote bank that the BJP was anti-Muslim.

Now, the ‘love jihad’ legislations in states ruled by BJP are a continuation of this approach.