Watch | Delhi Riots: As Ashok Nagar Mosque Went Up in Flames, So Did Bonds Between Neighbours

One year later, the mosque is still being rebuilt. The window frames are still charred. 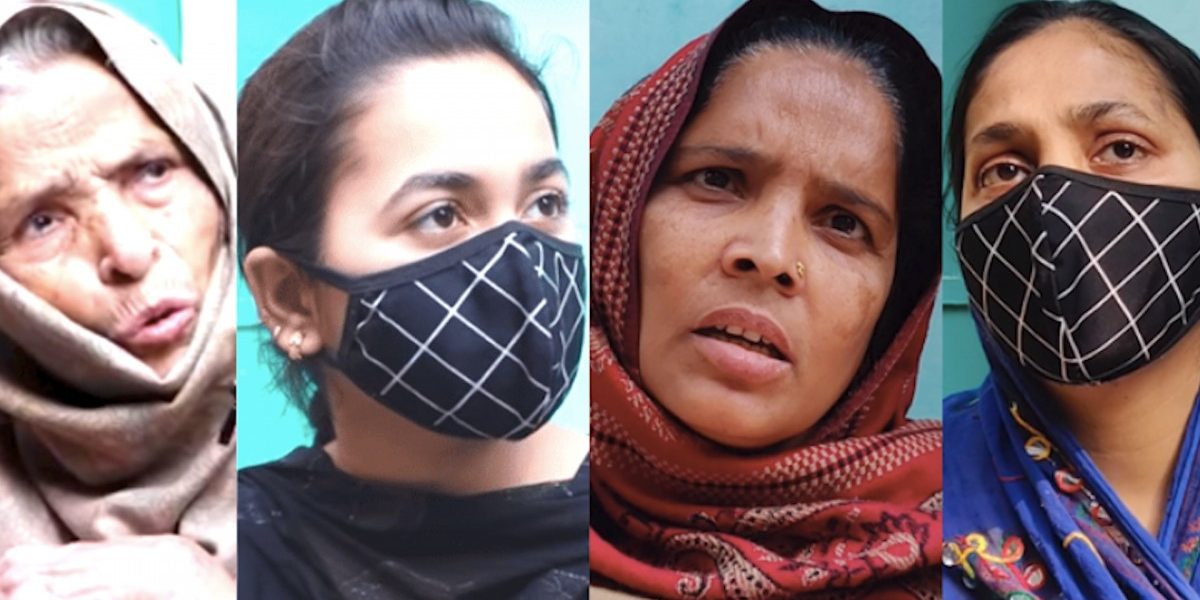 One year ago, on February 25, a mob made its way to Ashok Nagar, Galli (lane) Number 5, in the early afternoon, shouting the slogan, ‘Jai Shri Ram’.

The Muslim families in the area locked their doors.

The mob entered a mosque and, still shouting slogans, began to destroy the interiors, tearing up copies of the holy book, shattering glass windows, breaking the furniture.

After the insides of the mosque were destroyed, gas cylinders were tossed inside and the premises set ablaze. In the explosion that followed, a major part of the mosque was laid waste, with gaping holes in the sides of the building where the walls fell.

One year later, the mosque is still being rebuilt. The window frames are still charred.