Mishra's biggest ticket to fame is a speech he gave in Maujpur just before the Delhi riots. 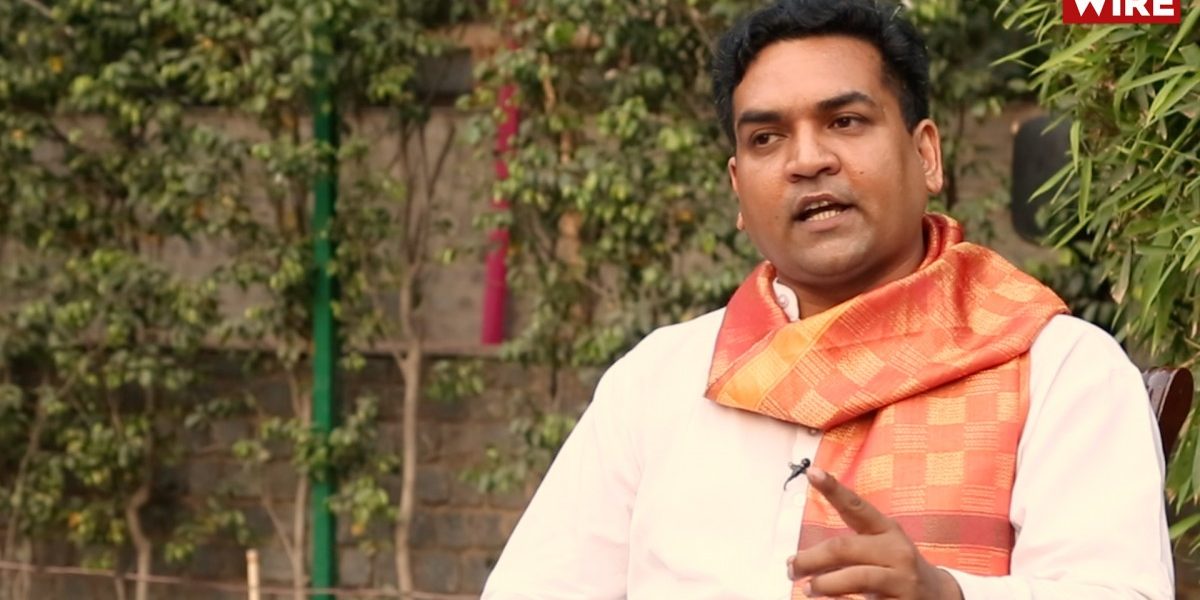 Kapil Mishra, a BJP leader in Delhi, has often been in the news for his controversial remarks. His biggest ticket to fame is the speech he gave in Maujpur just before the Delhi riots where he threatened to take the law into his own hands if the police did not clear out the anti-Citizenship (Amendment) Act protesters.

In this interview, Ismat Ara and Ajoy Ashirwad Mahaprashasta ask him about his polarising politics, his inflammatory remarks against the anti-CAA protest as well as students of JNU, AMU and Jamia, and his associations with Hindutva militants whose speeches helped incite violence in Delhi.