The historian said Adesh Gupta is simply wrong when he claims these 40 village names commemorate Mughal emperors or Sultanate rulers. 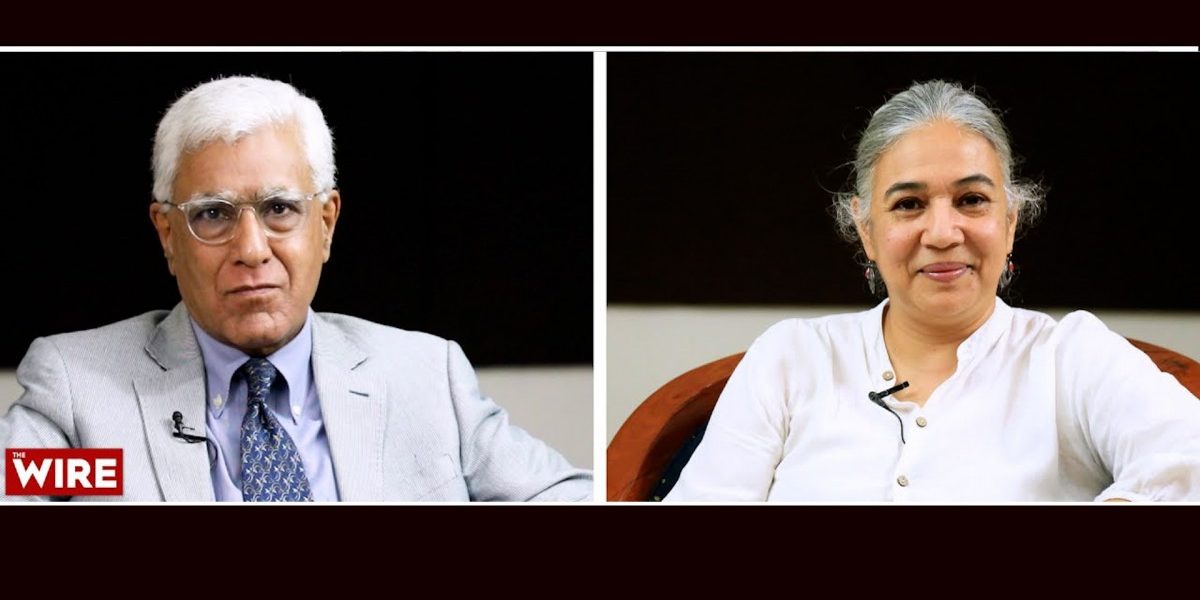 In an interview to discuss the suggestion made by the Delhi President of BJP, Adesh Gupta, in a letter sent to Chief Minister Kejriwal, that the names of 40 Mughal-era villages be changed because they are symbols of slavery, the renowned historian and author Swapna Liddle has said the demand is “silly” and “ignorant of history”.

She also agreed with a comment by another professor of history, Narayani Gupta, that “we are descending into collective cretinism”.

In a 20-minute interview to Karan Thapar for The Wire, Dr Liddle, who has written several popular books on the history of Delhi, including a highly regarded one on Chandni Chowk, and is the former convenor of the Delhi chapter of INTACH, explained at length the origin of names such as Najafgarh and sarais such as Neb Sarai, Jia Sarai and Lado Sarai. She pointed out that these are not named after Mughal or sultanate rulers but beneficiaries of land grants or generals and aristocrats of the time.

“What problem does Mr Gupta have with serais?”she asked. “Is it the fact it’s an Urdu word? But his letter to the Chief Minister uses Urdu words like azadi and ghulami,” she pointed out.

Liddle said Adesh Gupta is simply wrong when he claims these 40 village names commemorate Mughal emperors or Sultanate rulers. Also there’s absolutely no way you can logically or historically claim these names are symbols of slavery, she adds.