China's Treatment of Uyghurs in Xinjiang May Constitute Crimes Against Humanity: UN Report 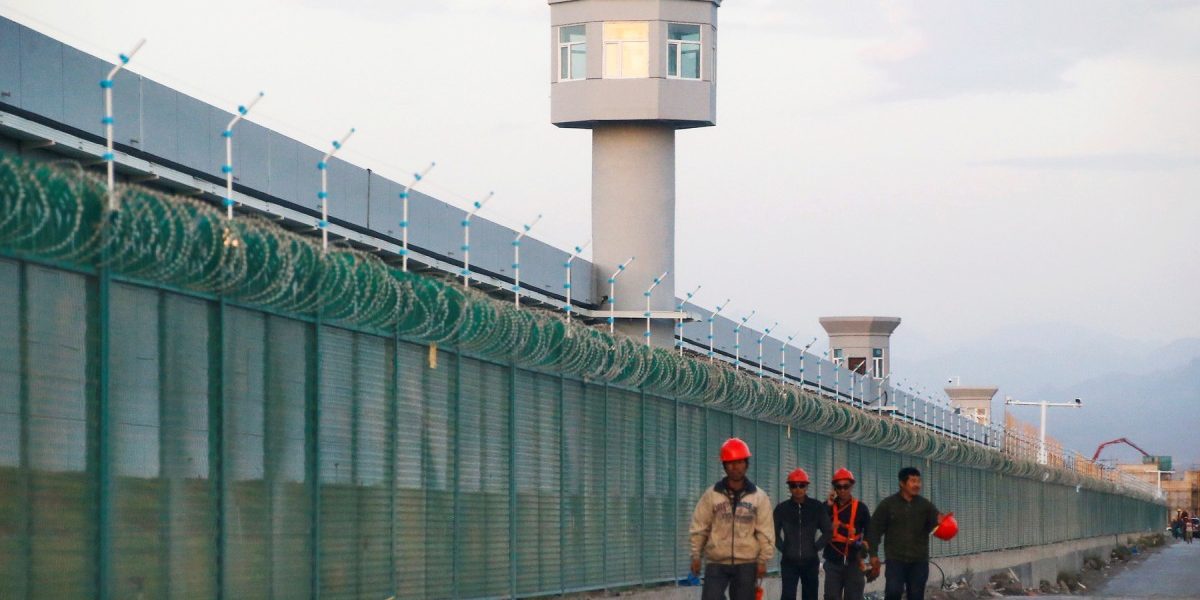 Workers walk by the perimeter fence of what is officially known as a vocational skills education centre in Dabancheng in Xinjiang Uighur Autonomous Region, China September 4, 2018. Photo: Reuters/Thomas Peter/File Photo

China’s “arbitrary and discriminatory detention” of Uyghurs and other Muslims in its Xinjiang region may constitute crimes against humanity, the outgoing UN human rights chief said in a long-awaited report on Wednesday, August 31.

UN High Commissioner for Human Rights Michelle Bachelet, who has faced criticism from some diplomats and rights groups for being too soft on China, released the report just minutes before her four-year term ended. She visited China in May. 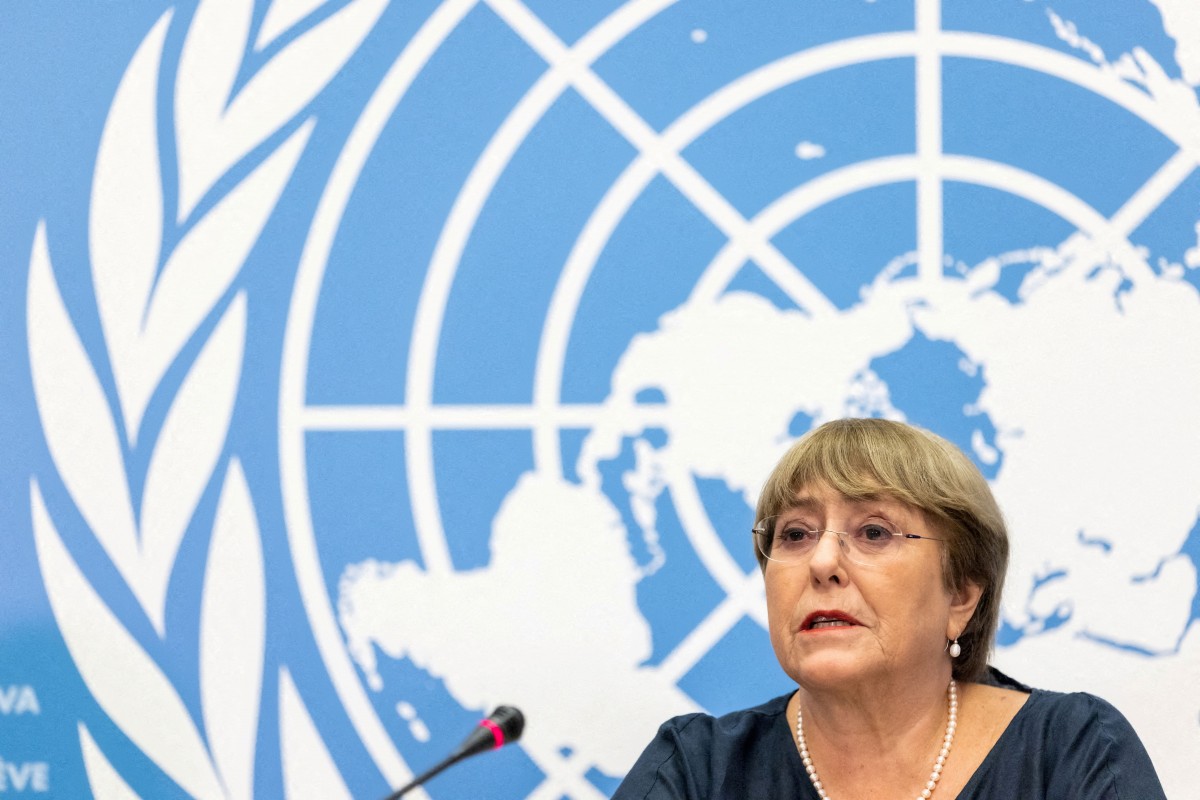 The United Nations High Commissioner for Human Rights Michelle Bachelet attends her final news conference before the end of her mandate at the U.N. in Geneva, Switzerland, August 25, 2022. Photo: Reuters/Pierre Albouy/File Photo

The UN Human Rights Office said in its 48-page report that “serious human rights violations have been committed” in Xinjiang “in the context of the government’s application of counter-terrorism and counter-‘extremism’ strategies”.

“The extent of arbitrary and discriminatory detention of members of Uyghur and other predominantly Muslim groups … may constitute international crimes, in particular crimes against humanity,” the UN office said.

She recommended the Chinese government to take prompt steps to release all those detained in training centres, prisons or detention facilities.

“There are credible indications of violations of reproductive rights through the coercive enforcement of family planning policies since 2017,” the office said.

It added that a lack of government data “makes it difficult to draw conclusions on the full extent of current enforcement of these policies and associated violations of reproductive rights.”

Rights groups accuse Beijing of abuses against Uyghurs, a mainly Muslim ethnic minority that numbers around 10 million in the western region of Xinjiang, including the mass use of forced labour in internment camps. The United States has accused China of genocide.

China has vigorously denied the allegations.

China’s mission in Geneva described the report as a “farce” planned by the United States, Western nations and anti-China forces based on false information and the assumption of guilt.

Speaking ahead of the report’s release, China’s ambassador to the United Nations in New York, Zhang Jun, said Beijing had repeatedly voiced opposition to it. He said the UN human rights chief should not interfere in China’s internal affairs.

“We all know, so well, that the so-called Xinjiang issue is a completely fabricated lie out of political motivations and its purpose definitely is to undermine China’s stability and to obstruct China’s development,” Zhang told reporters on Wednesday.

“We do not think it will produce any good to anyone, it simply undermines the cooperation between the United Nations and a member state,” he said.

Dilxat Raxit of the World Uyghur Congress, a group based abroad, said the report confirmed “solid evidence of atrocities” against Uyghurs, but wished it had gone further.

“I regret that the UN Office of the High Commissioner for Human Rights did not characterise these extreme atrocities in China as genocide,” he told Reuters in an email.

Reuters reported last month that China had asked Bachelet to bury the report, according to a Chinese letter that was confirmed by diplomats.

Bachelet confirmed last week having received the letter which she said was signed by about 40 other states, adding her office would not respond to such pressure.

Bachelet, 70, plans to return to Chile to retire. Many candidates have applied for the job but no successor has been named by Secretary-General Antonio Guterres, whose choice must then be approved by the General Assembly in New York.

“Frankly to issue the report as she’s walking out the door minimises the report,” Kenneth Roth at Human Rights Watch told Reuters, before it was released. “By issuing and running she is giving up, she’s not doing anything with it, (she is) just kind of dropping it into the bin and leaving the office.”

“Victims and their families whom the Chinese government has long vilified have at long last seen their persecution recognised, and can now look to the UN and its member states for action to hold those responsible accountable,” said John Fisher, its global advocacy deputy director.