'Can Be Grossly Misused': Uttarakhand May Allow Cops to File FIRs in 'Religious Conversion' Plaints

State police have submitted this suggestion just a week after registering an FIR against the victims of a rightwing mob attack at a Roorkee church. 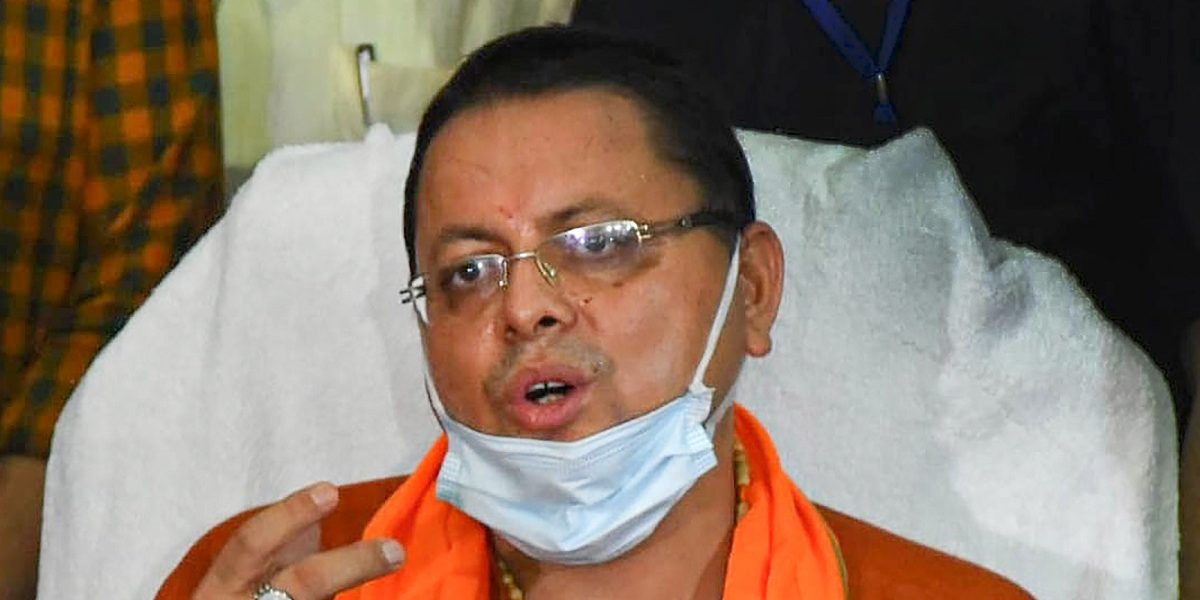 Dehradun: Close on the heels of a violent attack on a Roorkee church in which a frenzied right-wing mob of over 200 went on a rampage, injuring six people on October 3, the Uttarakhand government is toying with the idea of making conversion laws more stringent by empowering the state police to register FIRs on the basis of ‘forced religious conversion’ complaints.

Existing laws only equip courts to deal with such complaints in the state.

Director General of Uttarakhand Police, Ashok Kumar on Friday, October 8, told The Wire that police have submitted proposed suggestions to the state government.

“The existing laws don’t have the provision of registering an FIR on the basis of complaints against [forced] conversion that are taking place in Uttarakhand. Such complaint cases, as per existing laws, are given to the court which deals with matters,” the DGP said.

According to the DGP, state police have emphasised on the need to register FIRs following complaints of ‘forced conversion’ in Uttarakhand.

Senior advocate Rebecca John, one of the country’s best known criminal law experts, told The Wire that allowing police to register FIRs in ‘forced conversion’ cases opens up opportunity for the law to be misused.

“This provision will be grossly misused. Particularly, if the law makes the offence cognisable and non-bailable. A citizen is somewhat protected if the court hears the complaint and proceeds with the matter. However, if the state police is given the power to register FIRs, there is no protection from misuse,” she said.

What does the conversion law say?

The existing law prohibits religious conversions which take place through misrepresentation, force, undue influence, coercion, allurement or by any fraudulent means or by marriage by making it an offence. The law also declares all marriages null and void, which were done solely for the purpose of conversion of girls from one religion to another religion, on the complaint of the girl.

Any aggrieved person, or their parents or siblings may complain to the court of such forced conversion of religion.

At present, Section 3 of the Act, includes as punishment a fine and imprisonment for one to five years.

BJP state president Madan Kaushik told The Wire that “no conversion” will be tolerated in Uttarakhand.

“Our party’s line is clear that no conversion will be tolerated. The Roorkee church was involved in the conversion of Hindus, as per my knowledge,” said Kaushik.

No arrests have been made in the mob attack on the Roorkee church. Police had, in fact, registered an FIR against the victims of the church attack.

Eva Lance, whose mother runs the Roorkee church, told The Wire that her family is scared after the violent attack. “We were attacked while praying in church. My family is traumatised after those 40 minutes of mayhem last Sunday morning,” said Lance.

Her father, Pastor D.R. Lance, had been running the church for more than 35 years and he died after testing positive for COVID-19 last year.