The Kranti Sena also asked shopkeepers in Muzaffarnagar not to employ Muslim hairdressers. 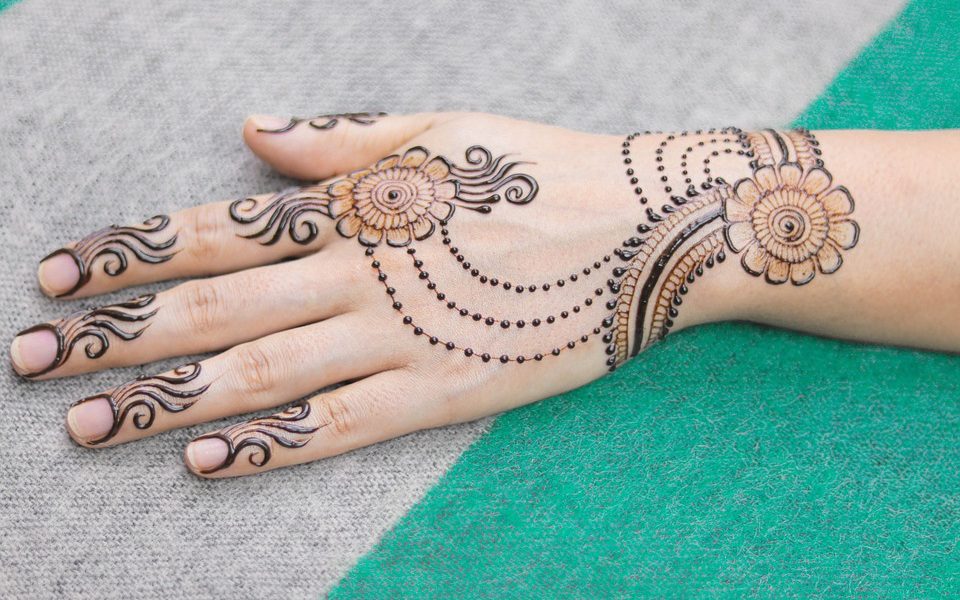 New Delhi: A right-wing Hindu organisation in Uttar Pradesh, Kranti Sena, organised a group of men in Muzaffarnagar to conduct a “surprise drive” to ensure Muslims were not putting mehendi on Hindu women’s hands on Hariyali Teej. According to the Times of India, the group also asked shopkeepers not to employ Muslim hairdressers.

In UP’s Muzaffarnagar, Kranti Sena, a right wing outfit went on a checking drive to ensure no Muslim applies “Mehandi” to women on Teej. pic.twitter.com/nSOMeWG9bN

Videos of this group’s actions went viral on social media, after which the police filed an FIR on the matter. According to The Quint, the FIR is against 51 members of the Kranti Sena – 11 named and 40 unnamed.

Shopkeepers in the area told the Times of India that they did not quite understand what the group wanted from them. “How can we employ people on the basis on religion?” one of them asked.