UP: 26 Booked for Gathering to Offer Namaz Inside a House 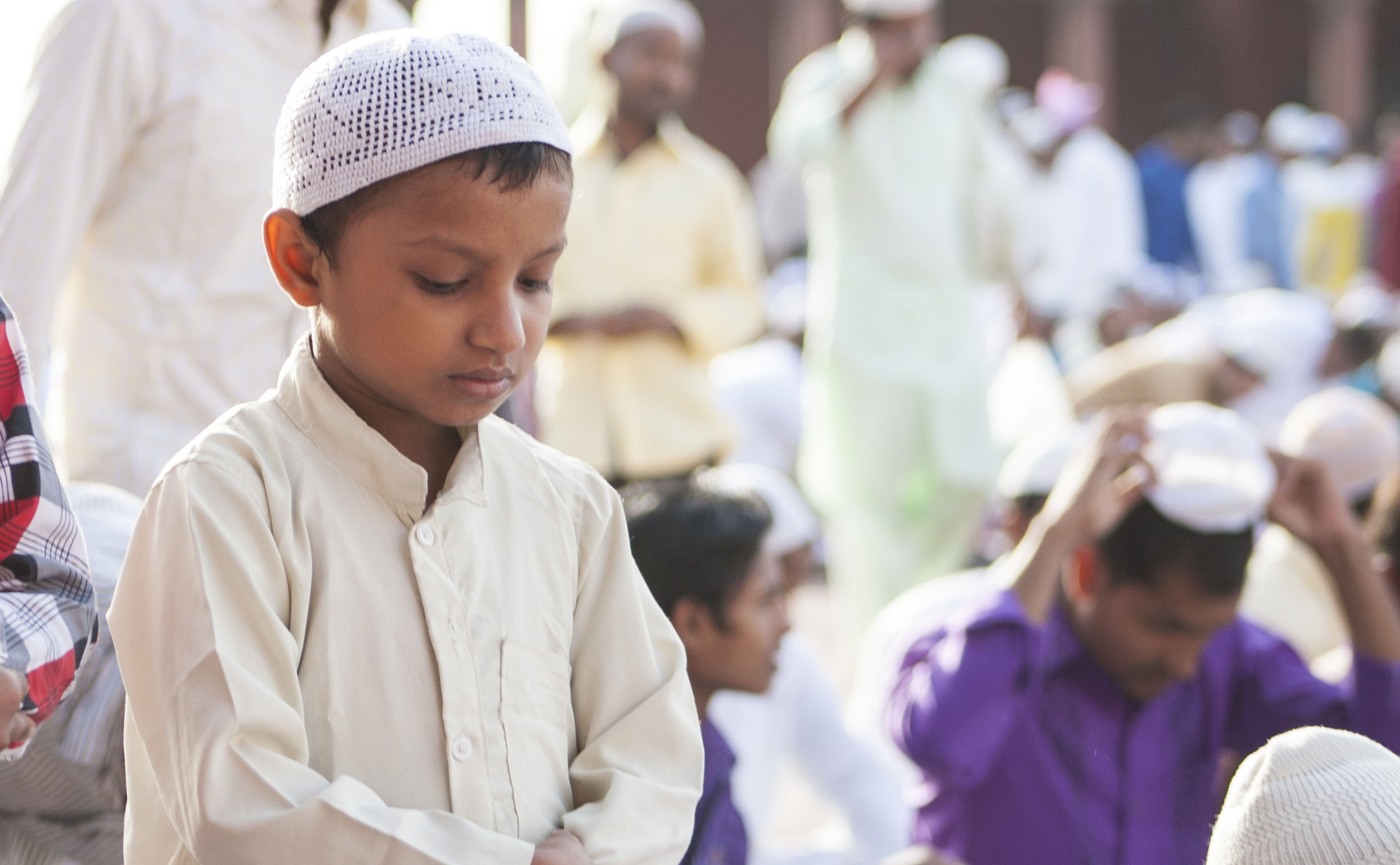 New Delhi: A group of 26 people in Uttar Pradesh have been charged with public mischief for attending a namaz gathering inside one of the people’s houses. According to the Times of India, the namaz gathering was held “without permission” from the authorities and against the neighbours’ wishes in the Chhajlet area of Moradabad district.

“Scores of people assembled at the house of two local villagers on August 24 without any notice and offered prayers. They had been cautioned in the past not to indulge in encouraging such a practice at home, following objections from neighbours,” SP (Rural), Moradabad, Sandeep Kumar told the newspaper.

“An FIR has been registered under IPC 505-2 (statement conducing to public mischief in an assembly engaged in the performance of religious worship) against 16 identified and 10 unidentified persons on the complaint of local Chandra Pal Singh. We are looking for those involved in the case,” Kumar continued.