This Is What the Modi Sarkar Has Done to Indian Muslims

Indian Muslims are being stripped of their Indian identity even as they are blamed for not being Indian enough. 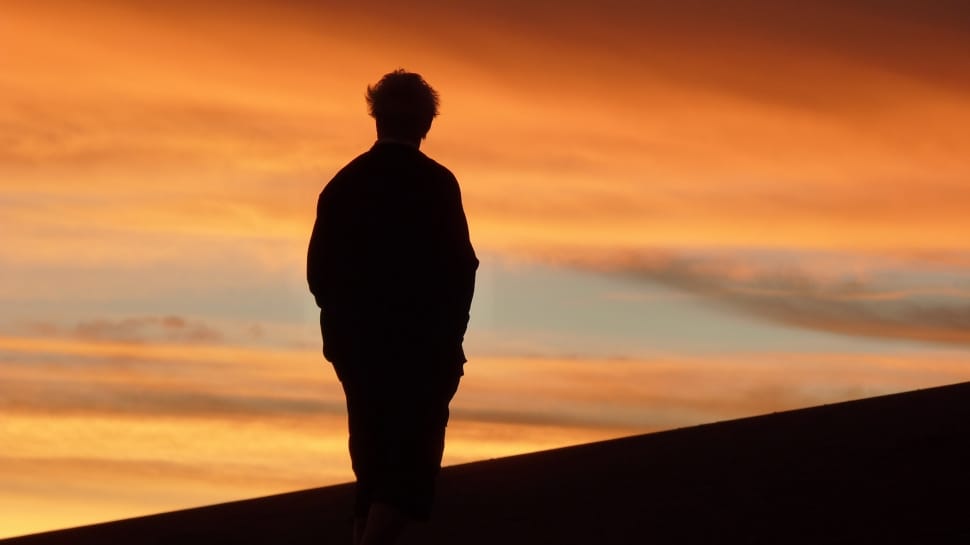 "With passing time, and with limited choice, my identity got established. I was a Muslim. Nothing less and nothing more." Photo: Public domain

Studying at Aligarh Muslim University (AMU) in the 1990s, my first physical fight was with a Muslim Kashmiri boy during the telecast of an India-Pakistan cricket match on the hostel TV set. He kept supporting Pakistan even when our team was playing better cricket.

I was a total nationalist. I loved war movies depicting Indian victory. A lump rose in my throat every time I heard the song ‘Sare jahan se achha Hindustan humara’. My heartbreaks when India lost crucial cricket matches were the talk of the town. All in all, my heart bled for India and I decided to stay put here even when most of my allegedly ‘non-patriotic’ Muslim friends and axiomatically ‘patriotic’ Hindu friends opted to leave for greener pastures in the West.

On another front, my liberal views made me stand out in a place like AMU. The sarcastic term to describe Muslims like me was ‘liberated’. I felt pride in the fact that I was both Muslim and ‘liberated’. Identity was a matter of choice for me. It happens when you are privileged.

Times changed. India changed. The demolition of the Babri Masjid, the Gujarat pogrom, rising communal tension, and finally a regime change. All this cast a disturbing shadow on my identity. For the first time in my life I started feeling more and more Muslim. The mirror of privilege to choose an identity had suddenly cracked. With a typical Muslim name, I found it impossible to rent a home in a metropolitan city. On learning my name, people’s expressions would alter, and suspicious glances would be exchanged. Conversations hushed as I entered my office. With passing time, and with limited choice, my identity got established. I was a Muslim. Nothing less and nothing more.

As the Modi sarkar took a stronger foothold, the lynching of Muslims started. It disturbed me. My established identity could now bring a sudden and violent end to life. I started to debate less in public. I stopped saying salamwaleikum on receiving a phone call in a public space. I taught my kids to not call me abba while travelling on a train or a bus. I even started tweaking my name. Meat dishes were out of the menu, more so when I travelled. I had never imagined that the privilege of identity could actually turn into a handicap for me. In this new India, being both a Muslim and ‘liberated’ could mean sure trouble.

I started to live in fear. I pondered on my identity more than I did at any point in my life. I still didn’t say prayers five times and still didn’t fast in Ramzan. But I continued to be a Muslim.

On social media my name enraged people. I was shunned and trolled when speaking against the atrocities on my fellow citizens. Strangely, the most explicit of abuses came when I wrote against the caste system. Identity was now someone else’s privilege! Words like kafir, jihadi, antinational, mullah, katua followed me on every page of the web. I was accused of being affiliated to the Taliban and ISIS. My liberal values were mocked: “How can a Muslim support a democracy?” If I attempted to argue, my detractors would ask me to go to Pakistan, and sometimes even Saudi Arabia. A cloud of hate hung over my head all the time, like a halo, and I started becoming used to its presence.

Also read: Being Muslim in a Small UP Village at the Moment it Learns of Its First COVID Positive Case

The whole idea was to make me realise that I was a Muslim alone. Any other identity was not for me. Gradually, I too started becoming wary of wearing my patriotism on my sleeve. I think the most dangerous and unfortunate part of any system of apartheid is the fatigue of those who are optimistic despite the discrimination. As each optimist begins to lose hope, the discrimination wins and gets rooted a little more firmly. The protests against the Citizenship (Amendment) Act drew me in, but only as a Muslim who sees the writing on the wall. The concerned citizen of a democracy was slowly fading away like the evening sky.

Humans lose hope when they are not loved. To be differentiated and discriminated is to be alienated. As Pablo Neruda said in his poem, ‘If you forget me‘:

When India lost the cricket World Cup semi-final in July 2019, I felt bad not because India lost but because something in me had already died. My overriding feeling that day was just relief. The relief that Modi could not turn a World Cup victory into yet another moment of personal aggrandisement. Relief that the bigots who had abused me and others would be denied a moment of happiness which so quickly turns into chauvinism in their hands. Relief because it spared us interminable chest thumping by rabid news anchors who had nothing to do with the game but would have taken credit for a victory anyway or found some way to turn it into a communal issue.

When news of the Chinese intrusion came, I looked at the issue as if from the outside. I felt terrible for the slain soldiers, of course, but as fellow human beings and not because they and I are Indian. Like other Indians, I felt revulsion at the obfuscation by ‘nationalist’ anchors who have used the word ‘appeasement’ so often and so loosely, they no longer are able to recognise it when it happens in front of them. Like other Indians, I felt revulsion at the post-intrusion mumbling, kneeling and lying by the prime minister. The humiliation of a leader whose regime had humiliated me and others like me so much – and which thinks nothing of labelling us ‘anti-national’ and ‘seditious’ – did not displease me so much as fill me with dread about the future of our country which is clearly not safe in their hands.

Since the “leader” is seen as synonymous with “nation”, the social media trolls will still see me as a Muslim who is not an Indian for writing this. But for everyone else, I have no doubt they will understand what I am saying: that when nations treat their citizens unequally, the notion of national identity takes a beating.

I write this piece anonymously because I have a family. I have a job. I live in a neighbourhood. This is a New India and I am a coward. It had to be anonymous.