The Misogyny in Karnataka's Hindutva Push

There is a deep need, arising from masculine anxieties, desire and envy, to punish and harm the Other for what is felt as a psychic ‘lack’. 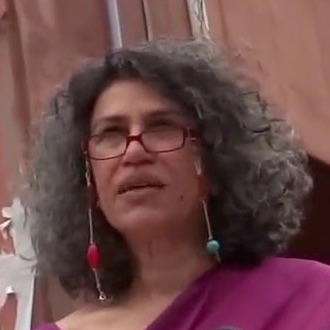 In Karnataka today, love is another a four-letter word, used interchangeably with hate.

Let us not forget that ‘love jihad’ was the gift of Karnataka (or more properly the west coast) to the Indian nation – and we have not looked back. It invented the new age myth of a concerted action by Muslim men to entice Hindu women into ‘relationships’ only to convert them. Court after court found no substance to this myth, but it has flourished in the rich fertiliser of anxiety-ridden Hindu minds.

The Sri Rama Sene of Raichur has now gone one step further, and announced ‘love kesari’, a plan to castrate Muslim males who are believed to ‘harass’ ‘our’ women.

Neither the national call to contain ‘love jihad’ nor its regional variant ‘love kesari’ is an announcement of romantic love. This is an open call to hate, not just to undo consensual interfaith relationships and marriages, but to actually attack and harm Muslim males.

From what has this bloodthirsty call arisen?

What is revealed in the multiple attacks on Muslims in Karnataka – of the weakest women and men, their education, lives and livelihoods – is the deep need, arising from masculine anxieties, desire and envy, to punish and harm the Other for what is felt as a psychic ‘lack’.

But how has this masculinity crisis surfaced in Karnataka? Karnataka, and especially Old Mysore, was famed for its mild mannered and polite people, accommodative and tolerant. The muscular, militaristic, Hindu hyper-masculinity of the 1920s flowered far away in the Indo-Gangetic belt, over imagined threats against ‘our’ women. It successfully fostered the myth of their abduction by Muslim men.

This was fanned into a full-fledged state-led project by both parts of the divided sub-continent – India and Pakistan – following a bloody Partition. The Abducted Person (Recovery and Restoration) Act of 1949 made formal an agreement between the governments of India and Pakistan for the ‘recovery’ and ‘restoration’ of abducted persons (approximately 10,000 women), who became victims of communal violence in both countries, to their respective ‘homes’.

As many feminist scholars have now shown, this was the second act of violence inflicted on women who had already dealt with the traumas of Partition. It was an unsettling repatriation of women, often against their will, more to meet the new nation-states’ yearning to uphold an ‘official kinship’ rather than a felt social need. 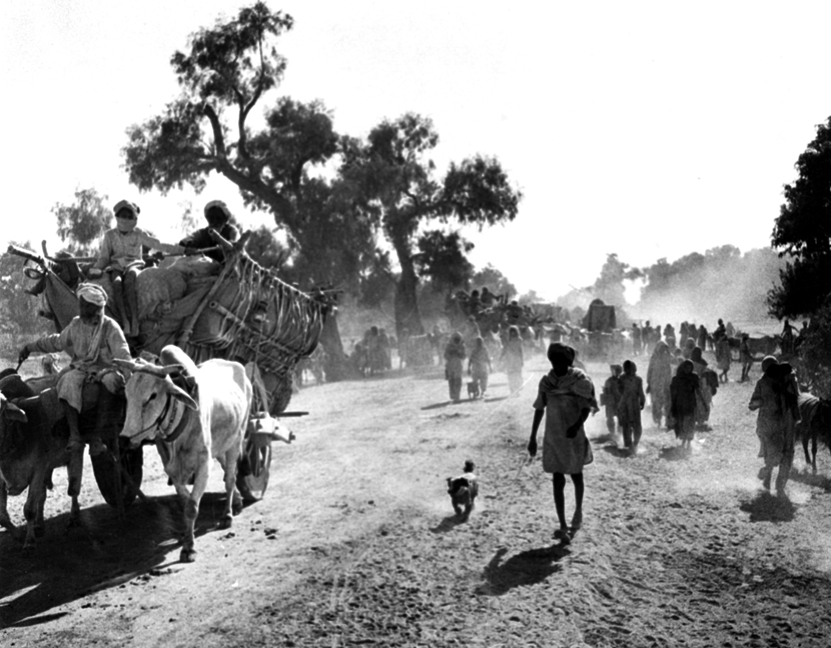 There was no echo of this Hindu anxiety in Karnataka. Yet, a new ethnohistorical imaginary has been forged with calls to assert a more recognisable masculinity. The frequent threat of offering bangles to those in public life who don’t live up to masculine ideals was one such sign. Since the 1980s, a male-dominated linguistic nationalism was also linked, both purposefully and unthinkingly, with Hinduism, neglecting the valuable and unmistakeable contributions of Islam and Christianity to Karnataka literature and culture.

The writings of people like Chidanananda Murthy and Alur Venkata Rao, as D.R. Nagaraj has pointed out, were countered by another and more pluralistic nationalism in the work of P. Lankesh or Chandrasekhara Kambhar. It is this latter vision that has been thoroughly defeated today, as most events – religious, cultural, social – have been used by hordes of young men to raise the temperature against minorities, and Muslims in particular, while ‘protecting’,  variously, Kannada Bhuvaneswari (the female deity representing Kannada), Hindu women,  or even Muslim women against their purported male patriarchs.

But even D.R. Nagaraj’s sensitive writing missed the foundational misogyny that was coded into linguistic nationalism.

The mild and ‘naturalised’ misogyny of the most important institutions in which female presence and agency is either completely absent, ignored, or rendered invisible, has now revealed its grotesque features. Women may staff the garment factories, IT companies, colleges and schools, and provide domestic service, but they account for a mere token 3%  of all legislators today, in a state which pioneered reservations for women to local bodies. Streets are awash with flexi-boards of innumerable political men, big and small, who flex their muscles on the kerbside, saturating the visual field. 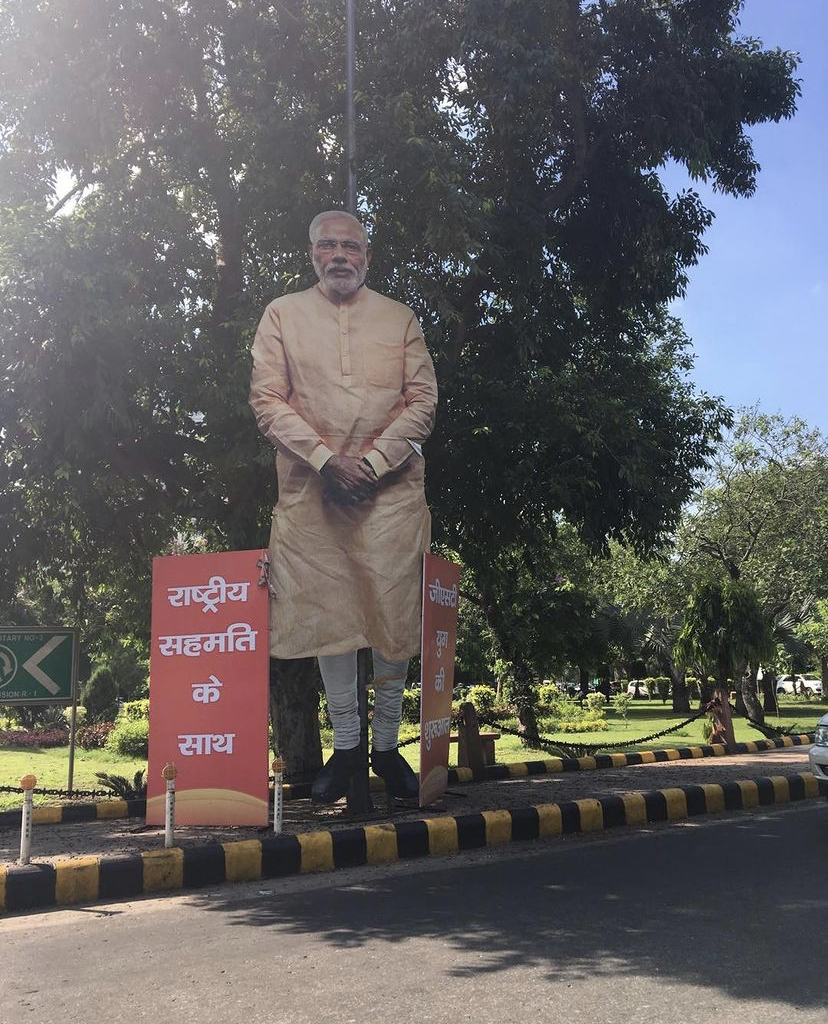 File photo of a hoarding of Prime Minister Narendra Modi, erected on public property in central Delhi, in defiance of the Delhi Defacement of Property Act. Photo: The Wire/Siddharth Varadarajan

Nor is it merely a saturation of the visual field, with male devotees of a Rudra Hanuman and an Ugra Ram flooding the streets. The air is rent with cries, in Hindi, of “mandir vahi/yahi banaayenge” (‘the temple will be built here’) as young men waving saffron flags, threaten the masjids they pass. Many men have admitted to feeling empowered enough to go out and “kill every Muslim,” as happened in Raichur.

Women may indeed be among the most important religious devotees, but their place is as passive participants. For instance, the matha, or monastic institution, since long one of the most important institutions in Karnataka, remains resolutely male, even among Lingayats, though the promise of gender equality was made in the 12th century Sharana movement and immortalised in vachanas. The sole female mathadisha, Mathe Mahadevi, was a controversial exception.

Also read | Know Nothing: Five Vachanas and the Argument I Did Not Have With Gauri Lankesh

In short, the violence against women and ‘lower’ castes that is coded into religious practice has now been consolidated into a unified public performance, erupting like molten lava that lay repressed under the surface imperatives imposed by the Constitution, and the fragile consensus that it produced. To uphold gender norms and the reproductive family form, is to simultaneously uphold a caste order. The influential Pejawar Swamiji of Udipi last year called for Brahmin women to marry only Brahmin men, and won widespread support. In this time of dissolving Brahmin privilege, the dangers of ‘miscegenation’ must be averted.

Briefly, the anti-Citizenship Amendment Act protests in cities like Bengaluru gave women a new visibility, a counter to the mass psychology of hate that was swamping the state. At Bilalbagh, Bengaluru, Karnataka’s famed ‘composite culture’ was on display. The COVID epidemic intervened to snuff out that possibility, and restore public hate as the accepted norm.

What hope now of a recovery? The sudden and untimely death of Puneeth Rajkumar brought a new element into this toxic masculinised space. First, there was an outpouring of unanticipated grief – not anger – among thousands of men and women from across the state. Puneeth’s image loomed large on every street corner, a smiling, and endearing presence, reassuring, unthreatening, one might say even healing. Soon portraits were being sold for individual possession – and perhaps even worship, as statues spring up to commemorate his life. He has simply not been allowed to rest in peace, remaining alive on flexi-boards that variously link him to his father, to the symbols of peace (a pigeon) and to Dr. B.R. Ambedkar. 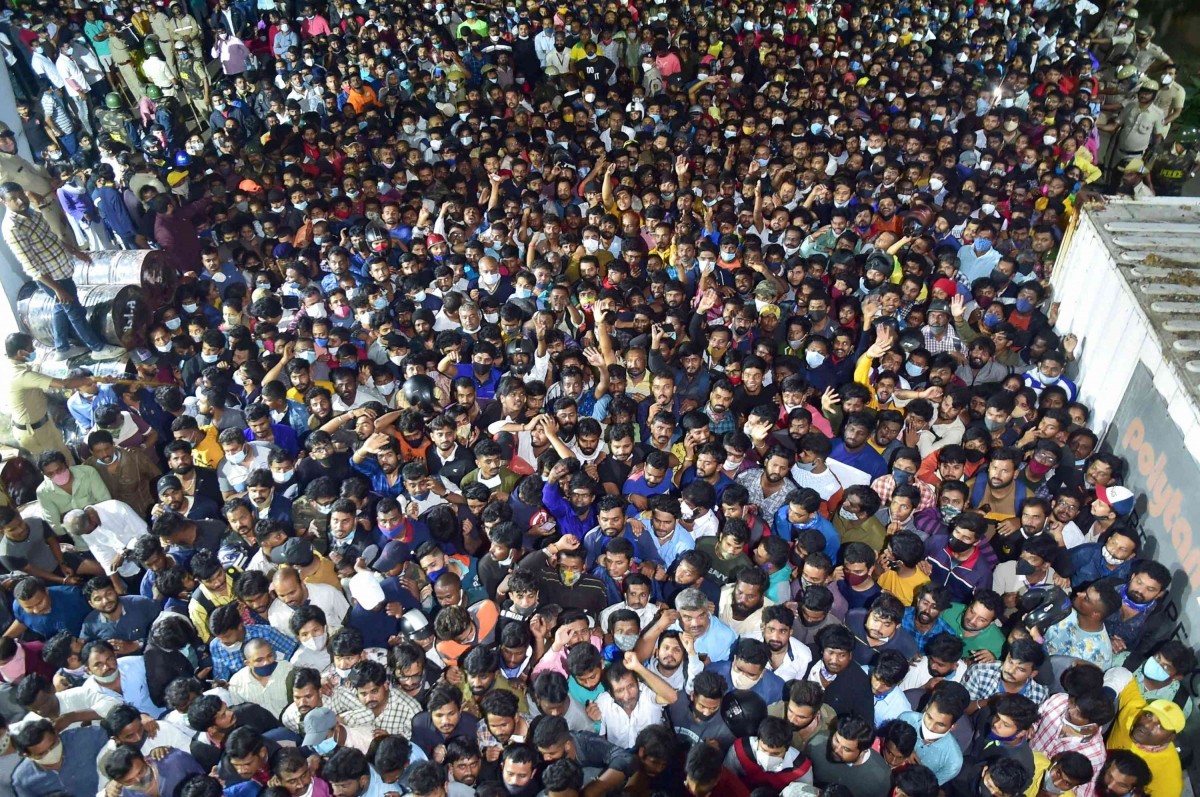 He was incorporated into the most important civic festival in Bengaluru, the counterpart in Halasuru, a Tamil dominated area, of last week’s Karaga in the Old City.

During the ‘poo pallaki’ or ‘hoovina pallaki’, when flower decked floats of the ‘utsava murthis’ from subaltern temples in the area come out onto the streets, amiable crowds of women, children, and men participated in the  carnival. From Annamma to Plagueamma, the female divinities of the city journeyed out of their cloisters to the frenzied drumming of ‘parais’ and kettle drums by young men sporting stylish haircuts, and dancing to these beats. Large numbers of  transgender people generously provided body-cooling blessings with branches of neem.

There is a popular yearning for a salve, an alternative to the threatening masculinity of the bloodthirsty mob, a field also crowded by venal politicians, corrupt administrators, and greedy gobblers of Karnataka’s resources.

Politicians have not missed a beat in hanging on to Puneeth’s ephemeral presence. But his remembered or invented ‘goodness’ in these street-side appropriations recall what has been thoroughly evicted from public and private life today – civility. Whether this is the last kick of dying animal, or the first shoot of a new future, will now be decided by the people of Karnataka.

Janaki Nair taught at the Centre for Historical Studies, JNU.