Tamil Nadu: As Protests Against CAA Continue, AIADMK Says it Voted 'Under Pressure' 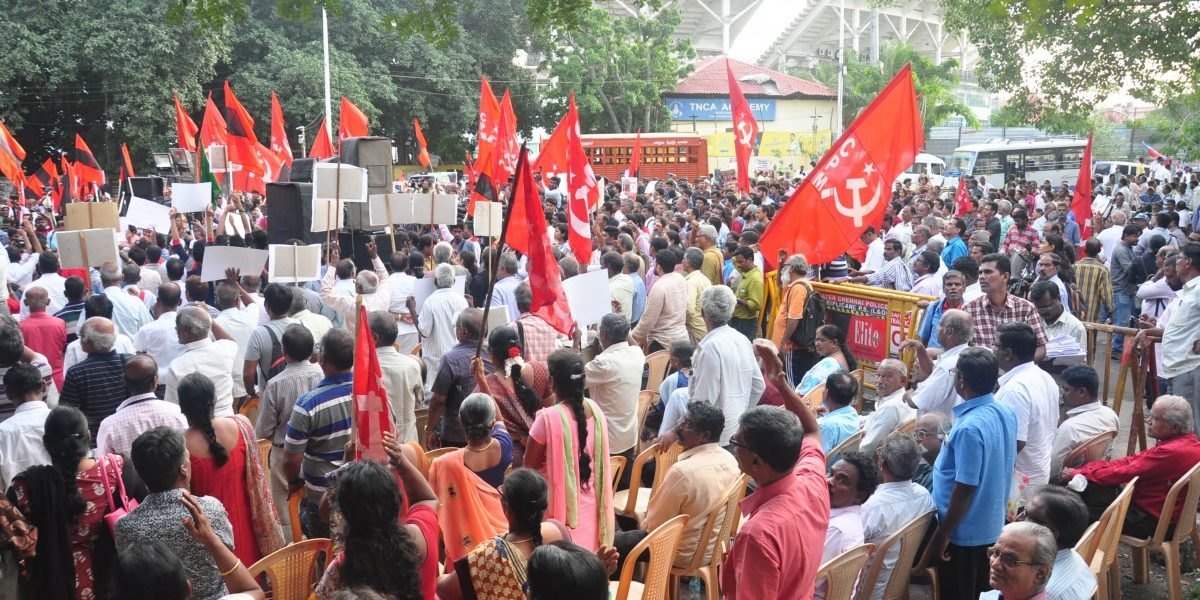 Chennai: While students from across Tamil Nadu were hitting the streets protesting the Citizenship (Amendment) Act, AIADMK Rajya Sabha MP S.R. Balasubramaniam on Monday gave an interview to The Hindu saying that his party was “under pressure to vote for the Citizenship Amendment Bill in the Parliament”. The leader claimed AIADMK was not against Muslims and the Bharatiya Janata Party was “attempting to create a Hindu Rashtra though they may not openly use the term and may not say it in so many words”.

The interview, coming as it does just when protests against the CAA are escalating across the state, is largely seen as an attempt in damage control, considering that the party voted in favour of the Bill. But the party found itself in more embarrassment when one of its spokespersons told a television debate that Muslims were not Indians and they ought to go back to Pakistan. Significantly, the BJP representative in the debate was vehemently rejecting the argument, saying Muslims belonged to this land.

Meanwhile, the DMK held a series of protests against the CAA. In one of its earliest protests, the state’s youth wing leader Udayanidhi Stalin (son of DMK president M.K. Stalin) tore copies of the then Bill.

The party followed this up with state-wide protests in all districts. Leading the protests in Kanchipuram district, Stalin announced a demonstration in Chennai on December 23 in which like-minded political parties will participate. Political parties including Viduthalai Chiruthaigal, Communist Party of India (Marxist) and Communist Party of India, besides organisations like SFI, held protests against the CAA over the last few days. 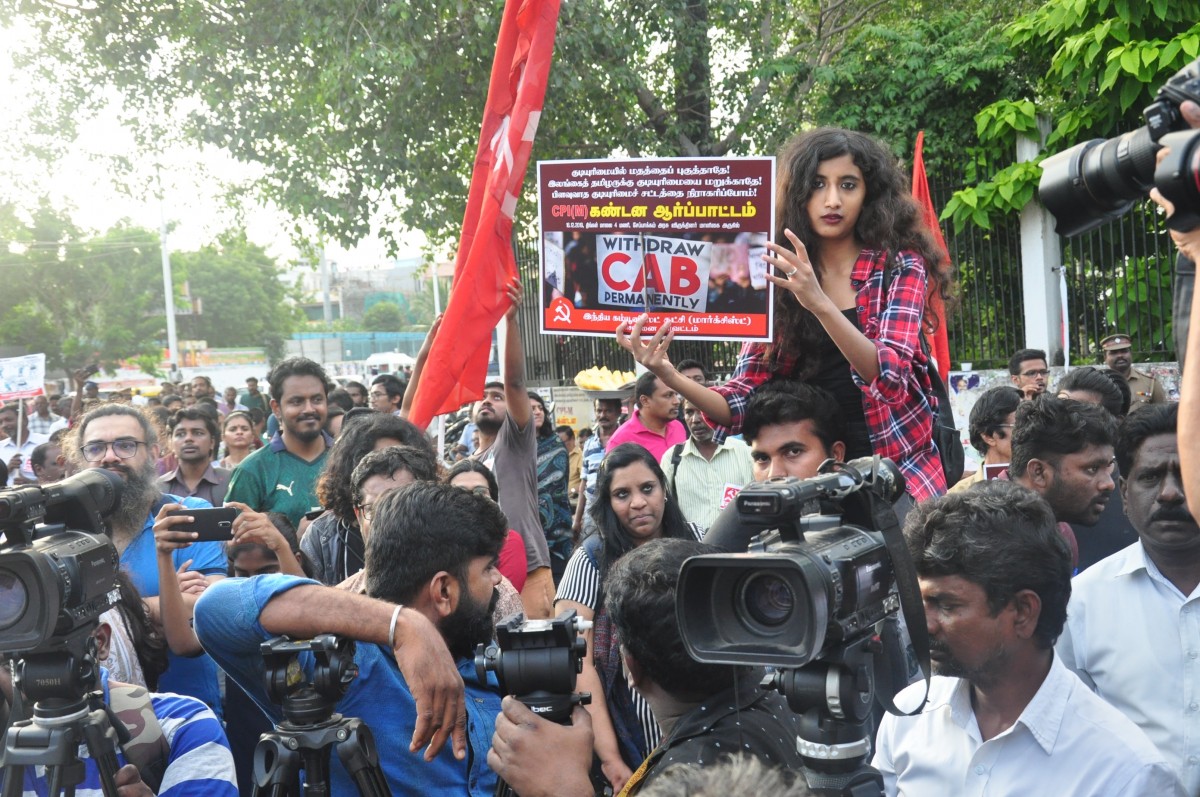 Around 60 students of Madras University persisted with their sit-in protests even after a huge group of policemen entered the campus and two students were allegedly detained for questioning the police. On Monday and Tuesday, the university campus witnessed huge drama with the students refusing to cave in to the demands of the policemen.

Again on December 18, at least 20 students continued to protest within the campus, even as the rest of the students were not allowed to enter. Actor and Makkal Neethi Maiyam leader Kamal Haasan was also prevented from entering the campus and held talks with the students across the gates, assuring the students of his support. He also told journalists that his party will take part in the December 23 demonstration led by the DMK.

While actor Siddharth and director Kartik Subburaj (who directed Rajinikanth in Petta) voiced their opinion against the CAA, a majority of members from the Tamil film fraternity have maintained a silence till now. Rajinikanth refused to speak about it during the audio launch of the film Darbar, saying it was an ‘inappropriate’ place. When questioned on this, Haasan said there was an “atmosphere of fear”.