The accused were part of a traditional group where discussions were held about ancient tradition, the rise and downfall of Hinduism. 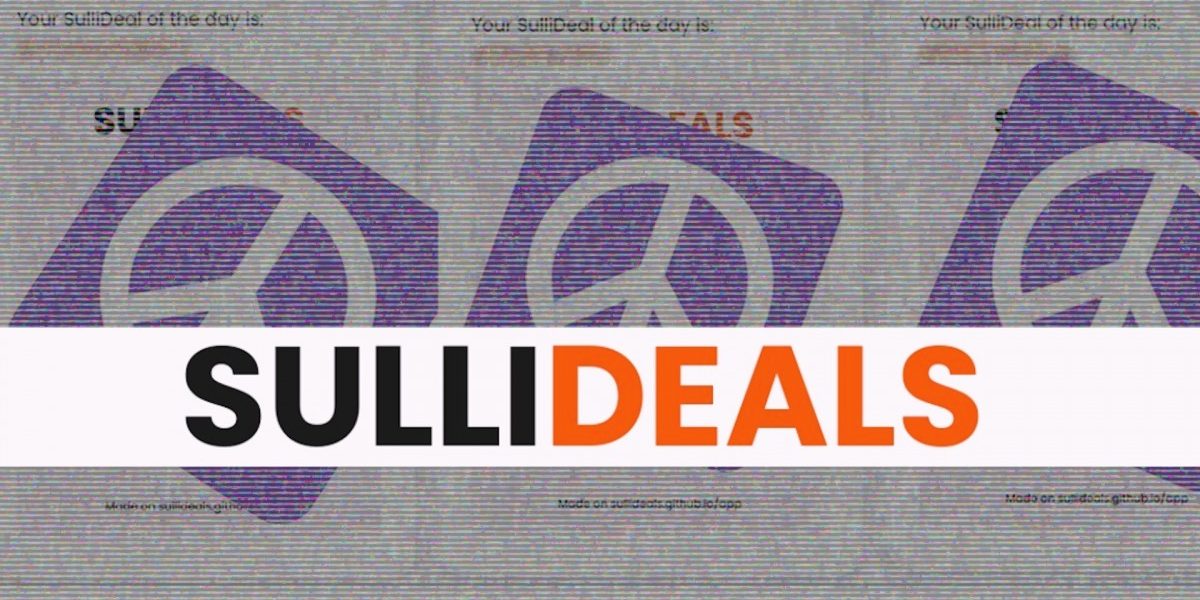 New Delhi: The ongoing probe into the “Sulli Deals” case has revealed that around 30 Twitter handles were misused for uploading the morphed pictures of Muslim women for their purported “auction”, the Delhi police said on Monday.

The Delhi police is trying to identify the members of the group which the 26-year-old Indore youth Aumkareshwar Thakur too was a part of, an official said.

They said Thakur had deleted the contents of his laptop, and his laptop and phones along with those of Niraj Bishnoi, the creator of the “Bulli Bai” app who was arrested earlier by the Delhi police from Assam, have been sent to the National Forensic Science Lab to ascertain their contents and access details.

While awaiting the forensic lab report, the police are trying to identify other members of the group misusing the Twitter handles, they said.

Accused Thakur, who is alleged to be the creator of the derogatory app which targeted Muslim women, from Indore in Madhya Pradesh was arrested on Saturday night, they said.

Interrogation of Thakur revealed that he is an “introvert” who ran his own web-designing firm with clients even from the US.

When his father was questioned, he told investigators that they were not aware of Thakur’s activities as he slept throughout the day and worked during the night, a senior police officer said.

He said when questioned by his parents about his habit of keeping awake throughout the nights, he told them that because of the time difference between India and US, he had to work mostly throughout the night, so they never doubted Thakur, the officer said.

Even though both Thakur and Bishnoi do not seem to regret their activities, Thakur lamented that his family had to face problems due to him, they said.

The accused were part of a traditional group where discussions were held about ancient tradition, the rise and downfall of Hinduism, the police said.

When they felt that they cannot do anything to stop the downfall of Hinduism, they created various anonymous handles on Twitter and used Virtual Private Number (VPN) to use the internet to conceal their identities.

Also read: ‘Sulli Deals’ and the Elaborate Ploy To Blame Muslim Youth for the Derogatory App

Police suspect that at least three to five people were misusing these multiple Twitter handles to put up these morphed and objectionable photos and further exchange comments through the alleged “Sulli Deals” app.

Thakur who did his BCA from IPS Academy in Indore and is a resident of New York City there was taken into custody on Saturday, days after arrests were made in connection with a similar app ”Bulli Bai”.

This is the first arrest made in the Sulli Deals app case registered in July, the police said, adding Thakur was on Sunday remanded in police custody for four days by the court.

Hundreds of Muslim women were listed for auction on the mobile application with photographs sourced without permission and doctored.

Deputy commissioner of police (IFSO) KPS Malhotra had said during preliminary interrogation, the accused admitted that he was a member of a group on Twitter where the idea to defame and troll Muslim women was shared.

“He had developed the code on GitHub. The access of GitHub was with all the members of the group. He had shared the app on his Twitter account. The photos of the Muslim women were uploaded by the group members,” the officer had said.

The investigation has revealed that the accused had joined the group on Twitter by the name of ”Tradmahasabha” in January 2020 using the handle @gangescion.

During various group discussions, the members had talked about trolling Muslim women, the police had said.

During the interrogation of accused Niraj Bishnoi (21), believed to be the creator and alleged mastermind of the ”Bulli Bai” application, it emerged that he used to interact with various virtual identities on social media and used to engage in group discussions, the police had said.

Bishnoi, who was arrested in Assam, had disclosed that he was in touch with the person behind the Twitter handle @sullideals, the alleged creator of the ”Sulli Deals” app that was hosted on GitHub in July last year, they had said.