Silence is the Face of Complicity

For years, I have lived with the feeling of being the other, with my sense of belonging being repeatedly attacked. 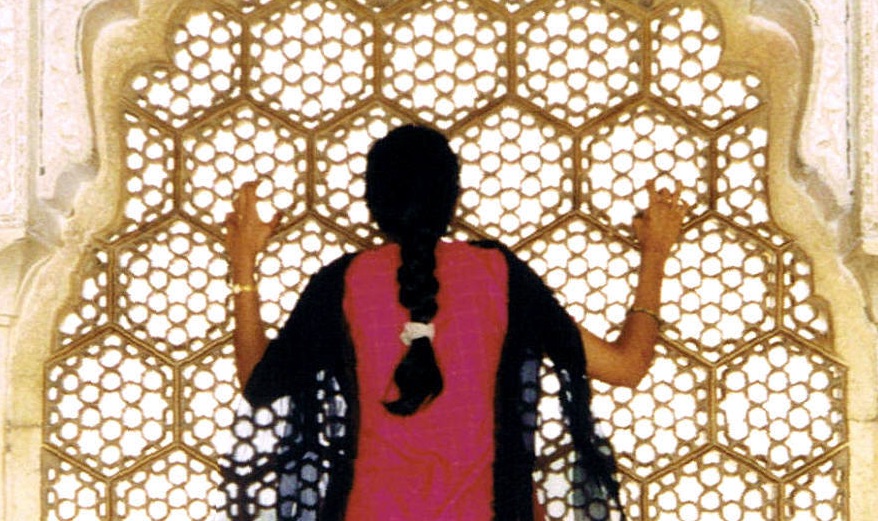 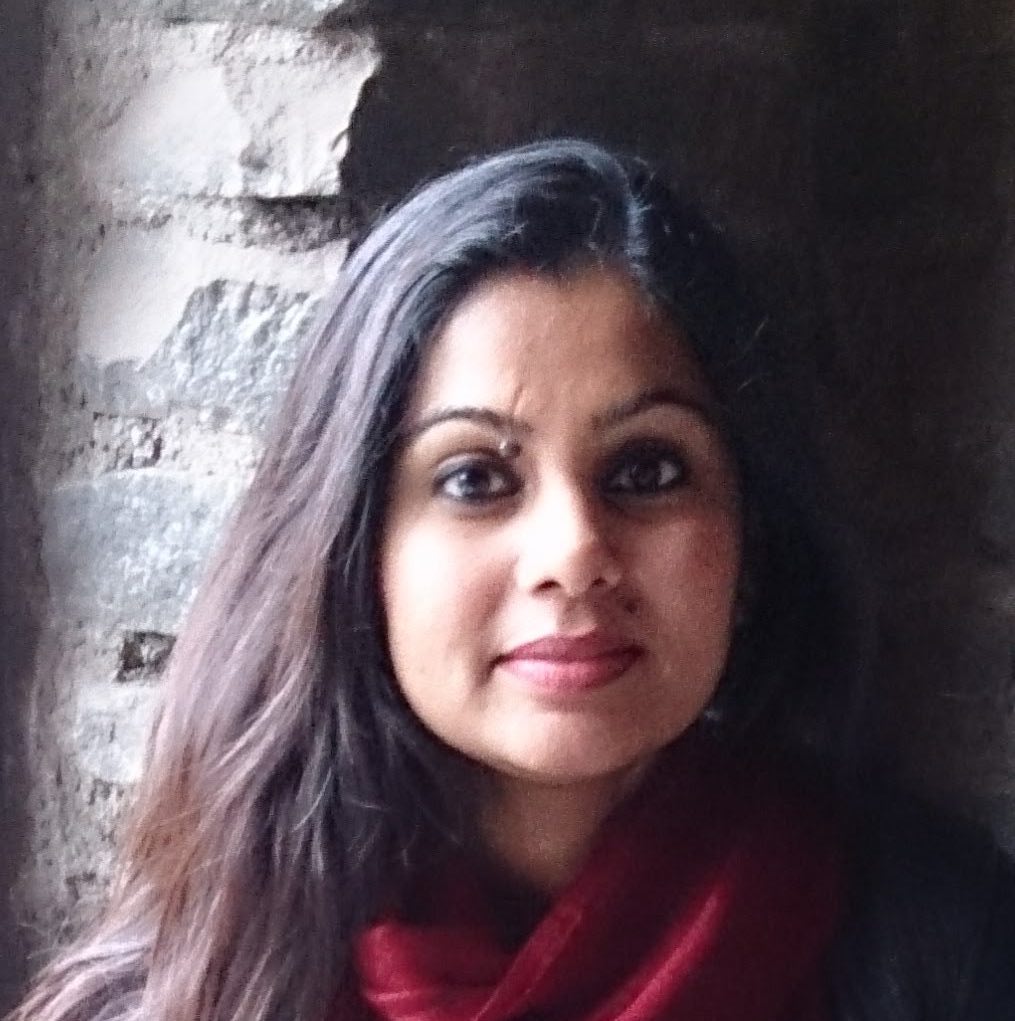 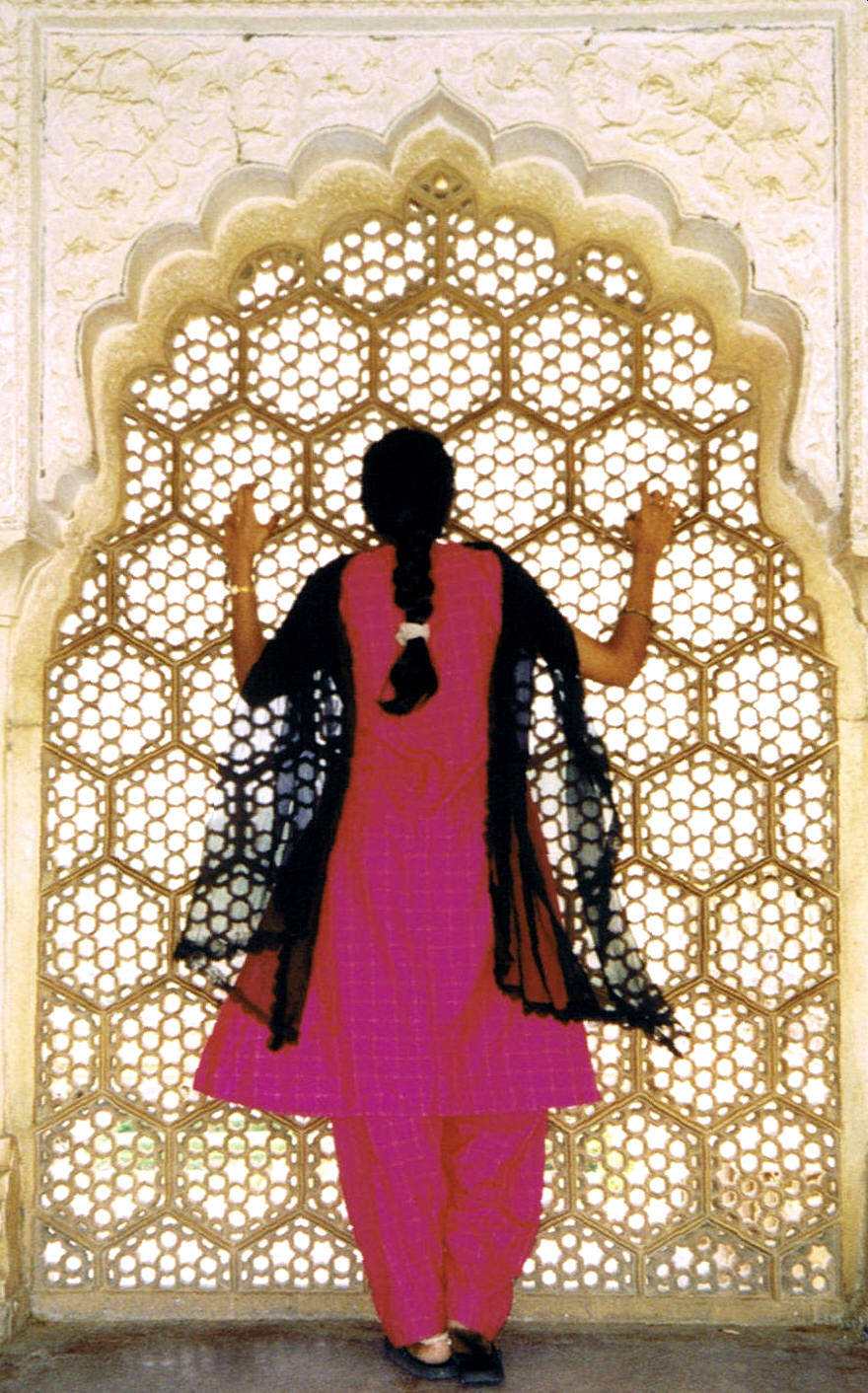 On December 6, 2017, I hurriedly managed to attend the concluding part of The Wire’s event at the Press Club in Delhi that marked 25 years of the demolition of the Babri masjid. This gathering of eminent names in Indian journalism who shared first-hand experience of their coverage of the incident – and Delhi University professor Apoorvanand’s moving account and appeal to the Hindus of India to reflect on and repent for the event and what has come to be in the years that have followed – took me back to various memories over the years. My eyes welled up, and as the moderator invited reactions from the audience, I wanted to share my experiences, but I could not deal with the lump in my throat.

As an 11-year-old, I did not understand the rath yatra that was organized to demolish a centuries-old mosque, the kar sevaks who brought it down and the mob frenzy that followed. I did not understand what it meant for the country at large and its people when my father announced that Babri masjid shaheed kar di gayi hai (The Babri masjid has been martyred). I thought that the kar sevaks must look like the kawadiyas who would do the rounds every year during the school summer break while we lived in Jubilee Ganj in the regiment cantonment in Meerut.

My family had settled in Meerut since their return from Pakistan, a place my grandfather did not feel was, or could be, his own. Orphaned as a child, he had somehow learnt tailoring and was making ends meet without depending on his distant relatives when Jinnah’s two-nation theory turned his life upside down again. He lived in a ‘mixed area’ with his wife and children when they survived mobs and were bundled into Delhi’s Purana Qila camp and transported like cattle to Pakistan. He was not a feudal interested in saving his entitlements. Nor did he belong to the high-brow Urdu-speaking middle classes driven by zeal to safeguard his high culture. He was an ordinary man, like most Muslims, with no role or control over the destabilising division of his beloved country.

He chose Meerut’s Jubilee Ganj to settle in when the governments of the two countries were kind enough to let people return to their native places until the early 1950s. He chose India over Pakistan, he would proudly tell us. Jubilee Ganj remained a close-knit and harmonious neighborhood of Punjabi Hindus and Muslims. We jointly celebrated festivals, depended on each other for sugar and other essentials during shortages and read newspapers in groups in an open area of our mohalla. The culture of places like Jubilee Ganj was warm and the bonds were old and strong. Or so they appeared.

The Babri masjid’s demolition and the events that followed opened up huge gaps and made us conscious like never before of our religious identities. It marked our family as the other forever. I remember my father’s conversation with my mother when he heard some young boys say ‘Mussalman kay do hee sthaan, Pakistan ya qabristan (there are only two places for Muslims – Pakistan or the graveyard). It became easy for an 11-year-old to understand what had ensued when the familiar became unfamiliar, known faces stopped making eye contact and the warmth of the mohalla surrender to the cold of December. Silence is something that I faced then, between friends, in school and it is silence that has kept me company till today.

Growing up in an upcoming suburb of Delhi – Noida – silence has played an important role in my coming to terms with the daily bias and prejudice that a Muslim faces and often fails to recognise, since it is a part of growing up.

When I finished my class 10 studies from a prominent school in Noida in 1998, one of my classmates wrote in my slam book that she hates me because I am a Muslim. When I read it along with some of my close friends, they were silent. I started believing that the silence was a result of the embarrassment that ‘they’ felt for the actions of ‘some’ of them. This belief sustained an emotional teenager who was dealing with many transformations in life – from Meerut to Noida, from middle to high school, and from living in a ‘mixed’ locality to being marked as the ‘only Muslim house’ in the block.

As I grew up, I faced the usual challenges of choosing the right course for higher education, followed by questions of a career, but the remark in the slam book remained etched in my memory. As I started my career in publishing with like-minded people, I was introduced to more and varied ideas of life. Close engagement with books and academicians and thought leaders transformed me into a person confident of my identity both as a Muslim and a woman. But I soon realised that social mobility did not make me immune to discrimination. Landlords brazenly shut their doors on us as my fiancée and I struggled to rent a house in Noida days before our wedding in the blistering heat of May 2011. Some ‘liberal’ ones sought character certificates from our offices. My husband’s affiliation with India’s largest selling newspaper and mine with one of the biggest book publishers in the world did not lend us credibility.

As I carried my woes to the workplace, colleagues responded with silence. This silence did not have the same face as it did in 1992 and 1998, and many other times when my mind must have refused to acknowledge it as such.

This time, the silence was denial.

I have done reasonably well professionally, thanks in part to the innate goodness of individuals, although a few have attributed this to my religious identity. A former colleague vented her spleen on social media, proclaiming that since I am ‘an ever-crying Muslim’, management is kind to me.

My office is thriving with young and enthusiastic people. They discuss everything that may or may not impact their lives – Sri Lankan cricketers puking during a match, GST, demonetisation, Donald Trump, Brexit, China, North Korea, Bitcoin, Amazon Prime, Netflix – but what is never brought to the table is mob lynching, Muslims and Dalits being killed in cold blood, the murder of Kalburgi and Gauri Lankesh, protest marches at Jantar Mantar, Hadiya, Babri masjid. They were silent when Mohammad Akhlaq was dragged out of his house and killed by a bloodthirsty mob. A year later, they did not talk about Junaid’s lynching, and this December 6, Babri was not a subject they discussed.

When I come across this ‘silence’, I no longer regard it as a sign of embarrassment or denial. For me, it veers dangerously close to complicity.

I argue with friends when they say that times have changed since 2014 and I also strongly disagreed when a handful of ‘mainstream’ Muslim thought leaders wrote for various online platforms that we are living in difficult times and they now fear for their loved ones. I am an ordinary middle-class Muslim, one from the masses, and I have seen the process of othering taking firm root over generations. I too choose silence when my office driver abuses Muslim kids in my presence, fully assured that I am not one because I don’t fit into his imagination of a Muslim woman. The domestic worker who does all our household chores refuses to even drink water in our house. This is not something that began in 2014. I have lived with it – with the feeling of being the other, with my sense of belonging being repeatedly attacked. If indeed there is something new, it is the complicit face of silence.

Qudsiya Ahmed is a Delhi based publishing professional.