An Open Letter to Kapil Mishra: Don’t Let History Remember You Like a Festering Wound

I write this letter to you with a lot of pain in my heart. My name is Shah Alam Khan. I am an Indian, a Muslim, a doctor and a sarkari naukar, but not necessarily in that order. 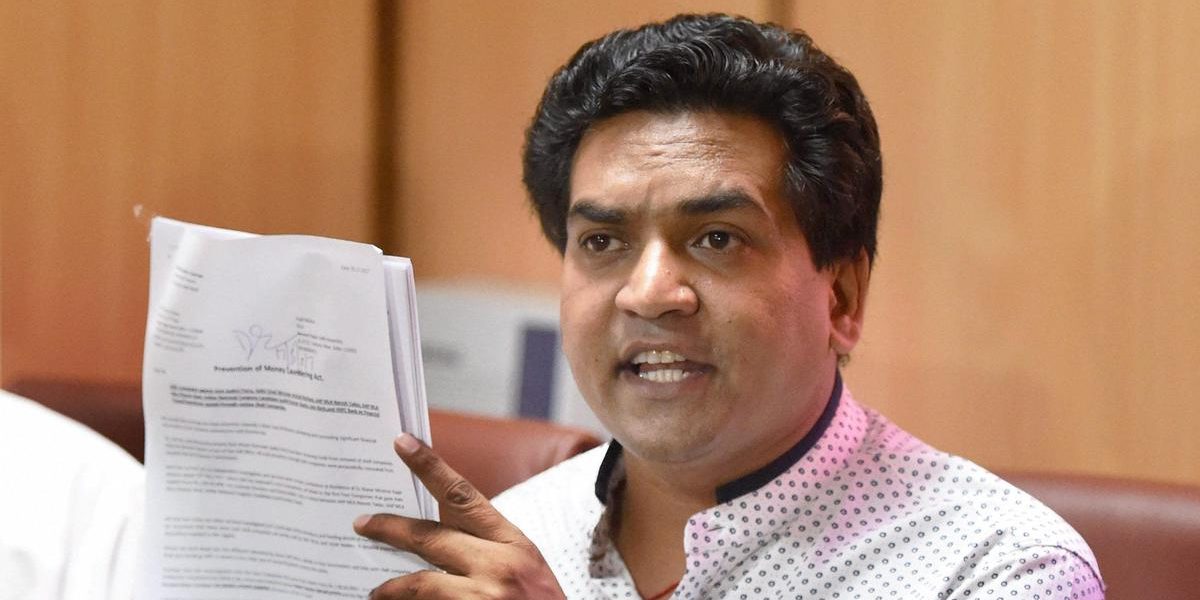 I write this letter to you with a lot of pain in my heart. My name is Shah Alam Khan. I am an Indian, a Muslim, a doctor and a sarkari naukar, but not necessarily in that order. I know this may infuriate you but yes the strands of my identity do not follow a pattern. Hence I can be a Muslim first, a sarkari naukar later and an Indian in the last. Does it matter? No, it doesn’t for me and it shouldn’t for anyone. Of all my identities Mr Mishra, the best is being Homo sapiens. Well, that’s human beings in simple terms. You also happen to belong to the same species, although you wear your identities preferentially. Interestingly I found on the Internet that you were born on November 13. I share my birthday with you Mr Mishra, yes I do, despite the difference in how we place and prioritise our identities. Don’t you thus think that identities hardly have a role in civil societies unless we make them look like essentialities of the social order and keep the seat of identity warm with rhetoric, hate and hubris, just like you do? And what about the most sinister of identities in India Mr Mishra – caste? I decide I will refer to you as Mr Kapil. “Mishra” is an appellation of caste. Let us not use it henceforth.

In the recently concluded Delhi assembly elections, you lost from the Model Town constituency by 11,133 votes. Your “India versus Pakistan” remarks during the run-up to these elections were obnoxious. In fact, they were so vile that the Election Commission had to put a momentary ban on your campaigning. That’s shameful Mr Kapil. To be honest, such divisive conduct should have resulted in a more hefty defeat than 11,133 votes. I am surprised that you could still get 41.46% of the total votes polled and that reflects on the times we live in. I say so because those who are at the helm of social life should contribute to the making of a peaceful society, not a potentially volatile, fire-spitting monster which can kill with impunity.

Also Read: BJP’s Kapil Mishra Has Issued an ‘Ultimatum’ to the Delhi Police. But Who Is He?

I know you will come with a counter-argument that Muslims who are protesting against the Citizenship (Amendment) Act (CAA) are actually anti-nationals working to break the nation. First, not only Muslims but Hindus, Sikhs, Christians and people of all faiths are also participating in high numbers in the country-wide anti-CAA protests. It is not only a Muslim issue for many reasons Mr Kapil. Second, Indian Muslims of 2020 are the ones who didn’t leave for Pakistan in 1947. My own great grandparents decided to stay put in India despite a large number of their peers having left at that time. Mr Kapil think of it in this way: the CAA is an Act which will give citizenship to those Hindus, Buddhists and Christians who actually stayed back in Pakistan in 1947. They, unlike my great grandparents, didn’t opt for India at that time. Although there is no denying the fact that they have been persecuted much like their co-citizens, the Ahmadiyas, the Hazaras and the Shias. 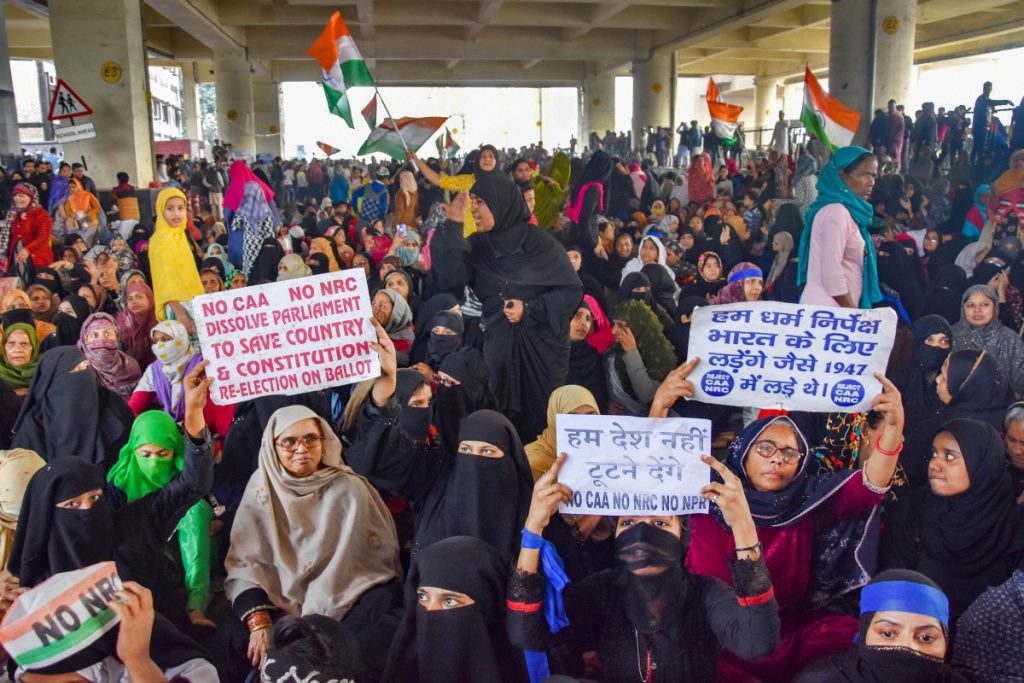 Protest against the CAA, NRC and NPR at Delhi’s Jaffrabad. Photo: PTI

What is intriguing for me is your impenitence in continuing to behave in a hard-hearted, cruel manner despite suffering a defeat at the recently concluded elections. I believe that defeat is a very strange deed. It either instills insight and makes an individual humble or it makes one shameless. I am surprised that defeat can also make someone brutal, as it has made you. Your dangerous murderous remarks in Northeast Delhi, in the presence of a senior Delhi Police official, have created a treacherous situation for the people of the city. Sir, let me know what right do you have as a political figure to call for the forceful, violent removal of protesters even if we accept for the sake of argument, that the roadblocks by them are causing great inconvenience to the common people? In a democracy protest is a matter of right, violence is not. Democracies are based on dialogue Mr Kapil, not on the fact that who holds the levers of power and the trigger. We still are a democratic country Mr Kapil and we still have a Constitution which has laid down principles and procedures. In fact, the Muslims of India, whom you hold in such repulsive taste, are the only Muslims on the planet to have cherished 72 uninterrupted years of democracy. This makes them uniquely different Mr Kapil. Try and think about it, when and if, you are in a reflective mood.

Also Read: Calculated Chaos: The Delhi Riots Are Exactly What CAA Is About

Finally, Mr Kapil, I know that most religions and cultures of the world consider the number 13 as inauspicious. We both were born on the 13th day. I don’t consider myself inauspicious or unlucky. I don’t know about you. I can only say one thing to you sir, it is far more inauspicious and ruthless to be responsible directly or indirectly for the death of 38 innocent people than to have been born on a 13th.  I am not sure if you know Bertolt Brecht? I suspect you may not (pardon me if I am being arrogant). Well, he was a German playwright, poet and philosopher who lived in the times of Adolf Hitler (I am sure you know Hitler). Brecht had once said:

“The human race tends to remember the abuses to which it has been subjected rather than the endearments. What’s left of kisses? Wounds, however, leave scars.”

Be careful Mr Kapil, don’t let history remember you like a bleeding festering wound. I am sure you have far more in you than that.