How Selective 'Activism' Brought Goa's Beef Traders to Their Knees

Ahead of the Karnataka assembly polls, the Animal Welfare Board of India's moves are being seen as an attempt to squeeze supplies from Belgaum, hitting the Quraishi trading community in Goa. 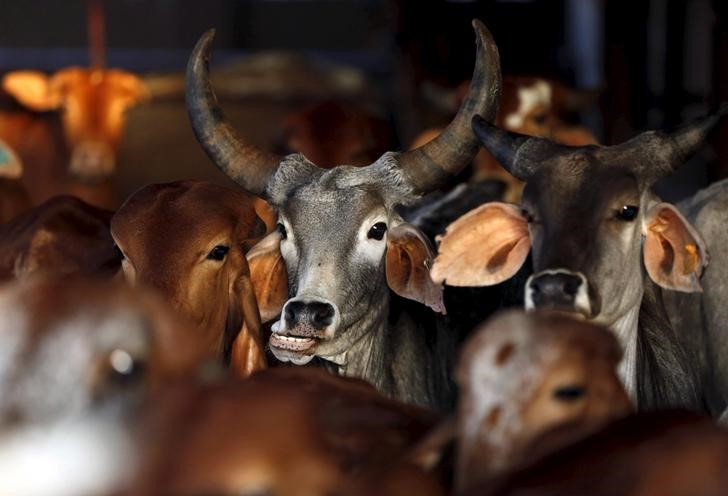 The Animal Welfare Board of India (AWBI), which is funded by the Union ministry of environment and forests, seems to be lending itself increasingly to the agenda of rightwing politics rather than being focussed on animal welfare, as its activities in Goa recently show.

In the last few months “animal activists” with links to the AWBI have gone on overdrive in Goa, specifically targeting the beef trade, the import of which is almost entirely handled by the Quraishi community. Tired of the persistent harassment from vigilantism – in one instance “activists” threw phenyl on the meat, destroying 2,500 kg in a go – beef traders went on strike in Goa on January 6 and resumed business only after assurances of police protection from the state government. The four-day shutdown cost the traders nearly Rs 1.4 crore in losses, the Quraishi Meat Traders Association of Goa president Manna Bepari told The Wire.

Crushing the beef trade between Karnataka and Goa appears to rate high on the AWBI’s calendar of activities currently. A day after beef imports began to trickle in again, a dozen AWBI volunteers, registered as honorary animal welfare officers, were flown into Goa (from Delhi, Mumbai, Bangalore, Kochi, Hyderabad, they said). At a press conference, they alleged that the state was turning into a “hotbed for operations of the cattle mafia, illegal animal trafficking and unauthorised slaughterhouses. Laws are flouted and public health is jeopardised. Millions in black money is generated in the process. This money goes to fund terrorist outfits. Goa is under threat of becoming another Kashmir.”

Just one local newspaper took them seriously enough to give them some play which prompted chief minister Manohar Parrikar to wonder why animal activists from Delhi had become active in Goa: “Don’t we have anyone in Goa concerned with animal welfare that people from Delhi have to come here?” 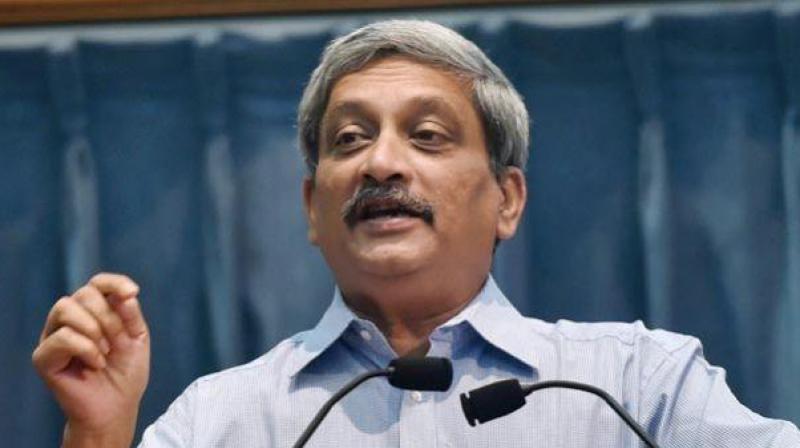 But the real target of the heightened anti-beef activism and vandalism, a source in the business says, is not the hapless Goan trader but the suppliers in Karnataka. “The beef lobby in Belgaum is very strong and cow vigilantes have been unable to shake them. With the Karnataka elections round the corner, attempts are being made to squeeze their business in Goa,” he said.

Though a third of its population and the tourism industry buy beef, Goa does not rear cattle for slaughter. It is entirely dependent on Karnataka for the daily 30,000 kg supply – 25,000 kg of which is brought across the border by road by the Quraishi association currently. Around 600 Muslim families living in Goa are dependent on the trade, says Bepari who wants the government to reopen the Goa Meat Complex to facilitate the trade.

Also read: Why the Ban on Cow Slaughter is not Just Anti-Farmer but Anti-Cow as Well

Till October last year, the state-run abattoir ensured a hygienic supply of beef in Goa. Around 22 heads of cattle brought from Karnataka were slaughtered here daily, till a woman from Chandigarh, Anjali Anand – using the AWBI’s credentials and heft – managed to shut it down on the pretext that the beef traders were using the wrong form to transport the animals inter-state.

“We’re looking into the matter as certain issues have been raised by AWBI,” Goa’s animal husbandry minister Mauvin Godinho said.

Anand, who is only an AWBI honorary animal welfare official, has been very active on the ground demanding that she be allowed to check beef transporting vans and raiding individual meat traders in south Goa in violation of welfare board rules which say, “the HAWO is not authorised to collect any fines, penalties in any form from the offenders/others also not to raid the premises/confiscate any animal.  It will be considered as an offence.”

She told The Wire it was wrong to assume she had an agenda, but was only here to expose the illegalities. “I have all the evidences (sic) in hand,” she said, but has since been incommunicado, failing to show up at the press conference as well.

The AWBI’s current preoccupation with cow protection should not come as a surprise. Last month, the Centre appointed S.P. Gupta, a retired IAS officer from Haryana, as chairman of the reconstituted board. Gupta, who is said to have no background in animal welfare work, says in his bio-data that he is “fully devoted” to the “welfare of cow-wealth”. He runs a gaushala in Mewat with his wife. The Print reported that Gupta’s political connections and ties to the RSS may have weighed in on his appointment. Gupta is the seventh person on the board, reconstituted last year, “directly or indirectly linked to cow research and study.”