Yashwant Shinde, an RSS worker for 25 years, also claimed that he was told by a senior VHP leader about a terror training camp that was underway to “carry out blasts across the country”. 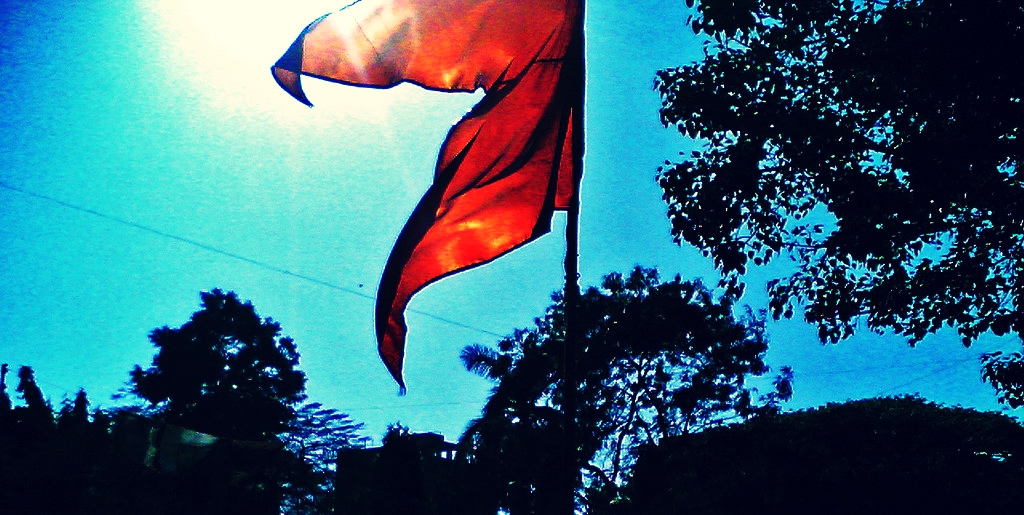 Mumbai: Sixteen years after a bomb exploded at a residence of a Nanded-based Rashtriya Swayansevak Sangh (RSS) worker, a former senior functionary of the organisation has moved an application before a special CBI court claiming that several senior right-wing leaders were directly involved in the incident.

The applicant, Yashwant Shinde, was an RSS worker for close to 25 years and also had associations with other ultra-right-wing groups like the Vishva Hindu Parishad (VHP) and Bajrang Dal. He has claimed that over three years before the blast, a senior VHP worker had informed him about a terror training camp that was underway to “carry out blasts across the country”.

The Nanded bomb explosion that occurred on the intervening night of April 4 and 5, 2006, was one of the three explosions that occurred in the Marathwada region of Maharashtra in the span of a few years. In the other two blasts – in Parbhani (2003) and Purna (2004) – the courts have already acquitted all the persons, who were accused of hurlings bombs at mosques.

The CBI, which took over the case from the Maharashtra Anti-Terrorism Squad, has claimed that the blast occurred accidentally at the residence of one Laxman Rajkondwar, allegedly an RSS worker. Rajkondwar’s son Naresh and Himanshu Panse, a VHP activist, were killed while assembling the bomb. The investigating agencies believe that the bomb would have been used to target a mosque in Aurangabad.

Shinde claims to have known Panse since 1999, when the latter was working as a full-time VHP worker in Goa. At a meeting in 1999, Shinde claimed that Panse and seven of his friends had agreed to undergo weapons training in Jammu. This training, Shinde alleges, was imparted by “Indian Army jawans”.

Also Read: There is No ‘Hindu Terrorism’. But There is Something Called Sangh Parivar Terrorism

Shinde is not a prosecution witness in the case. But he claims to have come forward finally because he “couldn’t stay silent anymore”. He told The Wire, “I spent the past 16 years convincing every RSS leader, including Mohan Bhagwat, to take action against those involved in the terror activities. No one paid heed to my pleas. So here I am, before the court, willing to depose everything that I have known for so long.”

Advocate Sangameshwar Delmade, who represents Shinde in the Nanded court, told The Wire that he was also initially skeptical about why Shinde is coming forward now. “I had in fact even posed this question to him. He told me that there was a threat to his life all along. And now he has reached a point where his conscience doesn’t allow him to stay quiet,” the lawyer said.

Shinde, according to his affidavit, joined the RSS when he was 18. He is 49 now. “I have had to distance myself from all these Hindu organisations now. They are no longer working for the ‘Hindu cause’. They are mere puppets in the hands of the ruling party,” he claimed.

As a way of establishing his “credentials”, Shinde’s affidavit lists out events he had participated in during his youth. In 1995, Shinde was arrested under the Public Safety Act for allegedly attacking Farooq Abdullah during his visit to Rajouri in Jammu. Although the court later acquitted Shinde, he interestingly takes responsibility for the attack in this application before the Nanded CBI court. Following this act, Shinde underwent training to be a “pracharak” and was eventually made the head of Bajrang Dal’s Mumbai unit in 1999.

In his affidavit, Shinde has named three persons – including an accused person from the Malegaon 2008 blast case – of having participated in arms training and bomb-making training in Sinhagad in Pune. “I didn’t approve of the terror activities. Yet I participated in the conspiracy only to know who all are involved in the terror training,” Shinde claims.

The early 2000s blast cases in Maharashtra were some of the first instances where persons from the Hindu community were associated with terror activities. Subsequent blasts in Hyderabad’s Mecca masjid (2007), Ajmer sharif dargah (2007) and Malegaon (2008) were also allegedly conducted by workers of extremist right-wing groups. In 2010, then home minister P. Chidambaram famously branded terrorist activities of radical Hindutva groups as “saffron terror“.

Shinde claims that both the Parbhani blast and the 2004 Jalna mosque blast followed the same modus operandi as the Nanded case. But he has intentionally focused only on the Nanded case, he says. “In those cases, the courts have already acquitted the accused person. I want to focus on just the ongoing case in the court,” he told The Wire, over a phone call.

The court, lawyer Delmade said, has sent a summons to both the CBI lawyer (public prosecutor) and the accused and has sought their responses by September 22.