While the police have already arrested one person, thought to be known to the journalist, the allegations being made are strikingly similar to those in another case around the same time, which were proven to be false. 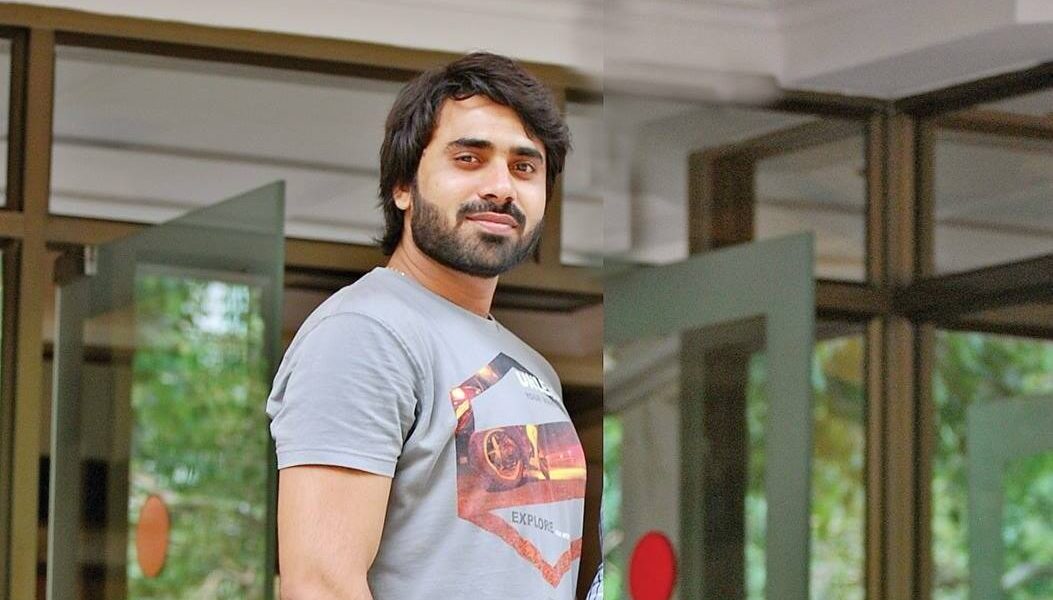 New Delhi: Days after a reporter of Rashtriya Swayamsevak Sangh (RSS)-affiliate publication, Organiser Weekly, reported receiving death threats for writing against Islam, the Ghaziabad police have arrested an individual – apparently an acquaintance of the reporter – in the case.

The journalist, Nishant Azad, had filed a complaint at the Indirapuram police station in Uttar Pradesh’s Ghaziabad on September 10 alleging that he received threatening WhatsApp messages and a WhatsApp call from an unknown US-based number for his work.

Screenshots of the purported chat shared by the magazine itself show messages which read, “Stop propagating agenda against Islam. Uu will payy forrr ittt (sic)” as well as a threat to behead Azad (“sar tan se juda”).

Organiser Journalist @azad_nishant gets ‘Sar Tan Se Juda’ threat from a US-based mobile number, warning he would be beheaded if he continued to support Hindutva organisations. https://t.co/Pccu5eL0Ks

An officer of the Ghaziabad police, on Tuesday, September 20, said in a statement uploaded to Twitter that an accused, Pranpriya Vats, has been arrested in the case.

“Journalist Nishant Azad, in a complaint on September 13 at Indirapuram police station, said that he was threatened through a call he received on Whatsapp,” the officer said. “When the data was analysed by the cyber cell of the Indirapuram station, it was discovered that one Pranpriya Vats was behind the call and threatened (Azad) to scare and bother him. He (Pranpriya Vats) has been arrested in the case.”

Vats is thought to be known to Azad.

In a series of tweets, co-founder of fact-checking portal Alt News, Mohammad Zubair pointed out how a host of mainstream media channels reported the story when the allegations first surfaced, noting the sensational nature of the coverage, with Times Now even sharing the hashtag #SarTanSeJudaMainstreamed.

Here is how @TimesNow reported with a hashtag. #SarTanSeJudaMainstreamed pic.twitter.com/ANK32e9GkP

Similarly, the story was amplified by a number of right-wing influencers on the social media platform. However, as the fact-checker noted, few outlets have covered the police statement about the accused arrests, perhaps because this element of the case is decidedly less sensational.

Also by other RW Influencers. pic.twitter.com/9KpubM8mNF

It must also be noted that Azad’s allegations surfaced around the same time that a doctor, also based in Ghaziabad, claimed to have received threatening texts, purportedly for supporting Hindu organisations.

However, as The Wire reported earlier, on September 18, the police registered a case against the doctor for lodging a false complaint just to get publicity. It was revealed that the three purported ‘threat calls’ he had received were actually from a patient of his and contained no threats.

Vats was then booked under Section 182 (false information with intent to cause public servant to use his lawful power to the injury of another person) of the Indian Penal Code. Further, Zubair on Twitter revealed that he found that Vats had connections with the youth wing of the Bharatiya Janata Party; i.e. the Bharatiya Janata Yuva Morcha, and that he had been identified in a number of the outfit’s posters as its social media in-charge for western Uttar Pradesh.