The woman's husband has said he was pressurised into taking back the allegations. 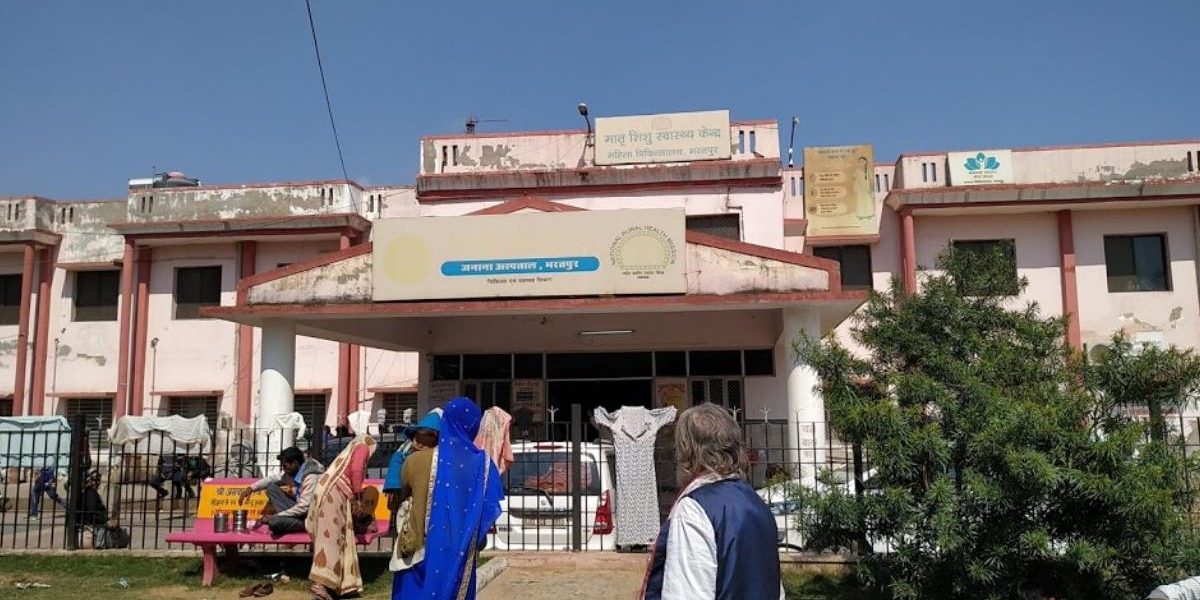 Jaipur: A doctor in Bharatpur refused to treat a pregnant Muslim woman in urgent need of help, following which she lost her baby, Vishvendra Singh, tourism minister in the Ashok Gehlot government in Rajasthan, alleged in a video message on Twitter in which he expressed his anger over what had happened.

He said that while he was monitoring his own constituency during the COVID-19 lockdown, he came to know about a doctor in Bharatpur who refused to operate a pregnant woman because of her Muslim identity and asked her to go to Jaipur for delivery.

He named the woman as Praveena who is a resident of Bela Nagar in Bharatpur district. He said she was referred to Bharatpur’s government-run zanana hospital where a doctor outrightly refused to operate on her because she was Muslim.

Singh added that his government is secular and sensitive to such issues and would take action against the doctor. He also pointed out that the state technical education minister Subhash Garg is also an MLA from the district.

Garg is a member of the Rashtriya Lok Dal (RLD) party. Ahead of the state assembly elections in 2018, the Congress had formed a coalition with RLD in two seats. RLD subsequently won the Bharatpur seat.

Singh is a Congress MLA from the Deeg-Kumher constituency in Bharatpur. Before joining the Congress, he was a member of the Bhartiya Janta Party. His wife, Divya Singh, has also served as a Member of Parliament from Bharatpur under BJP. He is believed to have left the BJP over differences with former chief minister Vasundhara Raje.

Singh is considered close to deputy chief minister Sachin Pilot. On his Twitter account too, he has pinned a photograph of his meeting with Pilot from January.

Meanwhile, the opposition has welcomed the video message from Singh. “Vishvendra Singh is a responsible minister. He has put up the video in a democratic manner. At this hour of crisis, the government must ensure that people are not discriminated over their religious identity,” Satish Poonia, BJP president in Rajasthan, told The Wire.

Speaking to reporters, Irfan Khan, husband of Parveena said that his wife was in a critical condition when he took her to the district hospital in Bharatpur.

Testimony of Irfan Khan (34) of #Bharatpur who lost his child today due to alleged negligence of hospital staff.

“The doctor there, upon discovering that we are Muslim refused to operate my wife and referred her to Jaipur. She delivered in the ambulance while on our way to Jaipur but the baby died,” said Khan.

“A woman had come for delivery but in a critical state. She was referred to Jaipur and whatever laxity happened will be investigated,” Dr Rupendra Jha, Principal, Janana Hospital, Bharatpur, was quoted by India Today as saying.

The doctor’s refusal to treat the woman because of her religion – if confirmed – comes against the backdrop of a relentless campaign in a section of the national media to blame the spread of the coronavirus on Muslims.

‘Pressure’ on family to deny allegations

After Singh and others circulated the allegations, another video began to do the rounds. The authorities have said this proved that the allegations were false.

A video made by the state administration has come out where Parveena’s (the pregnant woman) sister-in-law is denying the family’s original allegations. Her husband told @thewire_in that they were being pressurised to say so. pic.twitter.com/shTTSFmZll

This video is part of the inquiry conducted by the Bharatpur collector, and shows Parveena’s sister-in-law denying the family’s original allegations.

Nathmal Didei, Bharatpur district collector, conducted an inquiry into the matter and submitted a report on the basis of statements from the doctor, Irfan and Parveena’s sister-in-law Fatma.

In her statement, Rekha Jharwal, the doctor who operated on Parveena at the Bharatpur zanana hospital, said that when Parveena was brought at around 8:50 am, her condition was critical and that’s why she advised her to go to the Jaipur hospital. “After her relatives agreed, I referred her to Jaipur. I didn’t misbehave with them nor denied treatment because of her Muslim identity,” she wrote in her statement.

Irfan, in his statement, said that they were not specifically told by the doctor to go to Jaipur because of their Muslim identity but were asked their name and address, to which the doctor replied, “Tablighi Jammat had gone from that area.”

In inquiry by Bharatpur collector, Khan and his sister-in-law have said that the doctor didn’t specifically point out her Muslim identity but asked her name and address and said, “Tablighi jamaat has gone from that area.”

However, Khan told The Wire that he was pressurised into denying the allegations. “They [medical staff] threatened my sister-in-law and made a video where she is seen denying the fact that the doctor refused to treat Parveena because she is a Muslim.”

He also added that the policemen pressurised him to give a particular statement to the collector. “I didn’t say a word of what’s written in the report. They just asked me to sign.”