Where are we headed as a society when a Muslim cannot pay his honest respects to the ‘Imam-e-Hind’ Lord Ram just because of his religious faith? 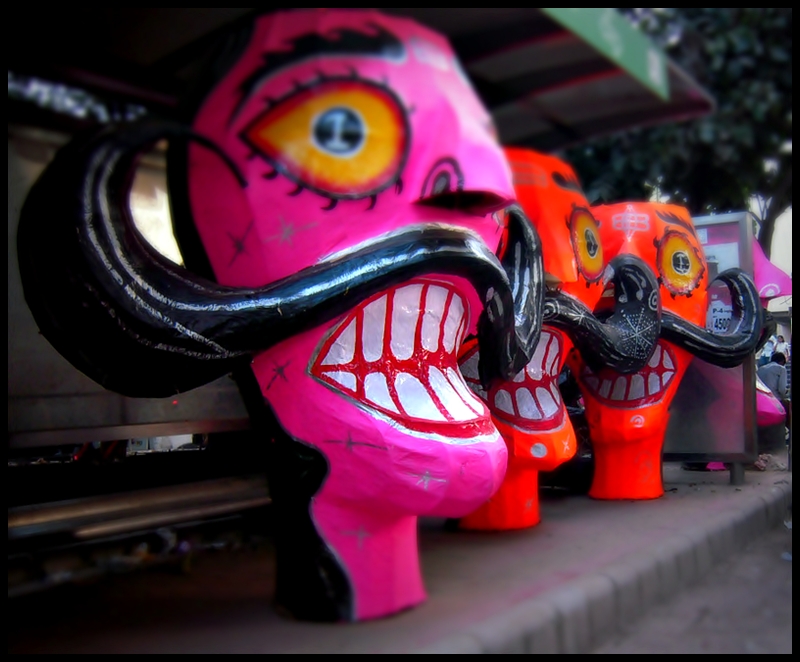 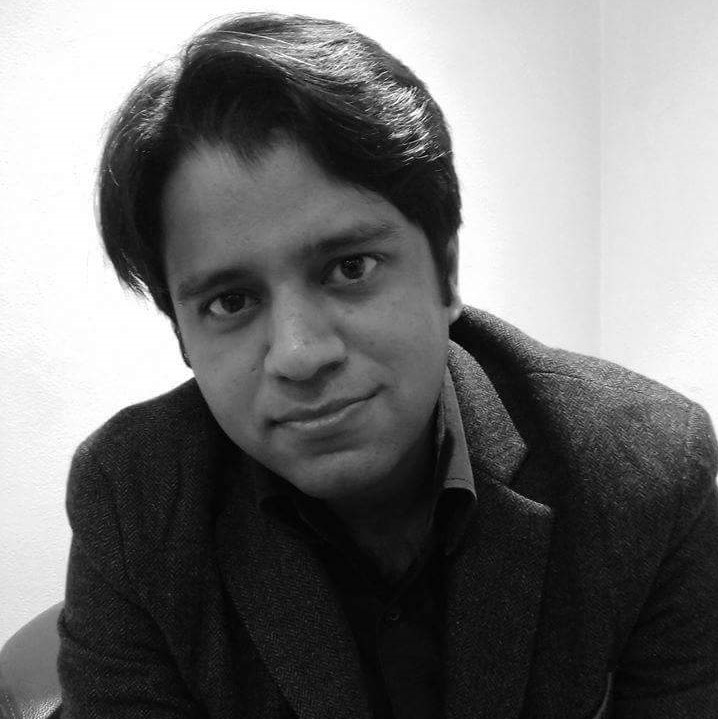 A few days back, Muzaffarnagar made it to the national headlines again for all the wrong reasons. Well-known film actor Nawazuddin Siddiqui was allegedly forced out of a Ramlila play at his home town by Shiv Sena activists on account of being a Muslim.

Indian society seems to have divided itself along sectarian lines like never before. Lord Ram, Lord Krishna, Lord Ganesh etc are increasingly becoming symbols of Hindu religion rather than of the Indian composite culture that they represent. The same is the case with the tombs of Haji Ali, Moinuddin Chishti etc., which  are being claimed as Muslim. Small political outfits and individuals flare up communal tension by invoking these symbols of Indian culture as part of their own exclusive religious identity.

The Ramjanmabhoomi movement that emerged in the late 1980s caused a wide rift among Hindus and Muslims in India. The Bhartiya Janta Party might have emerged as the largest electoral party thanks to this movement but India as a nation lost its glorious composite culture. Crores of Muslims in the subcontinent got separated from the ideal moral figure of Lord Ram. The generations that came of age in the decade of the 1990s and after do not, or rather cannot, believe there was once a time when many Muslims in India revered Ram as much as Hindus did.

The poetic eulogy of Ram by Allama Iqbal is a case in point. Iqbal, who died in 1938, is considered by Pakistan as its national poet, but in the early part of his career he did write in the mixed tradition. In fact, many Urdu poets saw the avatars as prophets, since there is no word for prophet in Hindi or other Indic languages, and no concept of an avatar in Arabic, Farsi or Turkish. Al Beruni has recorded how bilingual coins struck by Mahmud Ghazni used the Sanskrit word ‘avatar’ to describe Prophet Muhammad. In line with this tradition, Mazhar Jaan-e-Jaan (1699-1781) suggested the avatars of Vishnu – particularly Rama and Krishna – should also be understood as prophets. Thus Iqbal was following in fairly established territory

For Iqbal, Lord Ram is not merely a Hindu God but “Imam-e-Hind” (spiritual leader of India). For him, people with vision or wisdom consider Ram the spiritual leader of Indians. As he writes;
Hai Raam ke wajood pe Hindustaan ko naaz
Ahl-e-Nazar samajhte hain us ko Imam-e-Hind
(India is proud of the existence of Ram
Spiritual people consider him prelate of India)
It is quite evident that he does not believe that Ram is leader of Hindus alone, otherwise he would have used the word Ahl-e-Hind (people of India) rather than Ahl-e-Nazar (people with vision). For him, the status of Lord Ram as a spiritual leader is not limited to the Vaishnavas or Hindus only. Lord Ram lives in the ethos of India and its people.

This poem was written at a time when India was under colonial rule, 1908, and as a society it wanted to find its heroes. A hero who could fight against the military might of the British, yet show a humane and moral face of society. And who could fit better if not the warrior king Lord Ram in this political agenda of Iqbal. He sums it all in the stanza;
Talwar ka dhani tha, shujaat mai fard tha
Paakeegi mai, josh-e-muhabbat mai fard tha
(He was expert in sword craft, was unique in bravery
Was matchless in piety and in the enthusiasm of love)
Iqbal saw in Ram a perfect role model for the national movement. He is brave, and can fight wars against any wrong. Yet he is humane and morally upright (Maryada Purushottam). Interestingly, Iqbal was writing much before Mahatma Gandhi made the concept of Ram Rajya popular.

It would be wrong to believe that Iqbal considers Lord Ram as merely a political leader who was a warrior – an injustice done to the imagery of Lord Ram by Hindu Right groups like the BJP and VHP during the Ramjanambhoomi movement. As Anuradha Kapur wrote in an important 1989 essay,  ‘Militant images of a tranquil God’, published by the Times of India in 1989,  Ram was consciously projected as a warrior king to assert a martial nature that the Sangh parivar wished to emphasise – which did nothing but vitiate the communal atmosphere in the country. Philosophy and learning were deliberately not attributed to Ram in the political rhetoric produced by the Hindu right and he was left as a warrior, where all his other characteristics were subdued in order to pursue petty political gains.

On the other hand, Iqbal, at the very outset of his poem, not only celebrates India as a land of philosophers by calling Lord Ram its leader, he accords him the status of the philosophical fountain head of India.
Sab falsafi hain khita-e-maghrib ke Ram-e-Hind
(All philosophers of the west would have acknowledged India)
This particular sentence at the outset of the poem makes it even more beautiful. Ram here can mean another Urdu word which can be translated as ‘to obey’ – hence meaning that Western philosophers ‘obey’ the philosophies of India, or in others word follow them. But if we take the meaning of ‘Ram’ here as Lord Ram, Iqbal might well be glorifying Western philosophers by equating them with ‘Ram of India’ in their philosophical disposition, which might be possible given his admiration for German thinkers. For Iqbal, Ram was a perfect warrior king, a great leader and philosopher guide of the Indian nation.

Where are we headed as a society when a Muslim cannot pay his honest respects to  ‘Imam-e-Hind’ Lord Ram just because of his religious faith?

Appended below is the poem Ram by Iqbal, in Urdu, transliterated Urdu and an English translation:

He was expert in sword craft, was unique in bravery
Was matchless in piety and in the enthusiasm of love