According to the police, 516 people from across the country donated money in the name Shambhulal Regar, accused of murdering a Muslim migrant labourer. 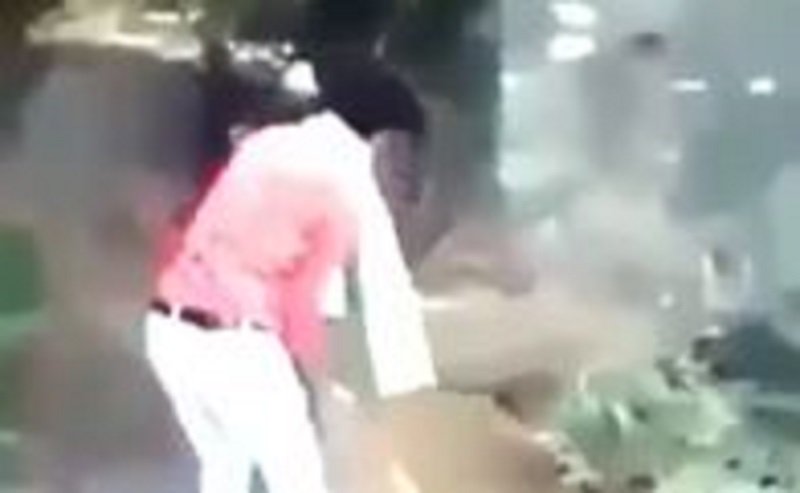 New Delhi: The police in Rajasthan’s Rajsamand have reportedly frozen a bank account in which people had collected Rs 3 lakh “in the name of” Shambhulal Regar, who hacked and burnt a Muslim migrant labourer to death and circulated a video of the murder.

According to a report in the Indian Express, police officers have said that the money was donated by 516 people from across India and transferred to an account in the name of Regar’s wife, Sita. Two businessmen who posted images of receipts of their donations on social media have also been arrested, the report said. The police say they were made aware of the bank account because of WhatsApp messages that contained details of the account and asked people to make donations.

“We have frozen the bank account in which money was being collected in the name of Regar. Around Rs 3 lakh was deposited before the account was frozen… We will investigate those who deposited the money to check for any links with the accused,” Anand Shrivastava, IG, Udaipur Range, told the newspaper.

Meanwhile, mobile internet services have been suspended for 24 hours in the neighbouring district of Udaipur due to reports that some Hindutva groups were planning public meetings in support of Regar.

Regar killed Mohammad Afrazul on December 6, because he suspected him of having a relationship with a Hindu woman. “This is what will happen to you if you do ‘love jihad’ in our country,” Regar is heard saying in the video of the gruesome incident that went viral.