Do the Assaults in Haryana's Mahendragarh Follow a Pattern?

Several violent attacks have been reported in Mahendragarh since December, with the timing as a common link – always after Friday prayers. 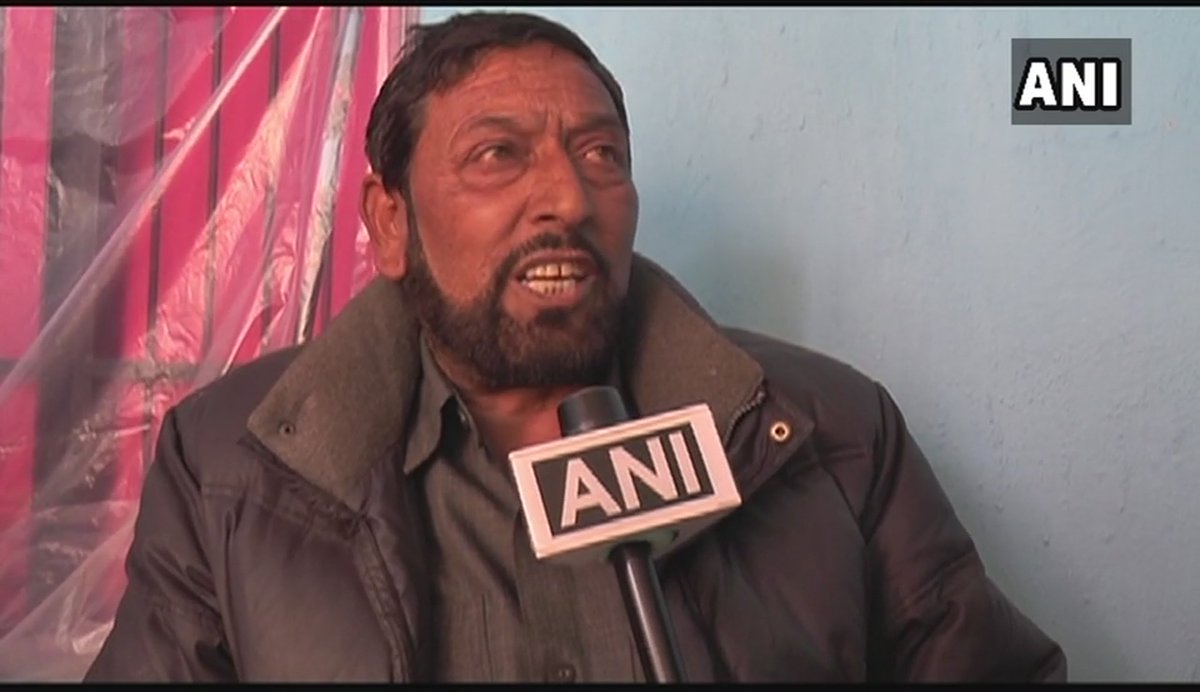 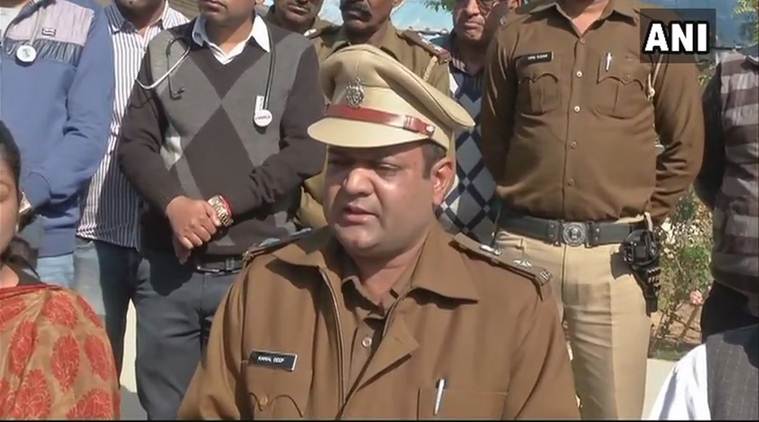 Mahendragarh (Haryana): There are different narratives about the beating up of two Jammu and Kashmir students here. But the assault on February 2, it now emerges, was not a one-off incident.

Several such violent attacks have been reported here since December, with the timing as a common link –always after Friday prayers.

The February 2 incident received considerable media spotlight after the Jammu an Kashmir chief minister informed the Haryana chief minister about the assault on social media.

News reports said the assault on the two Rajouri students, Aftab and Amjed was the fallout of a collision between motorcycles.

Aftab dismisses this theory. “After offering prayers, we stopped at a tailor’s shop at Masani Chowk. Amjed was about to ride pillion when 10 to 15 youths on motorcycles came from behind and started beating us up. I cried for help, but no one came forward. We don’t know why we were attacked,” he says.

The police booked unidentified persons under Sections 148 (rioting), 149 (every member of unlawful assembly guilty of offence committed in prosecution of common object), 323 (voluntarily causing hurt) and 341 (wrongful restraint) of the IPC.

Three youths arrested on February 3 have been released on bail.

The ABVP, Rajput Sabha, Sartaj Group (that claims to be an NGO) and other fringe outfits have been protesting for withdrawal of the cases. They claim the matter has been given a communal colour. They have been burning the effigy of J&K chief minister Mehbooba Mufti, whose tweet had set the police into action. Kuldeep Yadav of Sartaj Group told The Tribune, “If the police fail to withdraw the case by February 15, we will step up the agitation.”

The police claim the students were beaten up due to mistaken identity.

Aftab did not tell his parents, fearing they would ask him to return home, till he gave a TV interview. The tall, lanky youth from Rajouri has calmed the nerves of his parents and is determined to complete his studies. His classmate Amjed is still fearful and refused to come on record.

However, the locals and a letter to the police maintain that the assault was not an isolated incident.

On December 22, a Muslim youth was allegedly beaten up by motorcycle-borne youths after he offered Friday prayers, stated a January 15 letter to the police by ‘Muslim Samaaj, Mahendragarh’. At the time of the incident, he was wearing a skull cap.

The two Bengalis were brick-kiln workers. Their contractor, Mukul Sheikh, said, “Maminul Mian (37) and Nabidul Mian (34) were assaulted after offering ‘namaz’. Maminul’s Aadhaar card and a note of Rs 500 were snatched. He was badly injured on his nose and eye.”

The contractor did not approach the police considering it a stray incident. But when another of his men was beaten up near Masani Chowk on February 2, he submitted a police complaint. He was not the only victim that day. An ironsmith, who has a shop near the mosque, said four migrant labourers from UP were assaulted near Angoori Devi Dharamshala. This was the day when the two J&K students were beaten up.

The police registered another FIR on the charge of assaulting four labourers and six persons have reportedly been booked in connection with assault on students and labourers.

“All victims were wearing skull caps and they were attacked after offering ‘jumma’ prayers,” the ironsmith said, wishing not to be named.

Some have returned to their native places and are unsure about returning.

Mahendragarh SP Kamaldeep when asked about the other attacks, simply maintained that the police were investigating.

Ever since the February 2 attack, a police van has been stationed outside the university, and a police official deployed outside the mosque. The ‘imam’, Maulvi Mubarak Hussain, says he is scared to venture out of his home located on the mosque’s premises. “I ask a friend to buy me things of daily need. I don’t wear a skull cap. I keep it in my pocket,” he said.

By arrangement with The Tribune, where this story was first published