'Muslims fighting as part of multi-class regiments proved their absolute commitment to the cause of our nation.' 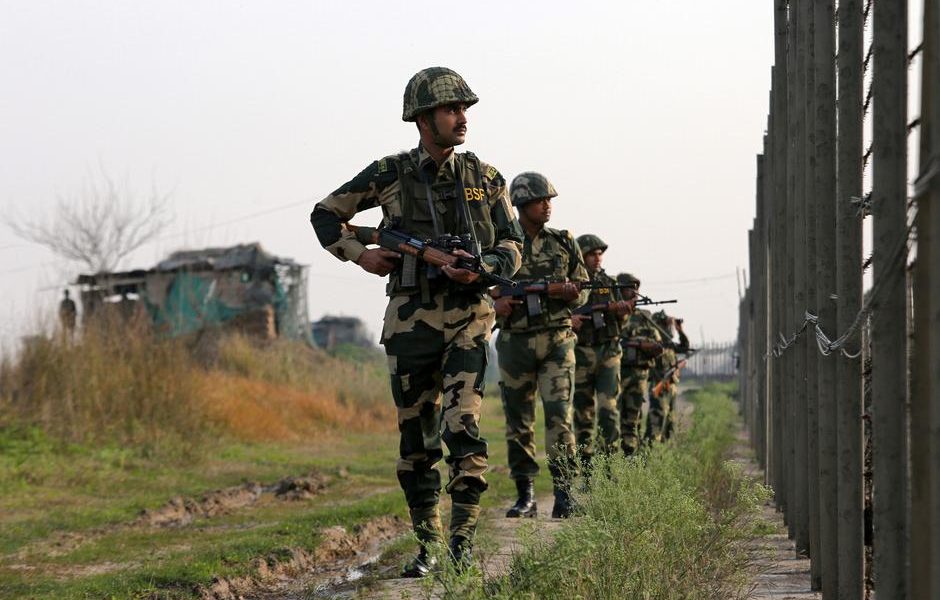 New Delhi: As many as 120 veterans of the Indian Armed Forces, across ranks and appointments, have written an open letter to the President of India, Ram Nath Kovind, requesting action against those who spread the fake news of a non-existent ‘Muslim regiment’ of the Indian Army refusing to fight in the 1965 war against Pakistan.

The President of India is the Supreme Commander of the Armed Forces.

The Wire had carried a piece originally reported by Alt News on the spread of misinformation along a false and communal line.

The letter notes that the falsehood campaign originally began in May of 2013, when an account on Twitter, calling itself ‘World Hindus United’ posted the following tweet.

“The tweet was meant to show that Muslim soldiers had their loyalties to Pakistan rather than India. The ‘Muslim Regiment’ post has been re-tweeted many times thereafter, and its insidious surfacing during the on-going Chinese aggression, is certainly suspect,” the letter says, pointing out 18 accounts among hundreds who retweeted and repeated this false claim.

“These ‘Muslim Regiment’ posts are blatantly false, because the Indian Army did not have a Muslim Regiment in 1965 or since,” the letter observes, adding that some senior-ranking veterans have unequivocally pointed this out.

Among them is Lt Gen. Syed Ata Hasnain who in his Times of India blog of November 30, 2017, had noted that this was not true, and was possibly part of Pakistan’s Inter Services Public Relations’s disinformation campaign.

“We further wish to point out that Muslims fighting as part of multi-class regiments proved their absolute commitment to the cause of our nation.

For example, Quartermaster Havildar Abdul Hamid was posthumously awarded Param Vir Chakra, for his courage and valiance in the Battle of Asal Uttar during the 1965 India-Pakistan War.

Also in the 1965 war, Major (later Lt Gen) Mohammad Zaki and Major Abdul Rafey Khan were both awarded Vir Chakra, the latter posthumously, when he fought against the Pakistani division commanded by his own uncle, Maj Gen Sahibzada Yaqub Khan. Such are the legends of Muslim warriors.”

The letter also cites the example of Brigadier Mohammad Usman who chose to remain in the Indian Army in spite of being approached personally by Jinnah to move to Pakistan. “He fought the Pakistani invasion in Kashmir, was the senior-most officer killed in action in July 1948, and was posthumously awarded Mahavir Chakra for his gallantry. He lies buried in the Jamia Millia Islamia campus in Delhi…” the letter notes.

The signatories note that spread of such messages promotes mistrust among the ranks and that there should be official action against the perpetrators.

“It needs no emphasis that social unrest adversely affects the morale of soldiers who are far away from their families, doing their duty to defend our borders, at daily risk to life and limb,” the letter says.

Appealing to the President to ensure that the secular and apolitical nature of the armed forces be preserved, the signatories have called for the following measures to be taken by the government:

Investigate the antecedents of individuals who have made ‘Muslim Regiment’ posts.

Identify and charge individuals who have made ‘Muslim Regiment’ posts for anti-national activities.

Issue immediate instructions to all state governments that the generation of false and seditious messages in social media should be acted upon with alacrity so as to not jeopardise national security.