Chanting “down with Modi, down with RSS, down with government”, protesters blamed the government for inciting violence and failing to prosecute vigilantes. 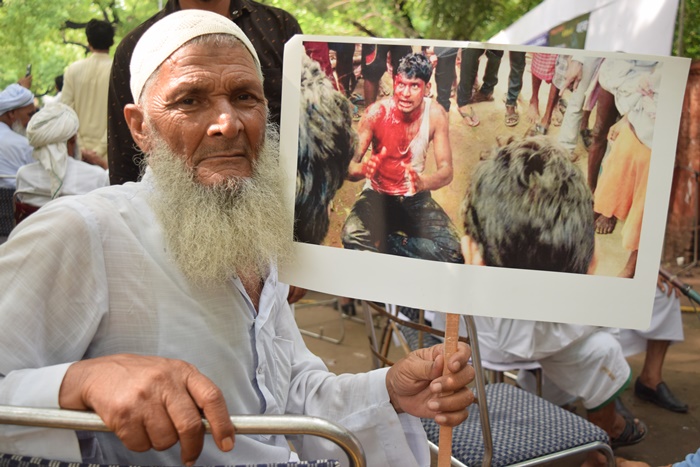 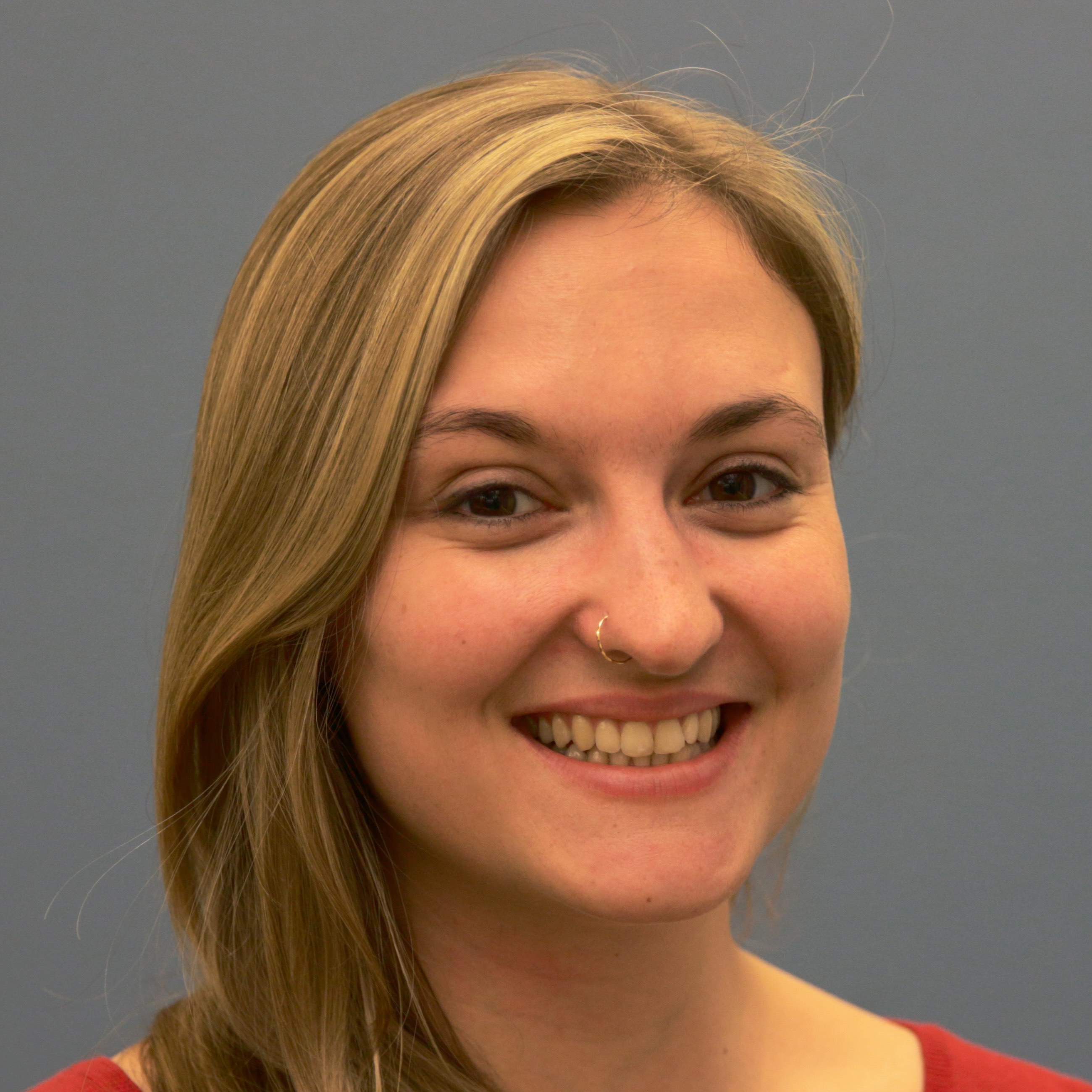 New Delhi: Just three days after Prime Minister Narendra Modi condemned the lynchings in the name of protecting cows, a sea of white-clothed Muslim protesters flooded Delhi’s Jantar Mantar, unsatisfied with his criticism and demanding justice for the victims.

“It is a political statement. It doesn’t have any interest for the people. They who are lynching are members of the ruling parties,” said social activist Afzal Ahmad. “No action will be taken. They are taking political benefit from it.”

Explaining his point, Ahmad talked about the Jharkhand BJP leader arrested this morning in connection with the lynching of a Muslim meat-trader on Thursday – the same day as Modi’s condemnation of the violence in a speech in Gujarat. 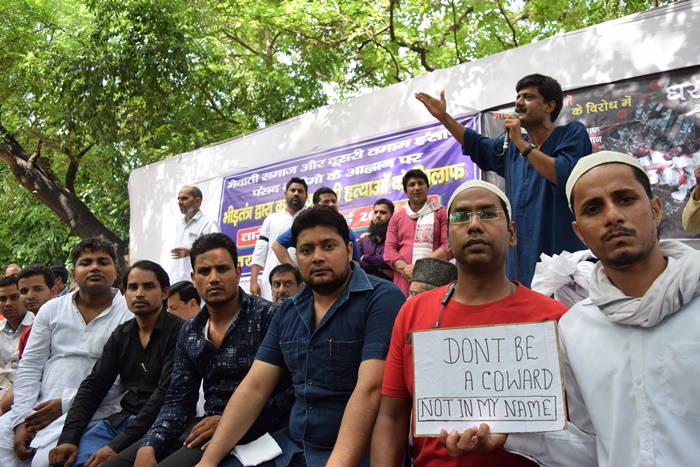 Siddheshwar Shukla, a member of the Centre for Indian Trade Unions, speaking at the protest. Credit: Mallory Moench

A dozen of the estimated 200 Muslim protesters interviewed on Sunday afternoon dismissed Modi’s statement as hollow. Chanting “down with Modi, down with RSS, down with government”, they blamed the government for inciting violence, failing to prosecute vigilantes, and focusing on religious divides to the neglect of social development.

Present at the protest were the family members of two lynching victims – Jallaluddin Khan, whose son Junaid was stabbed on a Delhi-Mathura train on June 23, and Irshad Khan, whose father Pehlu was beaten to death for transporting cows on a Jaipur-Delhi road on April 1.

Irshad Khan stared, stoic, as his friend narrated how five men attacked his family’s vehicle around midday and beat his father unconscious. The elder Khan died two days later in hospital near their Haryana village. Irshad, Pehlu’s eldest son described how difficult his life is now. “After my father died, I’m not able to survive and handle the family,” Irshad said, “My father was running the whole family.”

The local police registered a murder case against six persons, but no arrests of the main accused have been made. Akthar Hussain, an advocate who lives in a neighbouring village who visited the Khan family after the lynching, criticised the response. 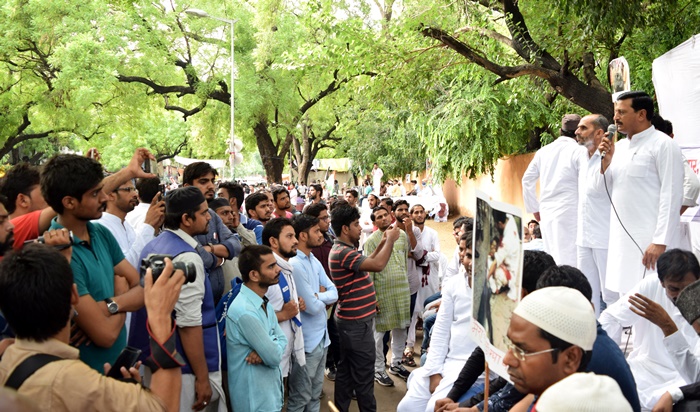 Protesters who blamed the government for inciting violence said they gathered to pressure Modi to take stricter action in stopping it.

“He is the only one responsible,” said Aleem Khan, a business consultant. “Everything is in our law. But law and order is in a very bad condition because the PM has done nothing.”

Few were hopeful that they’d see an impact, though. Khan pointed to the 2019 general elections as the only chance of real change.

Siddheshwar Shukla, member of the Centre for Indian Trade Unions who gave a speech at Sunday’s protest, said Modi’s criticism was too little, too late.

“A lot of the communal violence is coming from same organisation that Modi belongs to, so he should address them and control them. But once you have started, it is beyond your control,” Shukla said. “He has to go to the root cause and stop this, otherwise this will divide our whole society and our whole culture of unity and diversity which is the basic principle of the Indian constitution.”