A local Bajrang Dal leader told 'The Quint' that they went to an Indore apartment to conduct a "search" after hearing that five Muslim men and two Hindu women were there. 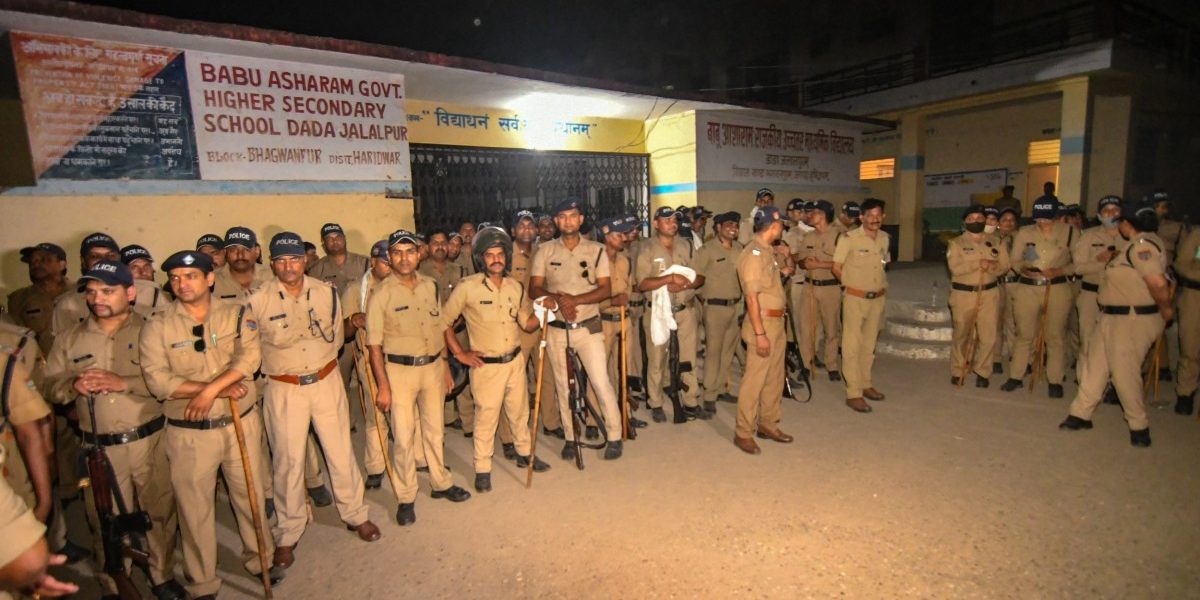 New Delhi: Over 100 men reportedly led by the Hindutva group Bajrang Dal allegedly entered an Indore party and beat up five Muslim men attending it, accusing them of ‘love jihad’.

‘Love jihad’ is a phrase popularised by Hindutva organisations to allege that Muslim men are involved in a conspiracy to marry and convert Hindu women. The government has said it has no data on such occurrences. In states where laws have been brought by Bharatiya Janata Party governments, they have been alleged to have targeted minority community men and severely affected women’s right to choice.

The Quint has reported that the mob entered a private flat at which a Hindu woman was celebrating her birthday with her friends. A local Bajrang Dal leader told the news outlet that they went to the apartment to conduct a “search” after hearing that five Muslim men and two Hindu women were there.

They thrashed the Muslim men and took them to the MIG Colony police station. Cops there detained the Muslim men under section 151 (any assembly of five or more persons likely to cause a disturbance of the public peace) of the Indian Penal Code.

None of the Hindutva workers have been charged with any wrongdoing yet. The Muslim men have not been released from jail.