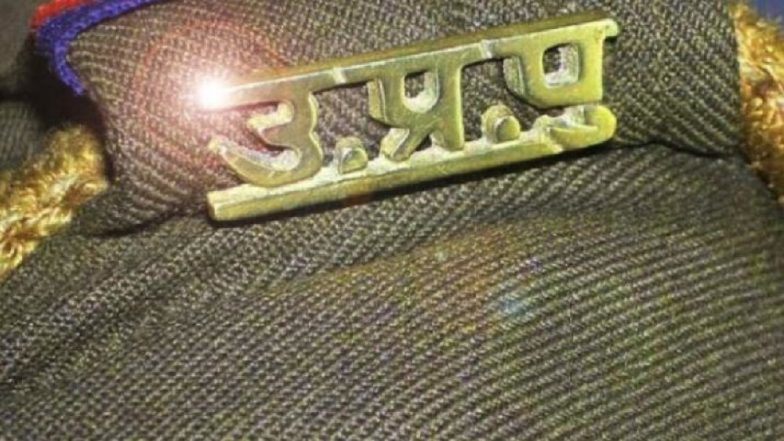 The deceased, identified as Salim Qureshi, was picked up on June 14 and allegedly beaten up by at least two constables at a private wedding hall in Bareilly. Credit; PTI

Bareilly (Uttar Pradesh): A local meat seller who was allegedly beaten up by the Uttar Pradesh police over allegations of cow slaughter has died in a Delhi hospital.

Salim Qureshi alias Munna was picked up by two police constables on June 14 from his home and taken to a private wedding hall where they beat him up severely, his wife Farzana has alleged in a complaint lodged with the police.

He died on Friday at the All India Institute of Medical Sciences (AIIMS), she said.

The family admitted Qureshi in a local hospital from where he was referred to Delhi, she said.

The local people staged a protest on Friday evening, placing the body on the road.

The police have also lodged an FIR against the two constables and two others, including Anjum Khan, who tipped them while alleging cow slaughter.

The incident comes close on the heels of another mob lynching death UP’s  Hapur, where 45-year-old Qasim was lynched to death by self-styled gau rakshaks or the cow vigilantes on rumours of cow slaughter.