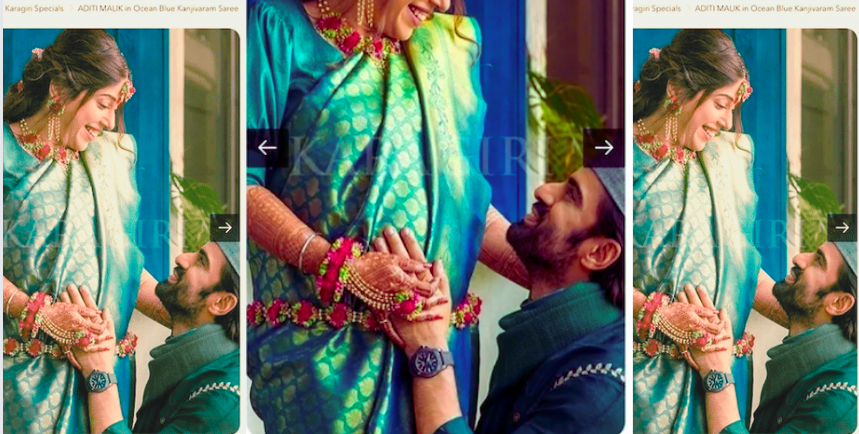 The photograph used by the clothing brand, which was shared on social media and on websites with the claim that 'love jihad' was being promoted.

A screenshot taken from the website of clothing brand ‘Karagiri’, which shows a couple, has been shared with a message that says the brand is promoting ‘love jihad’.

‘Love jihad’ is a phrase coined and popularised by rightwing Hindutva groups alleging an unproven conspiracy led by Muslims to convert Hindu women into Islam through marriage.

The photo is described on the website as, “ADITI MALIK in Ocean Blue Kanjivaram Saree” and on the right of Aditi Malik is a man who has adorned a cap. It has been assumed he is wearing an Islamic cap.

From the Twitter account of one ‘Harsha Patel’, the image with an accompanying claim targeting the brand received close to 1,500 retweets.

The image was also shared by pro-BJP propaganda outlet Kreately that later took it down. It has also been shared by other users on Twitter, here and here.

Also watch | The Tanishq Ad and the Myth of ‘Love Jihad’

Aditi wore a saree from the clothing brand on her godh bharai (baby shower) which was featured on the brand’s website. Aditi had shared a video of the event, where she is wearing the saree, on her Instagram account.

Mohit had also shared pictures of the event where he is seen wearing the cap which has been falsely assumed to be an Islamic piece of clothing.

However, he is actually wearing a Maharashtrian cap. Several celebrities have been photographed wearing similar caps (here and here). It is also worn during Maharashtrian weddings. 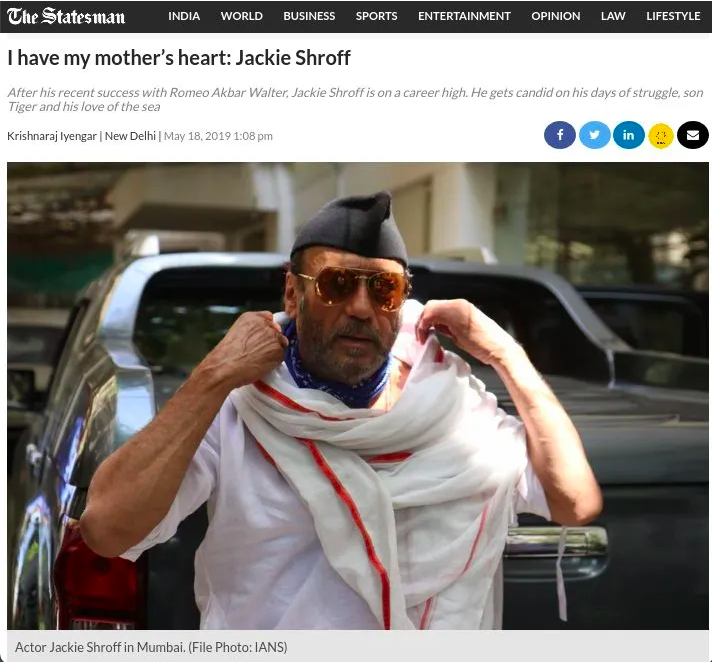 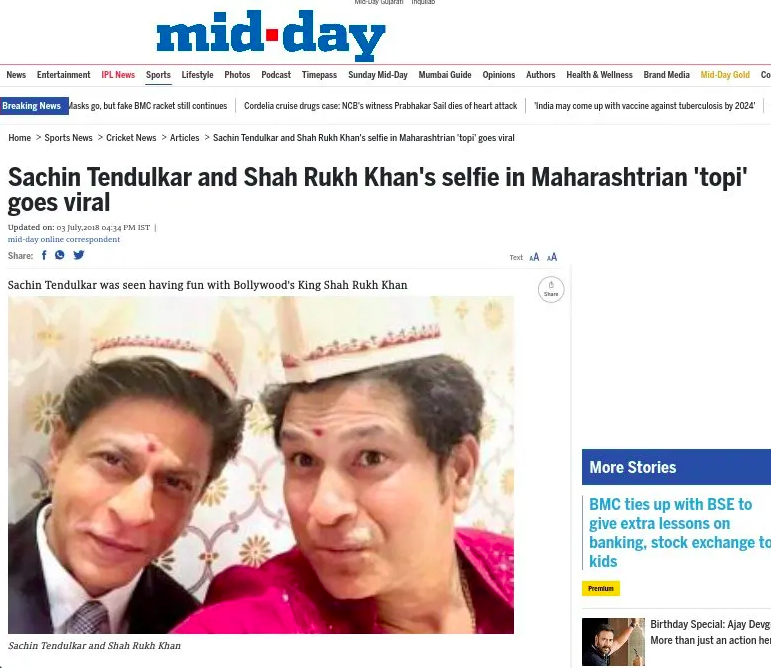 Aditi has uploaded several pictures of herself and Mohit on Instagram, including where they are celebrating Karwa Chauth and Ganesh Chaturthi.

This was solely based on the false assumption that Mohit Malik wore an Islamic cap when, in fact, he adorned a Maharashtrian topi.

The viral claim piggybacks on popular anti-Muslim sentiment, one that views marriages between Hindus and Muslims with an Islamophobia lens and promotes unfounded fears of conversion.