Opposition parties have alleged that the police is lenient towards the majority community and BJP when it comes to offences. 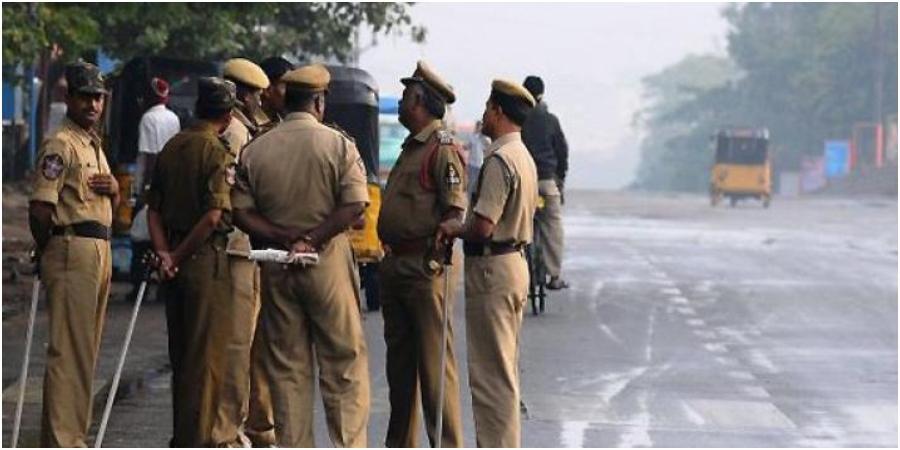 Bhopal: Former Indore corporator Usman Patel was booked under the stringent National Security Act, for having allegedly led a Muharram procession on August 30.

Reportedly ignoring guidelines to avoid the spread of COVID-19, Mendola not only installed a pandal but also held a feast and other religious events. The Congress at Indore has demanded action against the MLA, yet none has been taken.

In the case of Usman Patel, meanwhile, Indore police registered an FIR against 28 people, allegedly for participating in the Muharram procession on August 30. Five were booked under the National Security Act (NSA) while another 23 people were arrested after having been booked under sections 188, 269, 270 and 151 of the Indian Penal Code, police said.

All 28 have been sent to Indore Central Jail.

The five held under NSA have been identified as Usman Patel (58) — who resigned from the BJP in February in protest against the Citizenship Amendment Act and joined the Congress — along with Ismail Patel (45), Ansar Patel (38), Mohammed Ali Patel (65) and Shahzad Patel (28). Except Shahzad, the remaining four are related to Usman, who was also a member of the Ekta Committee and had been corporator of Ward 38 for decades.

Police also booked four members of Usman’s family under Section 151 (arrest to prevent the commission of cognizable offences) of the IPC. 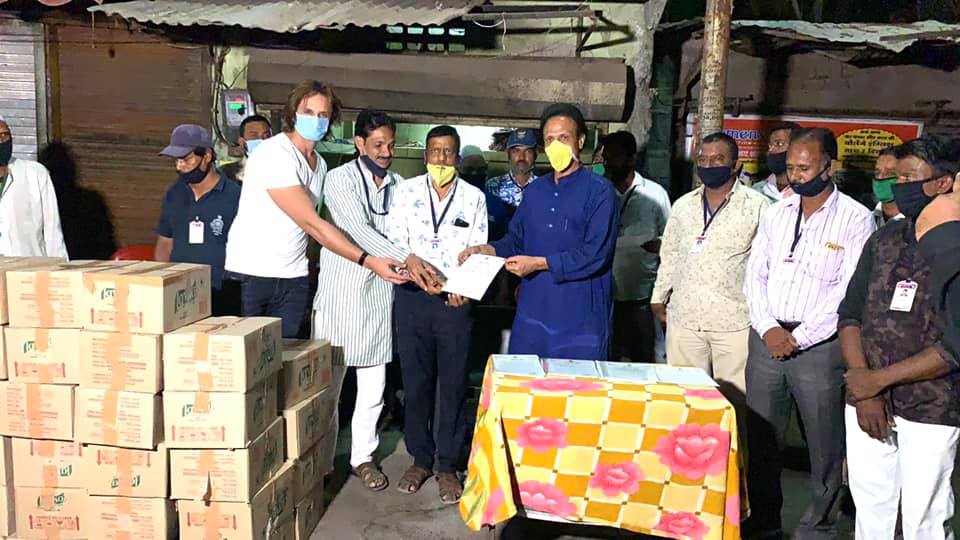 Zoeab Patel, Usman’s younger son, feels that BJP is keen to teach his father a lesson for quitting the party. “These are false charges. Two of my uncles Ismail Patel and Mohammad Ali Patel, who have been booked under NSA, were at home at the time of the incident,” he added.

Soon after the incident, Indore mayor Malini Gaud had reportedly dashed off a letter to Chief Minister Shivraj Singh Chouhan demanding action against the former corporator and others over the incident. Hours later, police booked them under the NSA.

The police claimed that a huge crowd gathered in the Khajrana area of the city on August 30 after a fake WhatsApp message had been circulated. The message which said that the prohibition on carrying out Muharram processions has been lifted by the government. DIG Indore Division Harinarayana Chari Mishra said that this could have been an intentional move. It is not clear whose intent Mishra indicated.

Meanwhile, SP Indore East, Vijay Khatri said, “During the meeting with the administration, members of the Muslim community including Usman, agreed not to take out any procession; but on the last day, he did it without permission. He was trying to disturb communal harmony. Hence, strict action was needed against those who were trying to breach peace.”

The SP further said, “As far as the BJP MLA Ramesh Mendola’s conduct is concerned, he did nothing wrong. No pandal has been installed and no mass feast was organised. Worshiping in public places is prohibited, not at home and he performed prayers at home.”

However, several local accounts have it that the pandal was erected on the premises of the Government School of Nandan Nagar and religious activities were also carried out. On September 2, Mendola on his Facebook page, posted photos of a five-foot tall Ganesh idol, hours before it was immersed. Commenting on the issue, Congress spokesperson for Madhya Pradesh Ameen Ul Khan Suri lambasted police officials. “When a BJP MLA violated the lockdown norms and set up a pandal, hosted a mass feast for almost 10 days, police remained silent and cooperated with them. But when members of the Muslim community hold Muharram processions, police slap NSA charges against them. The laws are equal for everyone and police should act accordingly. But this incident proves that police are taking sides,” the Indore politician said.

Suri also sought to draw attention to the selective behaviour of the Indore mayor over the issue. He said, “Why was the mayor silent when a pandal was erected by the BJP MLA and when he was making mockery of lockdown laws?”

The Congress leader demanded that police clarify its stand, “Are the laws differ for the members and leaders of the ruling party?” he asked.

When asked about this selective approach, Indore DIG Harinarayana Chari Mishra said, “Police action depends on the degree of the crime. Police don’t discriminate against people on the basis of religion, caste or class but takes into account the crime he commits.”

“In the recent incident, police imposed the NSA against Muharram mourners because the issue irked the majority community and they were threatening to carry out a Ganesh procession of nearly 3-4 lakh people. Strict action was needed to stop further madness,” said DIG Mishra.

This is not the first such incident where Madhya Pradesh police has differentiated between accused on the grounds of religion.

In two separate incidents that occurred in the first week of April in Indore this year, the city police invoked NSA against eight people. In the first incident, police booked four people of the Tatapatti Bakhal area for allegedly attacking two women doctors during a COVID-19 screening team visit on April 1.

In another incident, the city police invoked NSA against four people who allegedly pelted stones at a police personnel who was on lockdown enforcement duty in the city on April 7 in Chandan Nagar of the city. All the accused were from the minority community. Besides NSA, all of them were booked under IPC sections 147 (rioting) and 188 (disobeying order promulgated by government officer) too.

On May 8, when residents from the same Chandan Nagar colony misbehaved with police and allegedly attacked them, the city police booked three people under section 353 of the IPC for assault or criminal force to deter a public servant from duty.

On the same day, two policemen on mobile duty were attacked in Badnagar area of Sehore district. The mob, led by a serving Army Jawan Vinod Jatav and other residents of Badnagar area (47 km from Bhopal) not only attacked the cops and tore their uniforms, but also held the duo captive for hours till more police rushed to the spot and freed both the constables.

MP Police booked them under IPC sections for rioting, wrongful confinement and assault or criminal force to deter public servants from duty.

On April 7, Bhopal police booked five people under NSA for allegedly attacking on-duty cops with knives. The incident took place in Islam Nagar area under Talaiya Police station. Unlike the Sehore offenders, these accused were Muslim.

On April 20, in Rajgarh district, villagers of Rampuria allegedly attacked police personnel with rods for asking the people to maintain social distancing while gathering at a liquor shop despite the ban. Rajgarh police arrested a few villagers but no NSA charges were slapped.

On the night of June 13, a Muslim doctor was attacked by the members of BJP at a hospital in Sehore district. Far from taking action against the offenders, the police did not even file an FIR of the incident. Later the doctor reported the matter to the State Human Rights Commission and sought a transfer fearing for his life.

Advocate Deepak Bundele’s case made national news after Betul police allegedly assaulted the advocate, assuming he was a Muslim because of his beard.

When the ruling BJP held a three-day membership drive in Gwalior where thousands of the BJP workers from Gwalior, Bhind and Morena participated, despite the ban on rallies and lockdown on Sunday, the Gwalior Police and administration did not act.

The BJP stalwarts from CM Chouhan to Union minister Narendra Singh Tomar to Rajya Sabha MP Jyotiraditya Scindia, along with half a dozen state cabinet ministers participated in the event.