Letter to a Muslim Friend in 'New India'

In the present circumstances, it is easy to believe that the hatred against Muslims is all-pervasive, but this is simply not true. 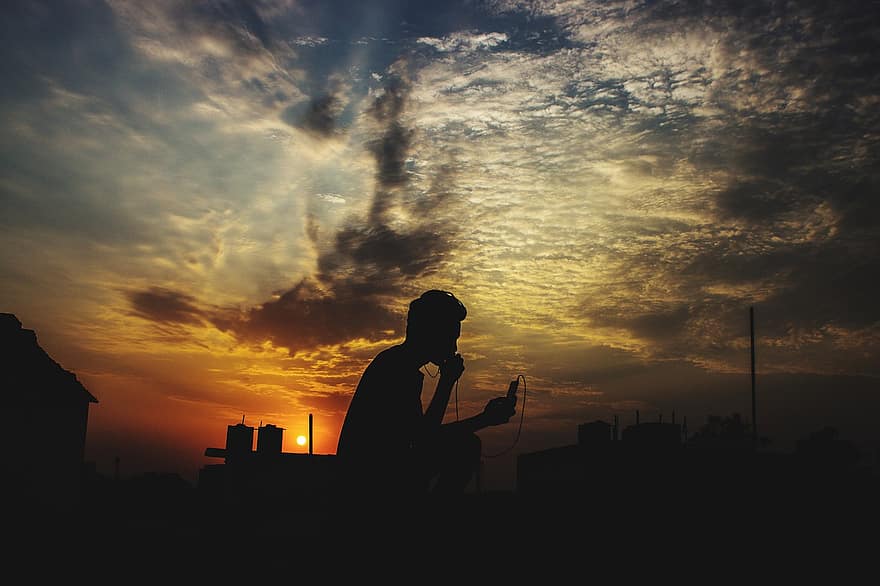 I do not even know how to begin this letter to you. Though I sincerely hope you are keeping well physically in this time of pandemic, I am aware of how heartsick you must be.

August 5 was a dark day in the history of our country. The purple and green lights on the banks of the Sarayu river, far from lighting up our lives, cast a dark shadow across our souls, and the ‘groundbreaking ceremony’ for the Ram temple ended up breaking our hearts instead.

A crime that was committed on December 6, 1992 was, for all practical purposes, solemnised and sanctified 28 years later. I have never felt more ashamed in my life.

I am writing to you because of something you said in a Facebook post recently. You said, “They have now truly succeeded in making us, as Muslims, feel unwanted.”  Those words cut me to the quick.

I want you to know that you are as much a citizen of this country as I am. You are as Indian as I am. I should not even have to spell it out like this, but so much has been said over the past six years that I feel I must.

I know how difficult it must be for you to have pejoratives thrown at you all the time – “mullah”, “beneficiaries of appeasement”, “Pakistani”, “jihadi” and “Babar ki aulaad”. Words are real things. They can bless or curse, build or  destroy, save or damn. I am a teacher and I tell schoolchildren this all the time.

Also read: ‘Only His Shoes Survived’: Victims Struggle to Recover from Horrors of Delhi Riots

On a different level, every day in the classroom I see what being unwanted looks like. Children are ostracised and bullied by their peers, often for no other reason than their refusal to go along with the ‘in crowd’ that mocks and punishes by isolating those who are perceived to be ‘weaker’ in some way or simply different.

The main difference between the children I teach and the generation that produced them, it seems to me, is that the children better understand when they have gone wrong. Once it dawns on them how much they have hurt one of their classmates, they feel ashamed for having bullied them and called them names. They apologise and reach out to those they have wounded. They begin to treat each other like human beings again.

I cannot say the same for many of their parents, though, especially when it comes to those who are religiously or culturally different from them. Perhaps it is because they are older, more set in their ways, and have had decades of exposure to  subterranean wellsprings of bigotry.

What I do want to tell you, though, is that while there are many who are lustily cheering the birth of a new majoritarian India, there are also many whose sane voices have simply been drowned out by a media that has lost its moral moorings.

Just because you cannot see these peace-loving citizens does not mean they are not there. Just because the news media focuses on blatant acts of hate, prejudice and polarisation does not mean there are not many more quiet acts of decency, inclusion, and humanity.  It is tempting to despair at a time like this. Please don’t.

The former President of the American Psychiatry Association, Dr Martin Seligman, also considered the father of a new field of study called Positive Psychology, says that despair starts to overwhelm us when we begin to believe that our problems are pervasive, permanent and personal (the three Ps, he calls them.)

In the present circumstances, it is easy to believe that the hatred against Muslims is all-pervasive, and everyone hates them, but this is simply not true. Remember that lakhs of people from all over the country came out to peacefully protest the CAA and the NRC before the lockdown happened. A great number of them were not Muslim. They were simply citizens who were aghast at the blatant attempt to divide the country along religious lines.

Let us also not forget the many stories of solidarity that emerged after the frenzy of communal violence in northeast Delhi in late February, such as the incredible story of the Hindu biryani seller who single-handedly saved the lives of nearly 40 Muslims in Shiv Vihar.

It is also easy to believe that this time of bigotry and hatred is permanent and will last forever, but it’s important to remember that humans can’t sustain hatred for too long. Believe it or not, psychologically speaking, we are hardwired to empathise more than to hate.

To flourish, hatred has to be fed, and it has certainly been systematically and artificially nourished for a long time. However,  the number of  people who instinctively respond with kindness in a time of crisis, is not insignificant either.  Remember the tens of thousands of ordinary citizens who came forward to help the homeless and starving during the terrible early days of the lockdown? The gurdwaras which threw their doors open for people of all religions, the university students who worked round the clock and ran food kitchens, and the relief networks that helped migrant labourers in their hour of crisis.

Hatred and bigotry may have been unleashed in the country, but compassion and solidarity are also very much alive.

And lastly, when our identity is under sustained and methodical attack, it is easy to start feeling that the problem is personal, something to do with you. At times like that it is important to remember that the project to demonise Muslims is primarily political. (Remember that those who talk about shamshaan and kabristaan, and identifying rioters by their clothes, have no hesitation in literally and figuratively embracing rulers of oil-rich Muslim countries when it suits them.)

I have also lost count of the number times I have asked those who spew anti-Muslim venom, “So tell me what Muslims have done to you personally that you hate them so much.” To date, not a single one of them has been able to give me an answer.

I end by sharing something author E.B. White once said to a man who had lost all faith in humanity:

“Sailors have an expression about the weather: they say, the weather is a great bluffer. I guess the same is true of our human society – things can look dark, then a break shows in the clouds, and all is changed, sometimes rather suddenly. It is quite obvious that the human race has made a mess of life on this planet.

But as a people we probably harbour seeds of goodness that have lain dormant for a long time, waiting to sprout when the conditions are right. Man’s curiosity, his relentlessness, his inventiveness, his ingenuity have led him into deep trouble. We can only hope that these same traits will enable him to claw his way out. Hang on to your hat. Hang on to your hope. And wind the clock, for tomorrow is another day.”

Stay well, my friend, and know that you are not alone.