A Sri Rama Sene leader claimed that mango markets are "controlled by Muslim traders". Two state ministers sought to distance the government from the campaign. 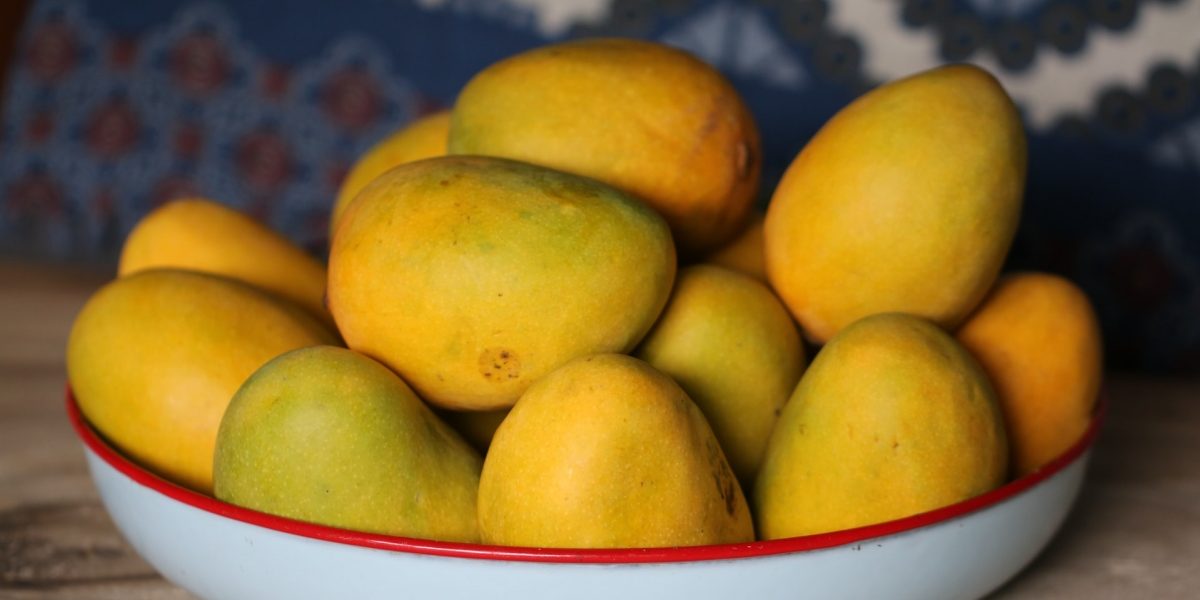 Representative image of a bowl of mangoes. Photo: hotchicksing/Unsplash

New Delhi: In the latest bid to polarise society, Hindutva groups in Karnataka are now targeting the involvement of members of the Muslim community in the mango trade. Stakeholders have, however, decried the campaign as a move by “vested interests”.

According to the Times of India, Siddalinga Swami, the honorary president of the extremist right-wing outfit Sri Rama Sene, claimed that “mango markets are controlled by Muslim traders and it is high time poor Hindu mango growers and traders take over. This will also ensure Hindu mango growers prosper.”

According to the newspaper, he added, “We are not telling Muslims not to do business; we are only saying Hindu youngsters should get involved in market-related activities and Muslims cannot be dictating prices.”

This attempt by the Hindutva group to exclude Muslims from the fruit trade comes after a series of developments that have targeted the minority community. First, Hindutva groups challenged the right of Muslim girls to wear hijabs in school, followed by calls by prominent BJP leaders to boycott halal meat. Most recently, the Karnataka government is mulling a ban on the use of loudspeakers in mosques to call for azaan (prayer).

The Sri Rama Sene’s efforts, however, were met with resistance by people involved in the mango trade.

Neelatur Chinnappa Reddy, president of the Kolar District Mango Growers’ Association told TOI that “instead of promoting such campaigns, efforts should be made to provide better sops and remunerative prices for mango growers”. He said Muslim traders have been providing market facilities for farmers for many years. Byalahalli Govinda Gowda, president of the Kolar District Cooperative Central Bank, branded the campaign as an effort to “divide communities” and slammed the “vested interests” that were promoting it.

A mango trader in Srinivasapur, Anees Ahmed, told the newspaper that the campaign is unlikely to succeed “as both Hindu and Muslim traders have been doing business together harmoniously for generations”.

According to a separate TOI report, Karnataka horticulture minister K. Gopalaiah said the government has no role to play in which vendors. individuals choose to buy fruits from. However, he added that it is “the opinion” of some people that Muslims are monopolising the business, according to the report.

“Farmers hand over mangoes to those who offer a good price,” Gopalaiah said. “People of all communities grow mangoes and sellers are also from all communities. Let us leave this at this stage. We have other work [to do]. ”

The newspaper said that C.N. Ashwath Narayan, the higher education minister, also described the campaign as the work of “some fringe groups”. “There is no question of halting relationships that have been built over centuries,” Narayan said. “If we have differences, we must talk and set it right. ”

Opposition leaders, meanwhile, accused the BJP of targeting Muslims for political gain. “This will harm farmers more than anyone else. Even a ban on halal meat will hurt farmers,” said Karnataka Congress president D.K. Shivakumar. Siddaramaiah, a former chief minister, said the BJP is “manipulating society with communal issues for political gain” ahead of elections next year.

JD(S) leader and former Karnataka chief minister H.D. Kumaraswamy said it is “anti-national” for groups to ask people not to buy mangoes from Muslim vendors. “For hundreds of years, we have all eaten fruits and other food they (Muslims) sold. Why do such issues come up only around elections? Only to get votes?” he asked, according to the Times of India.