The victim had been in a relationship with a woman of a different faith and had, allegedly been threatened by the right wing group prior to his death. 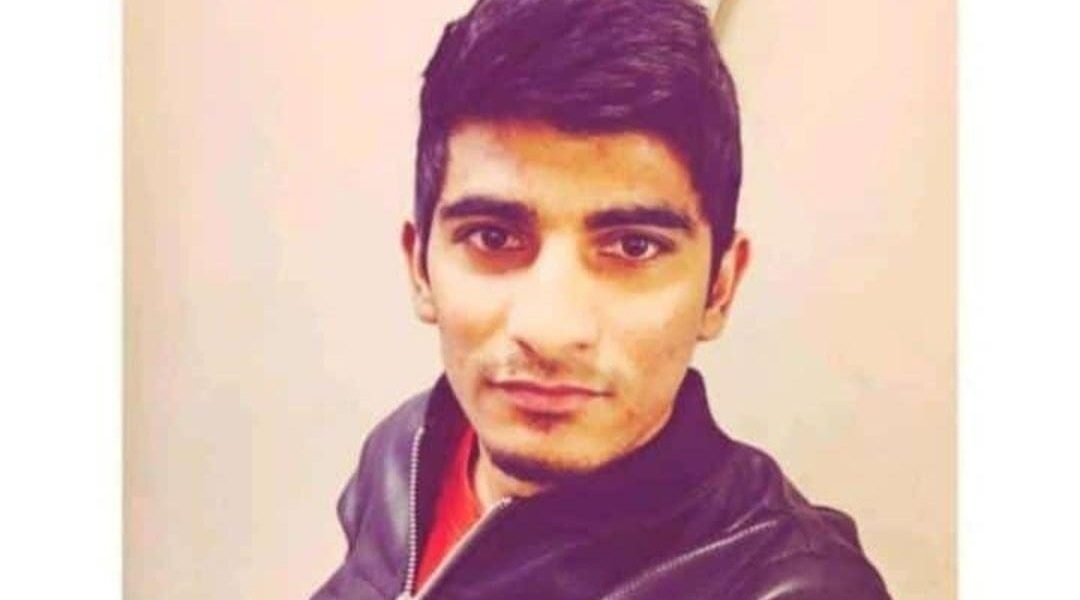 New Delhi: A Muslim man was found beheaded and mutilated on railway tracks in Karnataka’s Belgavi district on Tuesday, September 28, with local police suspecting a right wing group of being guilty of the murder, the Indian Express reported.

The victim has been identified as Arbaz Mullah, who had reportedly been in a relationship with a woman of a different faith when he was killed. His body was allegedly discovered in pieces strewn across a railway track in the Khanapur taluk, the Times of India reported.

According to the victim’s mother, he had been threatened by members of a right wing group prior to the incident as well. A local member of the organisation had allegedly even tried to extort money out of him in exchange for leaving him alone.

As of now, it is believed that the victim was summoned to the railway track by members of the same organisation and, following a fight, he was killed and his body was mutilated.

Following the discovery of the body, the case was taken up by the railway police who have since transferred it to the district police, who have filed a case under IPC Section 302 (murder).

Police sources also noted that the parents of the girl who is believed to have been in a relationship with the victim have been detained for questioning.