The Siruguppa town police said the act was done to "create communal tension". 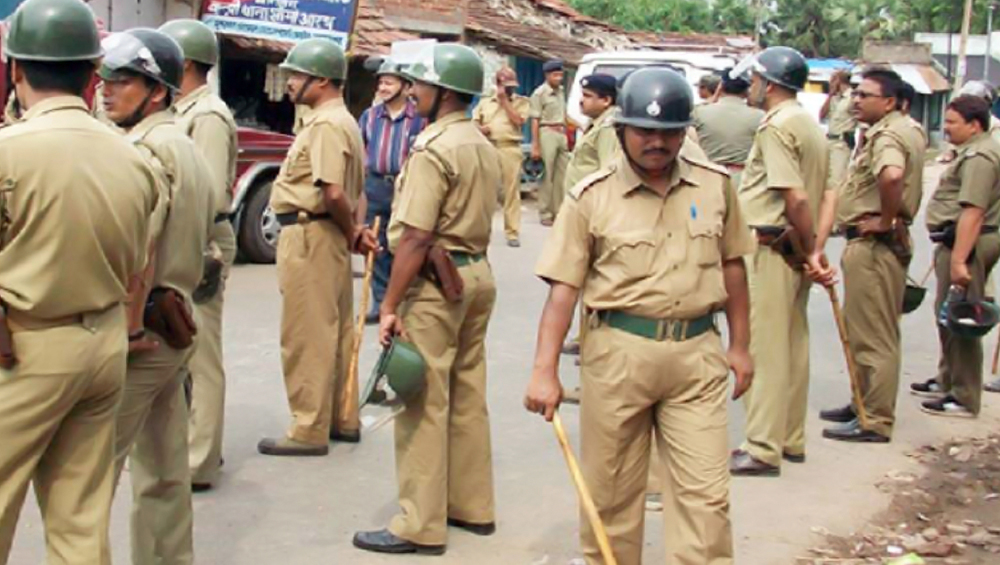 New Delhi: Four men were arrested for allegedly throwing slippers at a mosque in Karnataka’s Ballari district during a Ganesh visarjan (immersion) procession on Saturday, with the police saying the act was done to “create communal tension”. The incident occurred in Siruguppa town.

The accused were identified as Nitesh Kumar, Bhimanna, Ashok and Anjaneyalu.

Alok Kumar, the additional director general of police (law and order), tweeted: “We have secured the accused persons and appropriate legal action is being taken against them.”

According to the Indian Express, police officers who were deployed to monitor the procession route witnessed the incident but were initially unable to identify the persons responsible for it. They were arrested after video footage of the accused throwing the slippers went viral and they were identified.

The Siruguppa town police registered a case and are probing the incident, the newspaper reported.

According to The Hindu, the first information report (FIR) was registered under various sections of the Indian Penal Code, including 295A (deliberate and malicious acts, intended to outrage religious feelings of any class by insulting its religion or religious beliefs), 505 (statements conducing to public mischief) and 153A (promoting enmity between different groups on grounds of religion, race, place of birth, residence, language, etc., and doing acts prejudicial to maintenance of harmony).