The court freed Payal Singhvi from the Nari Niketan to which she had been sent after she stated that no one forced her to convert or marry. 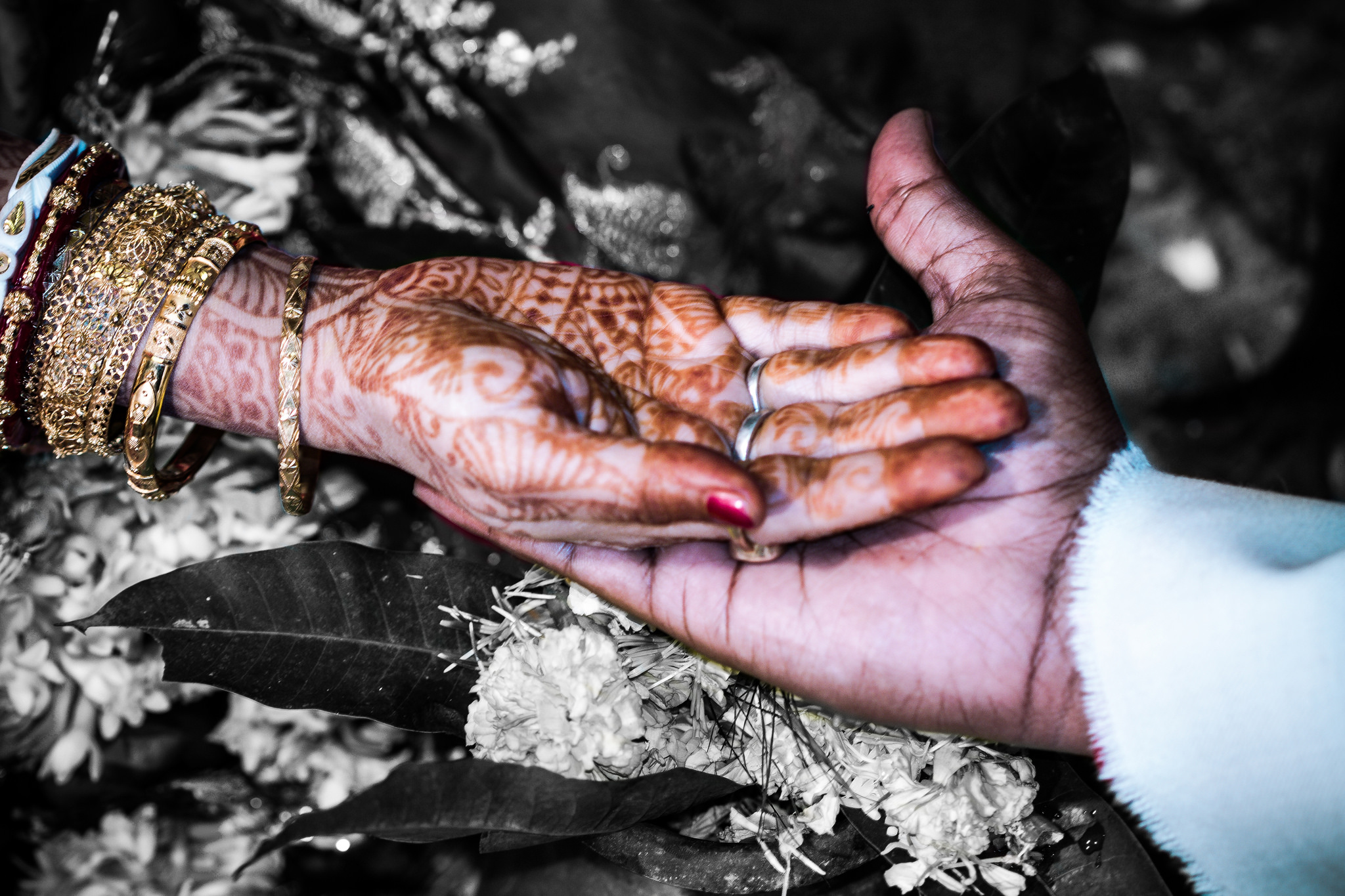 Jaipur: Known as ‘Romeo and Juliet’ in school, Payal Singhvi and Faiz Modi have been in love for the past ten years. “We studied together in Jodhpur’s Sardar Children Senior Secondary School. She was a year senior to me but we started liking each other,” said Faiz Modi (21), as he narrated the story of a Hindu-Muslim romance and marriage that has prompted the Rajasthan high curt to direct the police to register a criminal case against him.

On Tuesday, the court reversed itself, conceding that Payal, also known as Aarifa, had married of her own free will.

The two families got to know about the relationship when Payal, then a class 10 student, was caught chatting with Faiz on the telephone. “I was called to her home the next day where father sahab [Payal’s father] slapped me as a ‘token of appreciation’. Even abbaji [Faiz’s father] warned me not to talk to her.”

After the incident, the families assumed the two would slowly forget each other, but this did not happen. “I always wanted to marry Payal and was aware that my family would kick me out if I would do so. That’s why instead of joining the traditional business of abbaji, I started my own work so that I could become financially independent and lead a decent life with her.”

After their graduation, the two decided to get married. “Payal wanted to convert to Islam so we spoke to an advocate about the procedure of conversion and did exactly what she said. Is it a crime to love someone from a different religion in this country? Why is every inter-religious marriage labelled as ‘love-jihad’?”

The two didn’t inform their parents about Payal’s conversion in April and she continued to stay at her parental home. “Payal’s family started to pressure her to marry someone else and I needed some more time to settle my business. So we secretly got married and decided not to disclose anything to our parents until I become capable of taking care of her.”

On October 25, when Payal left her home to stay with Faiz, her family filed a habeas corpus petition, alleging that their marriage was a case of “love jihad”, and that Faiz had been harassing and blackmailing her with objectionable pictures.

“Payal had been studious since childhood, she never paid attention to boys. In fact, she was preparing for the Rajasthan Administrative Services (RAS). Why would she elope with a boy who did not even have a job?” Chirag Singhvi (26), Payal’s brother, told The Wire.

“The boy had clicked objectionable pictures of her and was blackmailing her,” he alleged. “A few years back, when the two were studying in the same school, Faiz had tried to stalk her. When we warned him to stay away from Payal, he came along with 50 men to fight with us. We were scared. Even today, he has made at least 100 men along with police constables stand outside his home and we have no protection.”

Asked why he and his family didn’t file a police complaint of blackmail and stalking at that time, Chiragh said, “We are decent people and did not want this to become an issue so we didn’t made any complaint that time. Now that she has gone with the boy, we want this to be a message for other girls.”

The police, however, was not convinced by these claims when the family made them and refused to register a case until the high court ordered them to do so. Payal was sent to a government-run Nari Niketan where she could not meet any one.

When Payal and Faiz showed the documents of their nikahnama and conversion, the police supported them and did not register a FIR against Faiz.

Faiz said, “We met commissioner Ashok Rathore and told him about what was happening with us and he assured us protection.”

On October 30, however, after the court’s intervention, the police lodged an FIR against Faiz under sections 366 (kidnapping, abducting or inducing woman to compel her marriage), 342 (wrongful confinement) and 384 (extortion) of the IPC.

After the nationwide attention given to the case, at least Faiz’s family has accepted the marriage. “My family fears that if they will not support me, my life may be in danger,” said Faiz.

“I have studied in a school with Hindus and there was no discrimination on the basis of religion. Today, when people call my love ‘love jihad,’ it really hurts.”

The high court on Tuesday set the 22-year old Payal free from the Nari Niketan in Jodhpur.

“They managed to take Payal from the women’s home stating it to be an illegal detention. However, the court still has to decide on the ‘forcible conversion’ aspect,” Gokulesh Bohra, counsel for her brother, told The Wire.

“In the past four to six months, at least 20 cases have been registered where the same community is forcing the other to convert. This has become a trend in Jodhpur now,” he claimed.

Earlier, the bench of Justices Gopal Krishnan Vyas and Manoj Kumar Garg, while hearing a habeas corpus petition filed by the woman’s brother, asked the Rajasthan government about the legal procedures to recognise religious conversions in the state.

Expressing anger over the recognition of religious conversions “just by way of an affidavit over a stamp paper of Rs 10”, one of judges was quoted as saying, “In this way, tomorrow, even I could address myself as Gopal Mohammad.”

“The anti-conversion Bill in the state is still pending. In many other states also, people use an affidavit for conversion. In the absence of any procedure, how can the court say that it was not legal,” Mahesh Bora, counsel for the respondent, told The Wire.

As per Muslim family law, a non-Muslim who is not a minor and is of sound mind may embrace Islam in one of two ways: ‘first, simple declaration that they believe in oneness of God and the Prophetic character of Mohammad and second, by going to a mosque, to a person who is well versed in Islamic theology, where they utter the Kalma (Lailaha-ill-Allah Muham-mad-ur Rasoolullah) before an imam, whereupon they are given a Muslim name by the imam.’

It is however, necessary, that the conversion be bona fide; the law does not permit any one to commit fraud by pretending to convert to Islam in order to elude the personal law by which they are otherwise bound. There have been many instances of Hindu men who practice bigamy by “converting” to Islam, for example.

In the case of Hadiya’s conversion to Islam in Kerala, however, even after she repeatedly testified to how her choice of faith and partner were both voluntary and genuine, a Kerala high court bench comprising Justice Surendra Mohan and Justice Abraham Mathew made some controversial observations that have been widely condemned by women’s rights activists: “A girl aged 24 years is weak and vulnerable, capable of being exploited in many ways” and “her marriage being the most important decision in her life, can only be taken with the active involvement of her parents.”